I have been following the Hyflux implosion and restructuring (which is still ongoing). It is one of the most painful experiences for Singaporean investors in recent memory given its widespread uptake by retail investors. For the record, I have no position in any of Hyflux stock or its related securities.

You have investors who are understandably upset and angry at what has happened. Many of these grievances were taken up by SIAS who sent and publicly released a letter airing a lot of these concerns of which Hyflux has recently replied today.

There are several questions and answers which are extremely useful and relevant to all investors whether vested or not of which I have highlighted. Just to note, I have only highlighted the relevant points and you have to read the full document here if you want the full transcript.

Why did the Board continue to pay dividends, when the operating cashflow was negative and accumulate more debt during this time?

It should be further noted that due to the nature of Hyflux’s business, namely the ownership and development of infrastructure projects for subsequent divestment and sale, during the construction phase of any project there is necessarily a negative cashflow recorded by Hyflux in relation to such project, as Hyflux is required to invest and fund substantial capital expenditure to construct such a project, but has no incoming revenue derived from such project until construction is complete and operations have commenced.

Despite the negative operating cashflow, Hyflux reported profits in each year up to 2017. How was this possible?

Cashflow is a separate financial metric which sets out cash outflows and inflows over a specific period of time, but does not necessarily correlate with profit and loss in the same period. Consistent with its business model, Hyflux recorded negative operating cashflow due to its heavy investment in the construction phase of its large infrastructure projects such as Tuaspring, Qurayyat and TuasOne.

On what basis was Tuaspring being valued at SGD1.4 billion? This has proven to be overstated by at least SGD900 million as Hyflux has confirmed any bids received in the 2018 sale process for Tuaspring were for less than Maybank’ s outstanding project finance debt of approximately SGD500 million?

When Hyflux was first awarded the Tuaspring project in 2011, based on the financial model which modeled the cashflow projections from the project, the power plant was expected to generate profits from day one. This financial model was audited by an external financial model auditor and furnished to the offtaker.

2013 when Tuaspring was able to secure a non- recourse project financing loan, the lender commissioned an independent market study of the project which arrived at similar conclusions supporting the book value of approximately SGD1.4 billion.

When the Tuaspring power plant entered into commercial operations in 2016, the lender commissioned another independent market study before the drawdown of the second tranche of the project finance loan, which valuation also then supported the book value ascribed to the Tuaspring project.

However, while the 2017 divestment process attracted three preliminary non-binding bids that also supported the book value of the project, the 2018 sale process for Tuaspring during the moratorium did not yield a similar bid due to the limited number of parties pre-qualified to perform due diligence at such time.

EY have indicated that in a liquidation, unsecured creditors are estimated to receive 3.8% to 8.7% recovery and SGD900 million perpetual and preference shareholders received zero return. Can EY state the assumptions used to justify its calculation of the liquidation value?

The liquidation analysis details a range of estimated realisations from a theoretical liquidation scenario of Hyflux Ltd.

Hyflux Ltd is a holding company with the group’s projects and assets contained within subsidiaries or associate companies.  In a liquidation, recoveries for creditors of Hyflux are dependent upon value being recovered from these subsidiaries / associates (including outside of Singapore in a number of cases), which need to settle their own liabilities first before any remaining value (“equity value”) can be passed up to the Hyflux holding company level for its creditors.

The entire alternative assets industry is wondering whether – or when – we will see an equity market downturn. How will the industry position itself strategically, and how will... read more 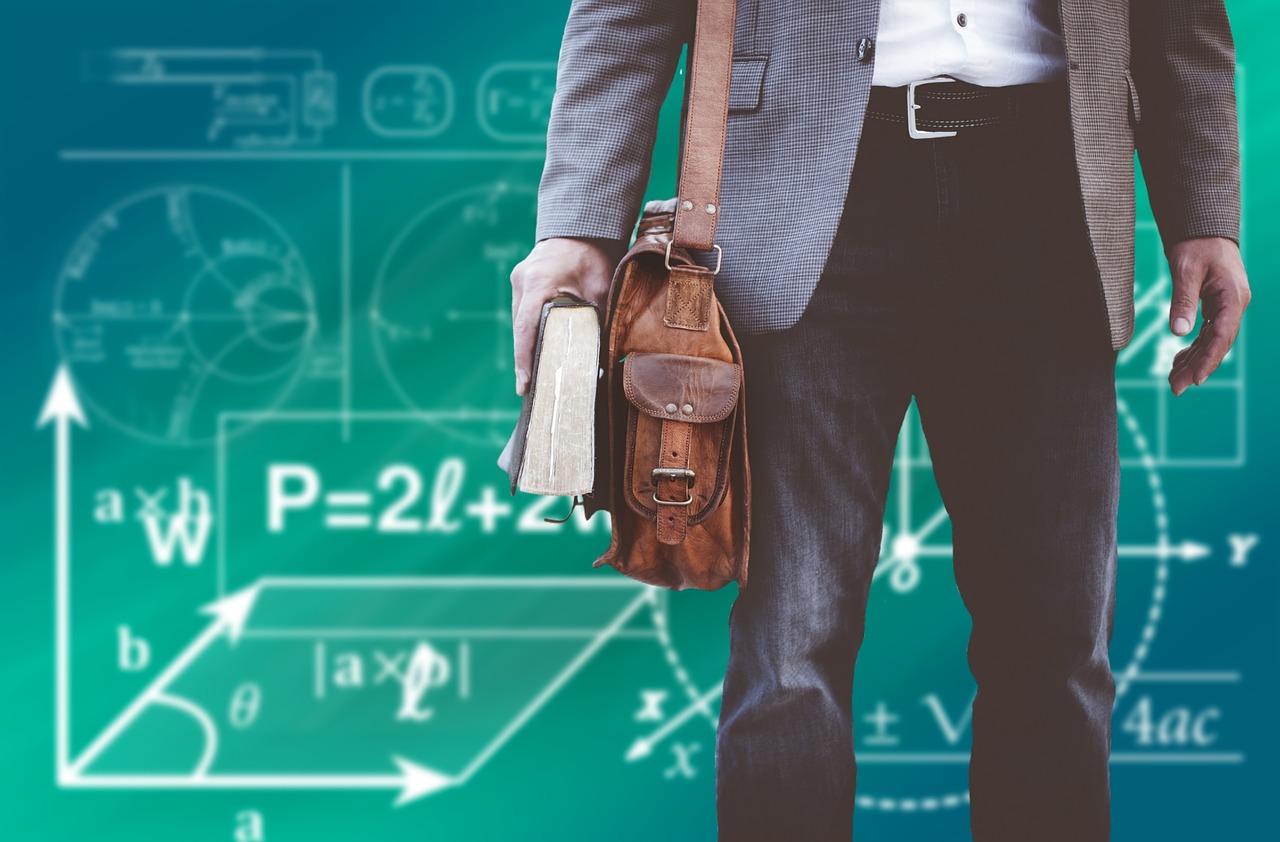 4 Tips On How To Become A Successful ‘Edupreneur’

During the 1960s and early 1970s, there was a flurry of innovative schools. The "free school" movement was underway, swept along by a strong anti-establishment current during Vietnam War-era... read more 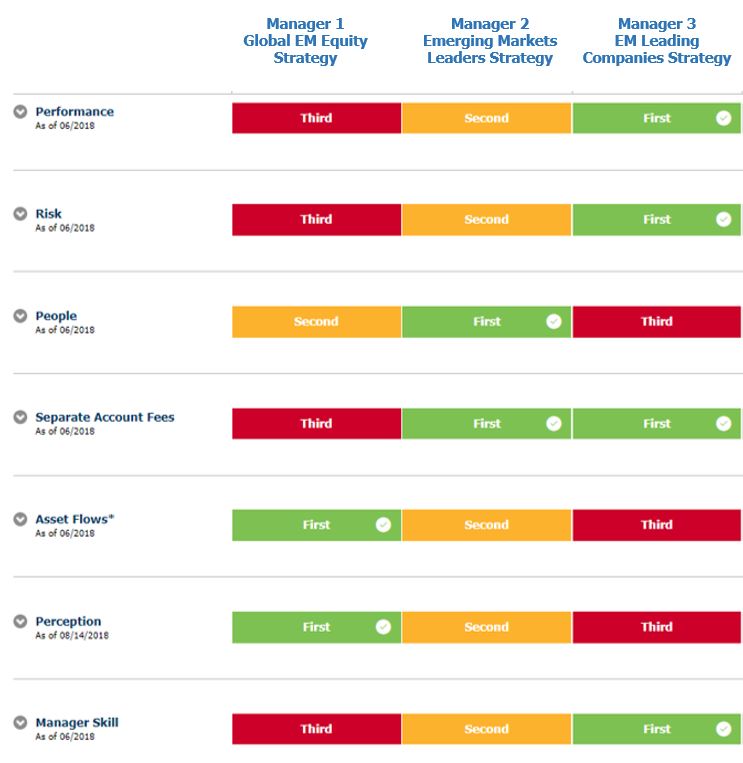 Guy Spier put together a list of fund managers he’d invest with (if he wasn’t doing the job himself). This is a great starting point for anybody looking to... read more 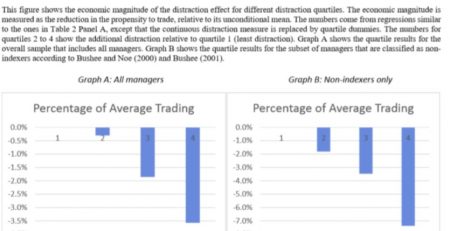 Distracted Institutional Investors Daniel Schmidt Journal of Financial and Quantitative Analysis, forthcoming A version of this paper can be found here Want to read our summaries of academic finance papers?... read more 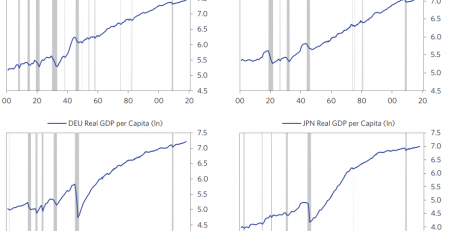 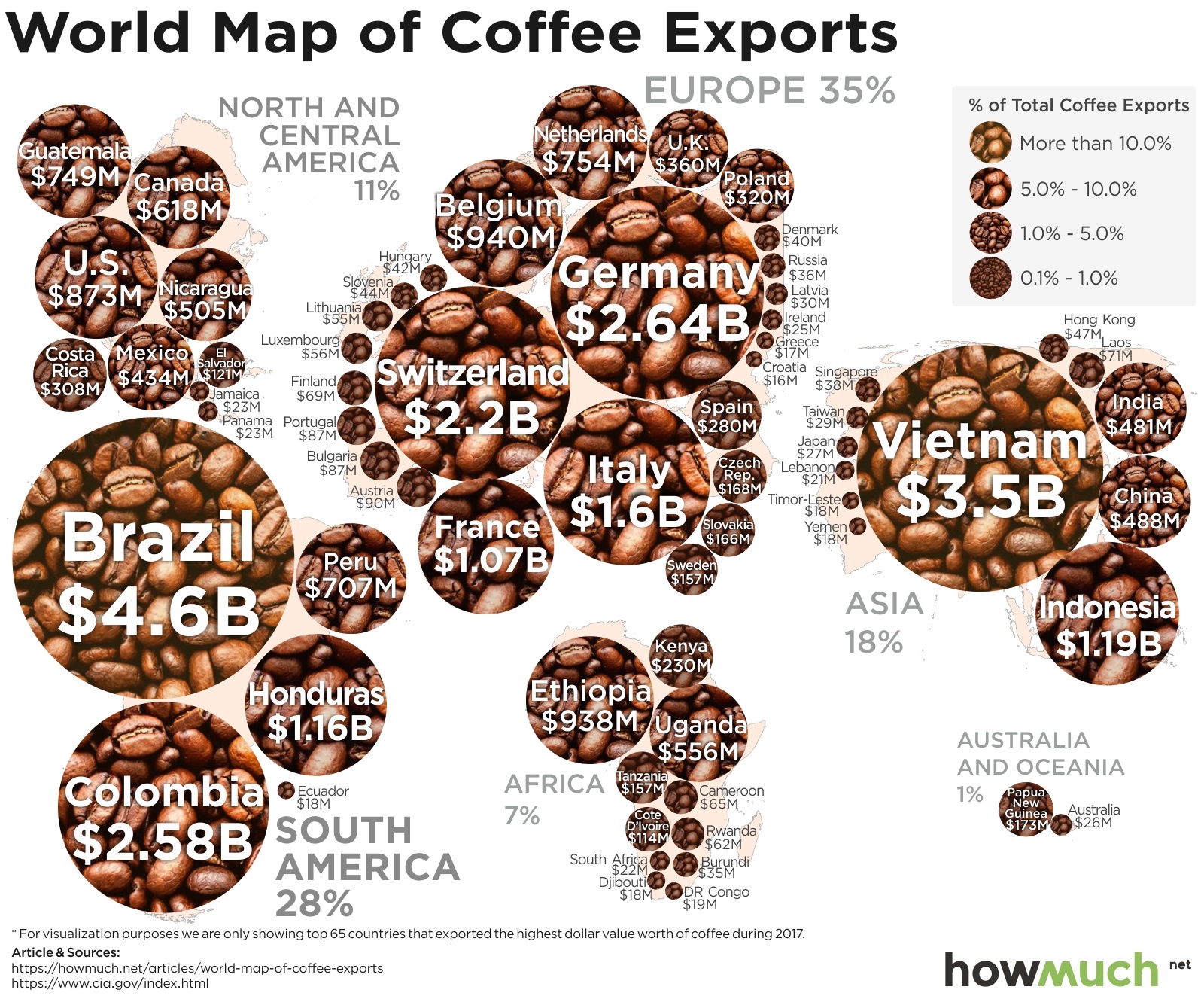