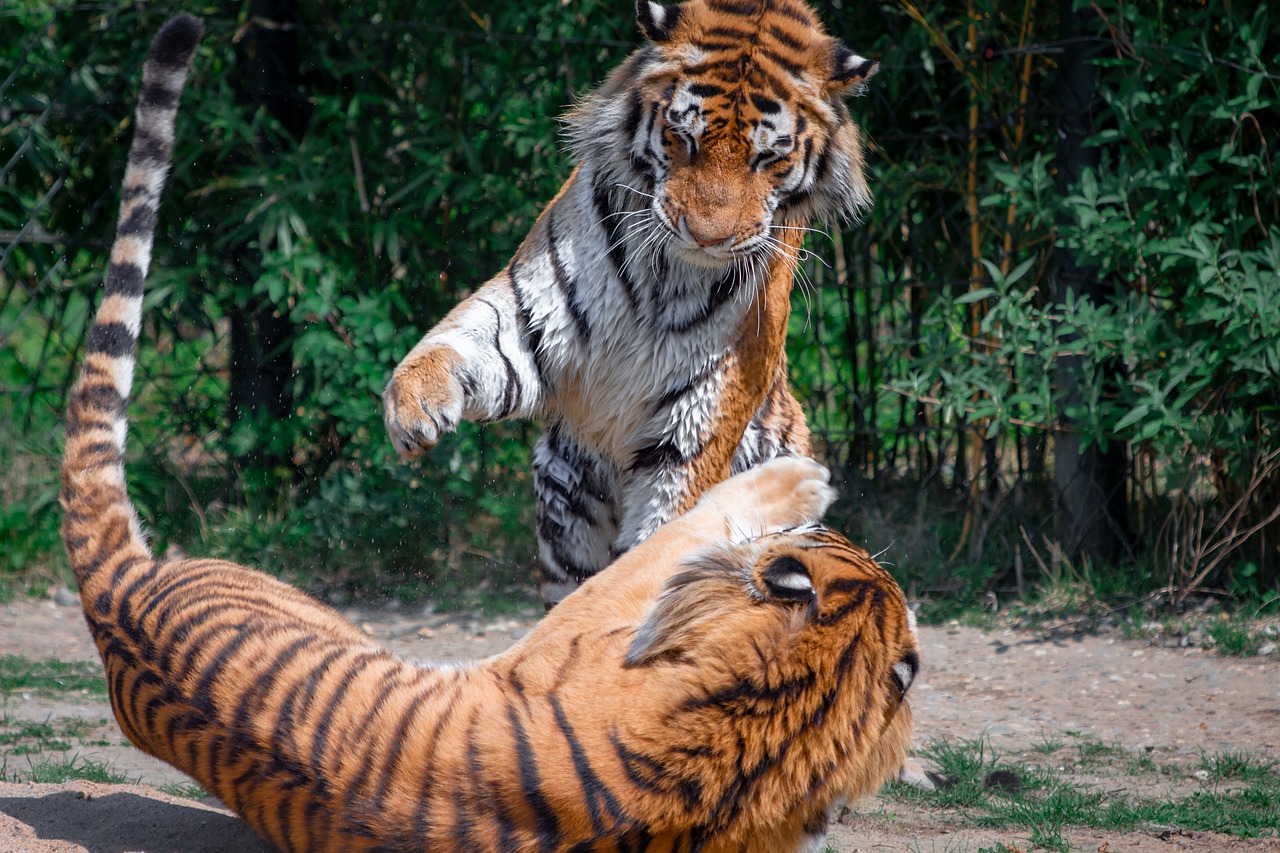 Julian Robertson is a Wall Street legend. The investment manager, who is commonly known as the "Father of Hedge Funds" founded Tiger Management in 1980 with initial assets of just $8 million.

Over the next two decades, Robertson grew the firm into a $22 billion behemoth, generating some of the best returns for investors ever seen on Wall Street.

When Robertson decided to close the doors at Tiger in 2000, a handful of the firm's best employees set out on their own. Robertson focused his efforts on mentoring this slate of new managers, which have since become known as "Tiger Cubs."

China On Its Way To Buying The World?

China on its way to buying the world? Just a few months ahead of China's entry into the WTO, former vice trade minister Long Yongtu proposed to name a private... Read More 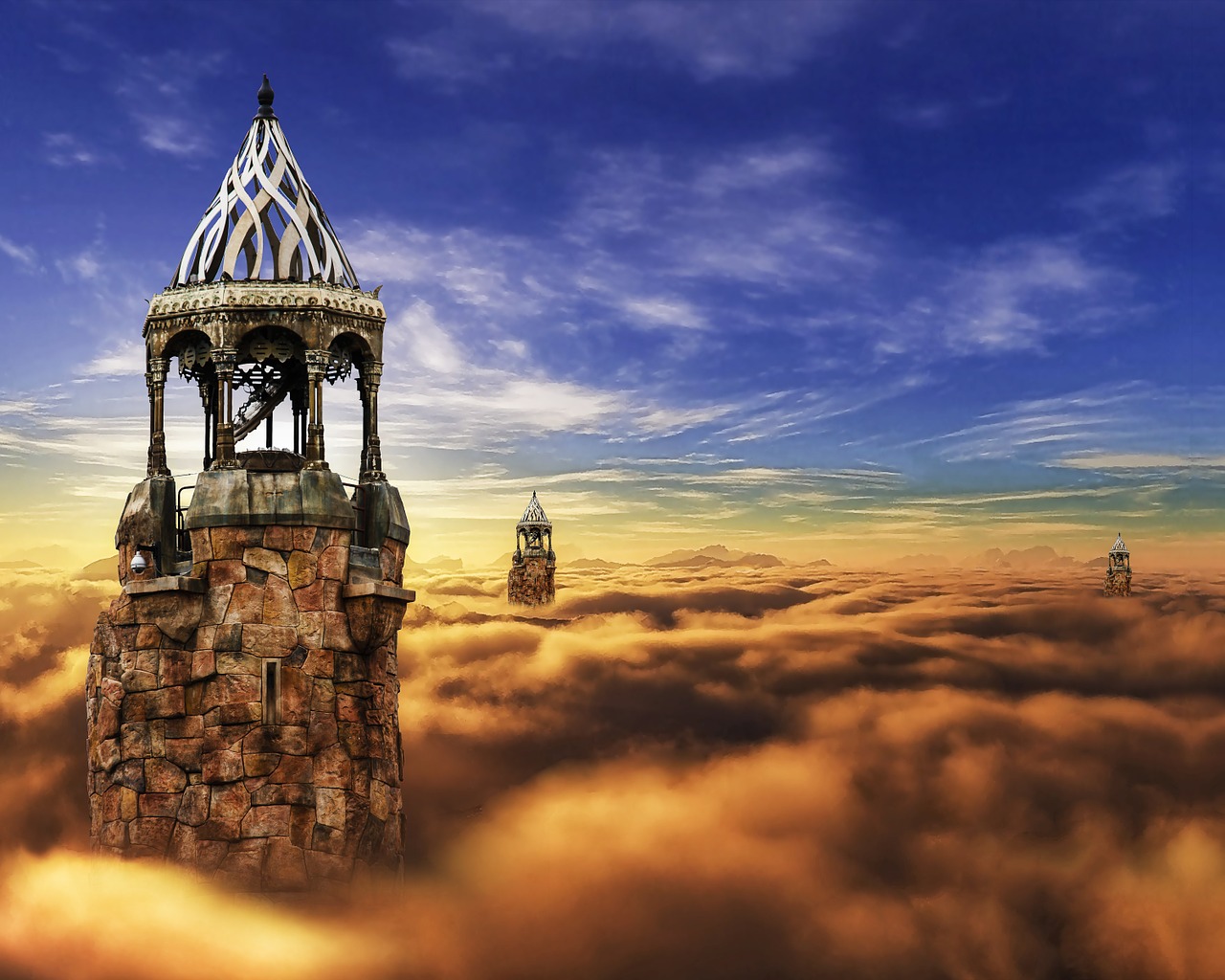 Over the last few months, an interesting phenomenon has been building. Many signs are starting to point to a market shift in favor of value stocks and away from... Read More

On Wall Street, “Culture Of Integrity Has Failed To Take Hold”

We write a lot about financial regulation, whether it’s working and what unintended consequences it might be having, but in a perfect world people on Wall Street would behave... Read More

Institutional investors have access to such a wide variety of investments that it can be a struggle to find the time to properly vet and evaluate all the options,... Read More

Is This A Good Time to Buy NLY (Not For Typical Reasons)?

By thelongshorttrader What did NOT got me interested (i.e. the usual bulls’ spew): It’s cheap on a __ and __ basis. Dividend yield is ___. What got me interested: Yesterday’s announced dividend cut  appears... Read More