Warren Buffett was interviewed by Becky Quick on CNBC today.

(1) On Lyft’s IPO: “Buying new offerings during hot periods in the market — I don’t think it’s anything the average person should think about at all.”

(2) “It does look like the pace of increase in the economy has slowed down ..”

(3) Buffett likes Berkshire’s 5 1/2% stake in Apple.  Apple doesn’t have to do everything right to succeed.

(4) Berkshire’s recent additional purchase to over a 10% stake in Delta Airlines was a mistake.  But Buffett likes that Delta is buying back its shares as well as borrowing to buy back additional shares.

(5) The airline industry used to be suicidal.  Now it is still very competitive.

(7) Berkshire has made some investment mistakes, but hangs on to its winners. 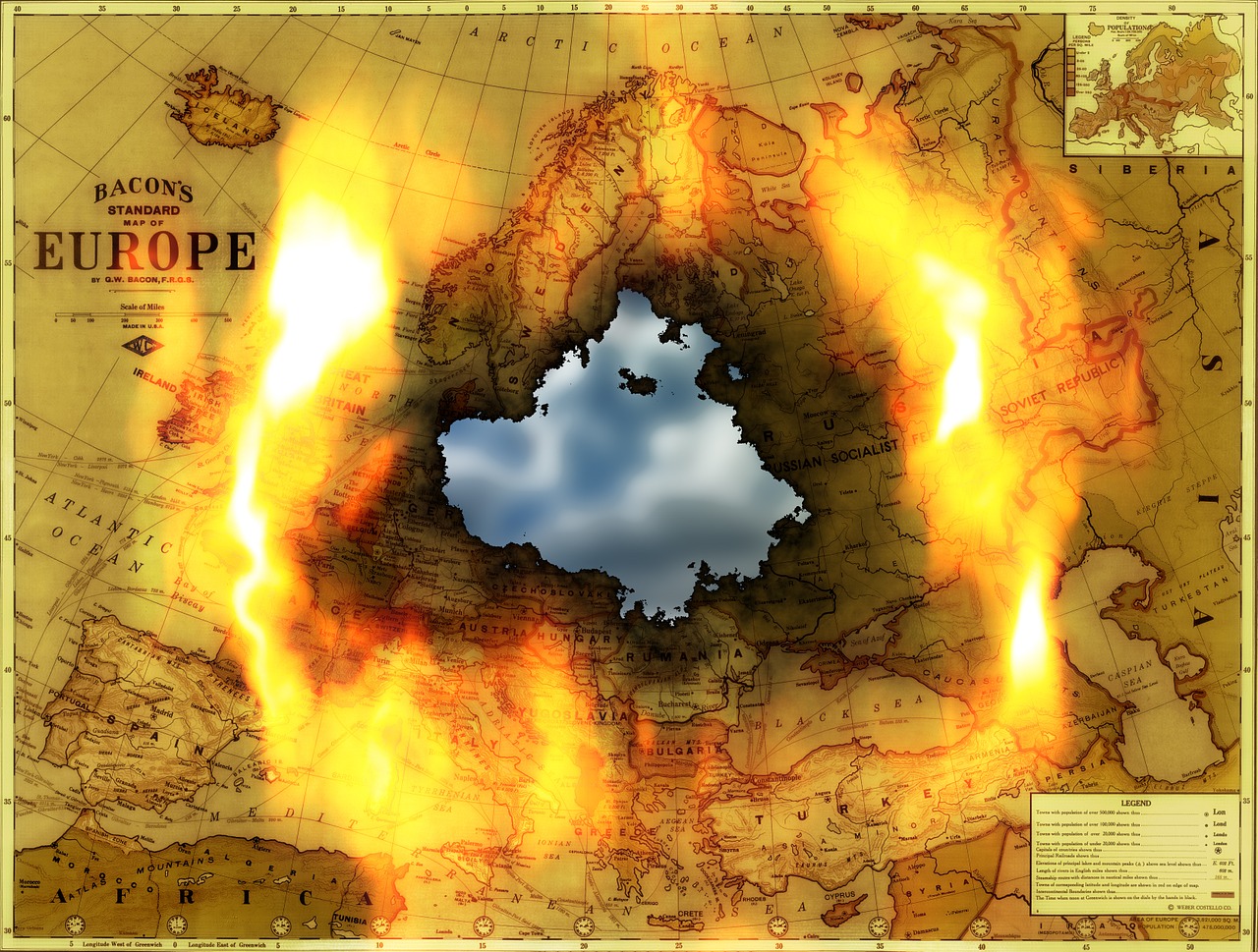 Most experienced investors know the four most dangerous words are: This time is different. It never is. And yet one of my key predictions here at Peak Prosperity is that The next... read more

For several years, Bitcoin has been touted as a hot investment – and while this has been somewhat true, ironically,  the best returns could come from a Bitcoin related... read more

On Monday, US markets were up on solid retail sales and it seems as though it is going to be a no drama Monday, then you saw Google Inc... read more

Whitney Tilson On Google Inc 'My Worst Call Ever', And How It Could Double Now

Bruno Pannetier of Old Park Capital is concerned about what he sees as significant complacency. Like many volatility traders, Pannetier, whose fund is up over 19 percent this year,... read more