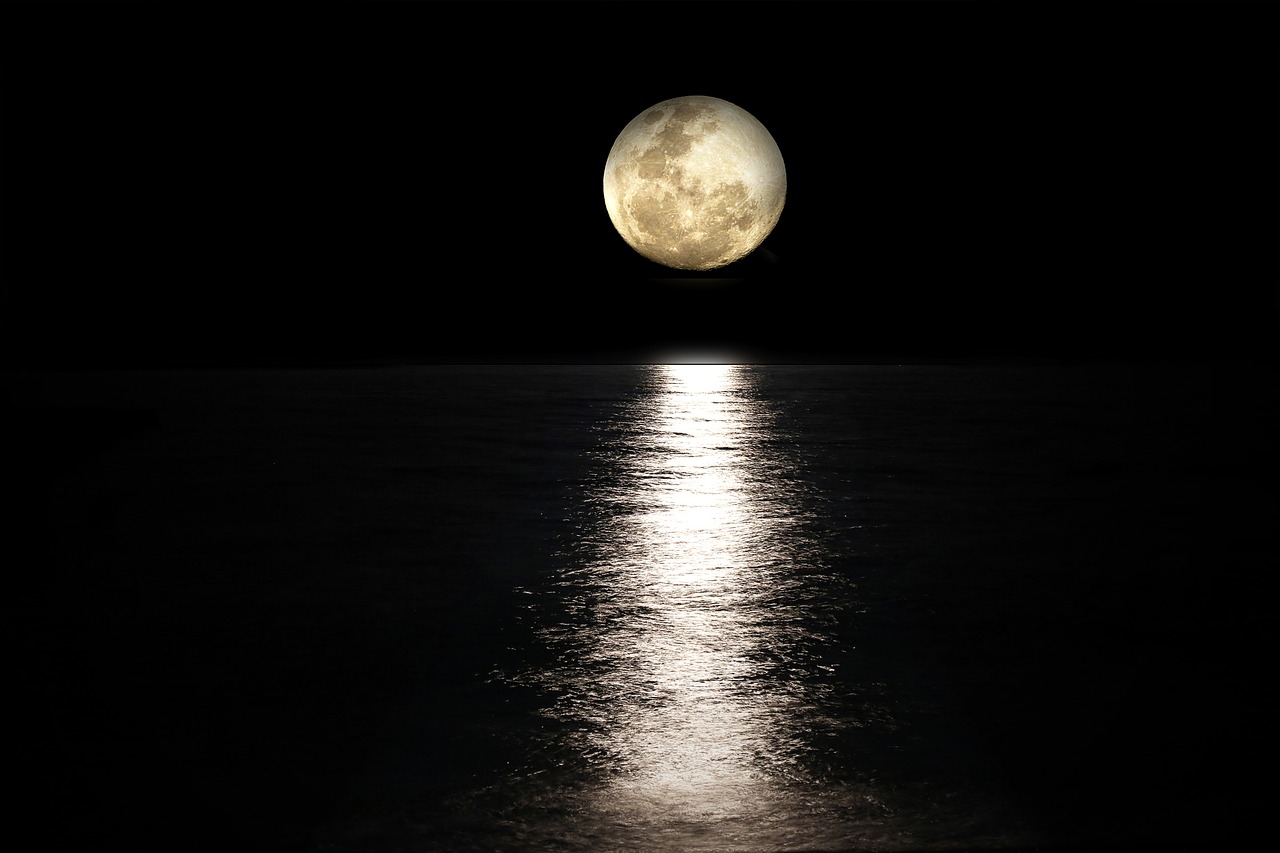 We're only a few months into 2019, but so far the markets have been much kinder to most hedge funds than they were last year. Moon Capital said in its February report that it was up 3.3% for the month, following January's 2.9% gain and December's 1.9% decline. Year to date in 2019, the fund is up 6.2%.
A solid track record for Moon Capital

Newgate Capital: Why The Housing Market Is Ready To Boom

Bitcoin's Image Should Be "Free Western Union," Not "Rebel PayPal"

Falcon Global Capital is in the final stages of putting together the very first bitcoin investment fund to offer insurance on investments into the digital currency. In light of... Read More 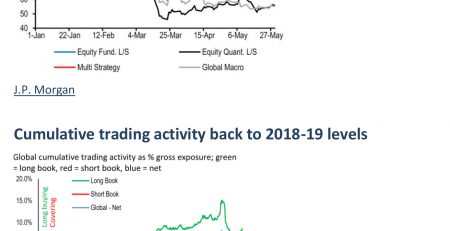 Activist's Investment In Nestle SA: What Story It Tells?

Alex Gavrish discusses the possible story behind activist investors’ large investment into Nestle SA During my last trip to London I went to Courtald Gallery located in Somerset House. At... Read More

Howard Marks Is Getting Aggressive On High Yield Debt

Oaktree Capital Management co-founder Howard Marks says that investors should see the drop in oil prices as more proof that markets are irrational and macro forecasting all but impossible.... Read More

Boyle Capital On Fairfax Financial [Part Two] This is part two of a three-part interview with Brian Boyle, the founder and portfolio manager of Boyle Capital. The interview is part... Read More

Falling union membership could be one of the factors causing profits to grow so much faster than wages across the West, according to a new study from Natixis economist... Read More 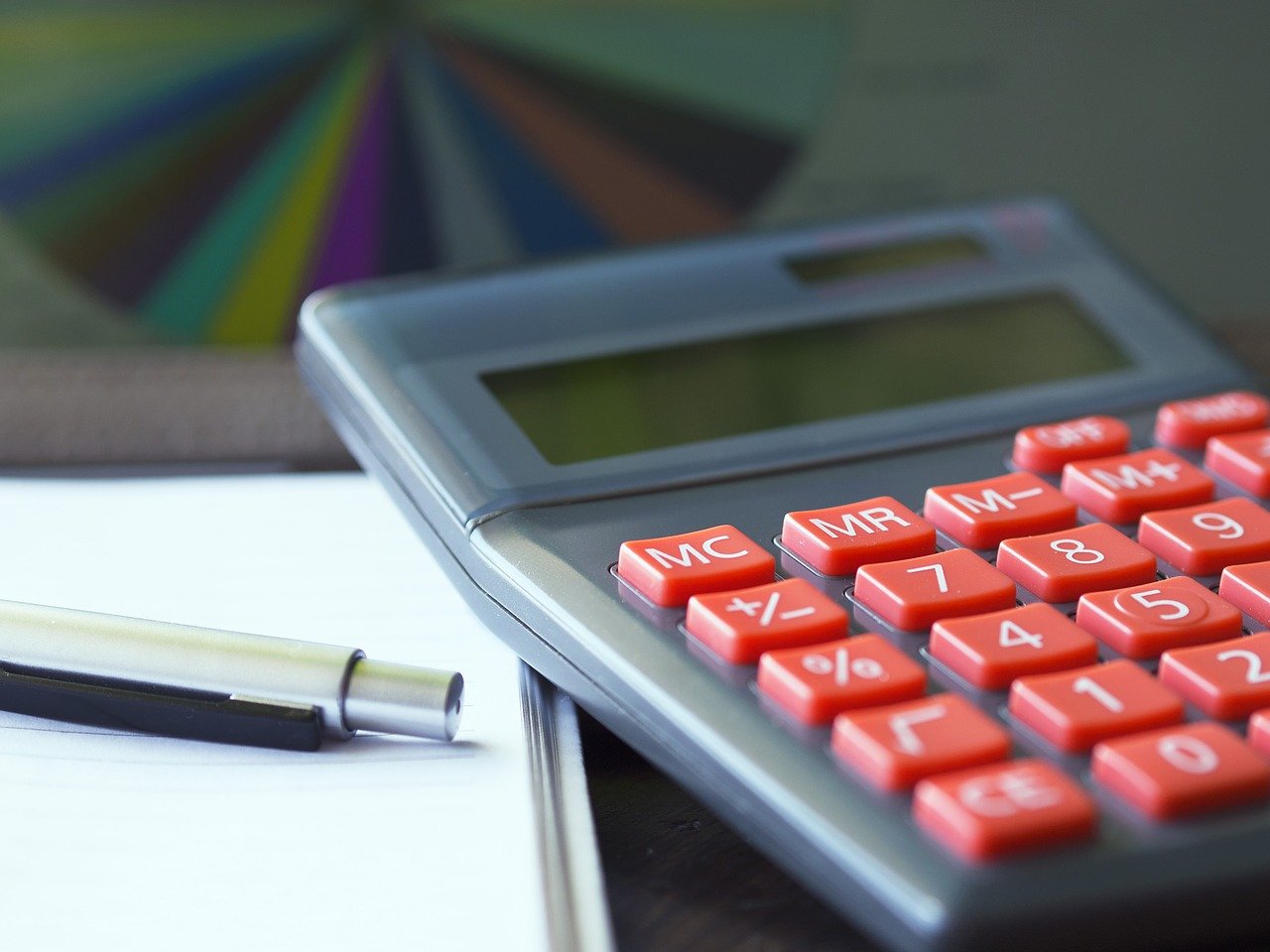 The fifth Contrarian Investor Virtual Conference is over, and investors are mulling over the stock picks that were presented. Sean Stannard-Stockton of Ensemble Capital Management was among the presenters.... Read More