Map: Cities With The Most Ultra-Rich Residents – ValueWalk Premium

As of 2018, there is a grand total of 198,342 ultra high net worth individuals (UHNWIs) globally with assets over US$30 million, according to the most recent edition of Knight Frank’s Wealth Report.

Although these millionaires and billionaires can be found all over the globe, the reality is that most of the world’s ultra-rich population tends to congregate in world-class cities.

Generally speaking, UHNWIs are looking to live in places that are conducive to safeguarding and growing their wealth, but that also give them access to top-end amenities that allow them to live comfortably and luxuriously. 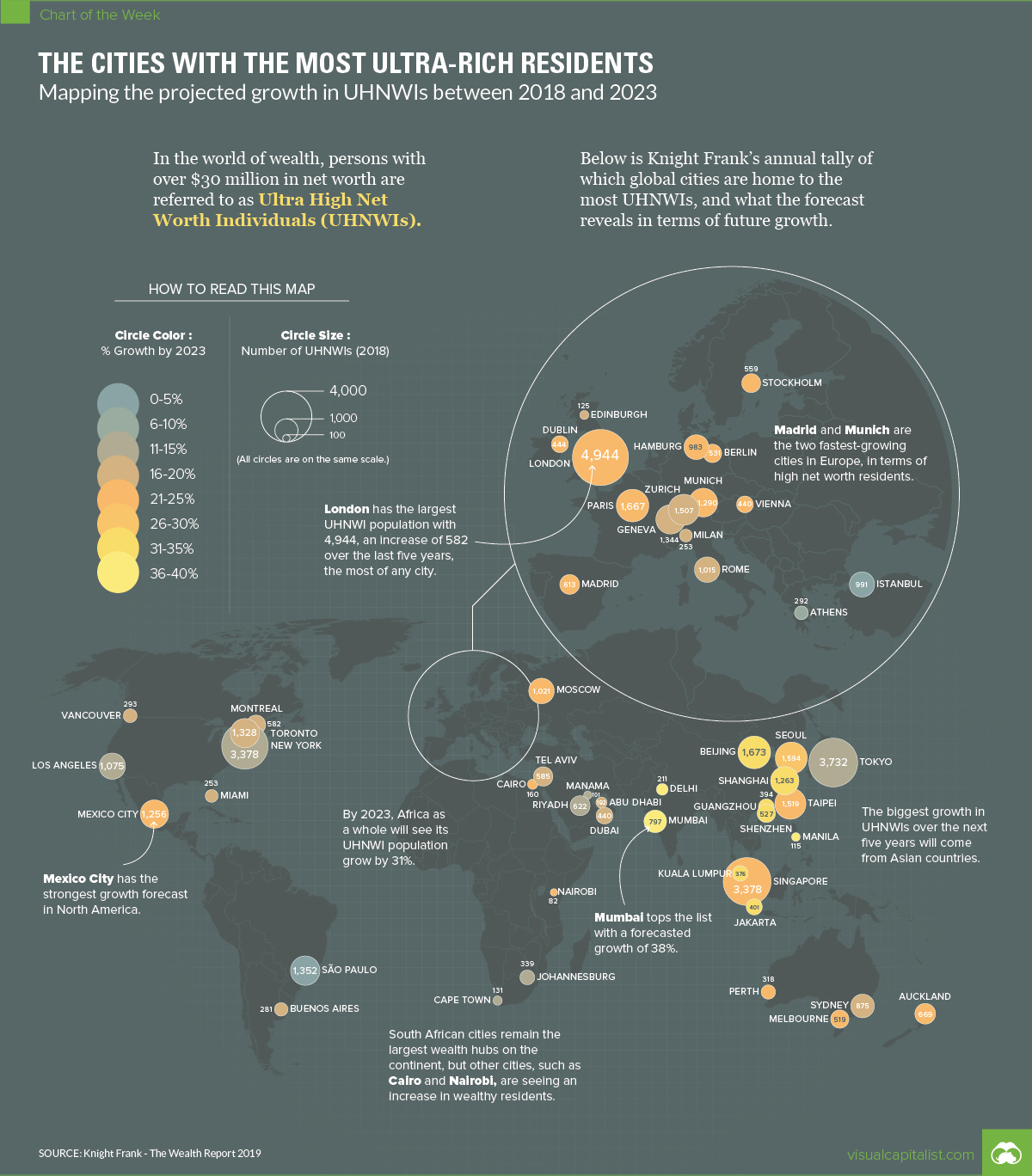 Top 10 Cities for the Ultra-Rich

To start, we’ll look at a list of global cities, organized by expected number of UHNWIs in 2023: 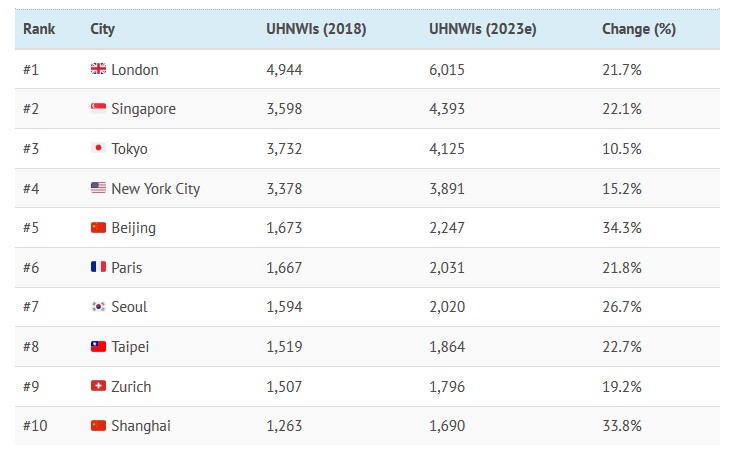 London continues to top the list, with a roster of 4,944 ultra-rich residents today and the projected growth over the coming years to eclipse the 6,000 mark by 2023.

Tokyo has the second highest amount of UHNWIs today, but the city is adding them at a slower rate than other rival cities. As a result, Singapore will move into the #2 spot overall by 2023, with an expected total of 4,393 high net worth residents.

Finally, it’s worth noting that only two cities on the top 10 list are expected to see growth above a 30% clip over this five-year period. Shanghai and Beijing could be cities to watch for decades to come, as they add millionaires and billionaires at a faster rate than any of the other heavyweights.

Where are the billionaire meccas of the future? 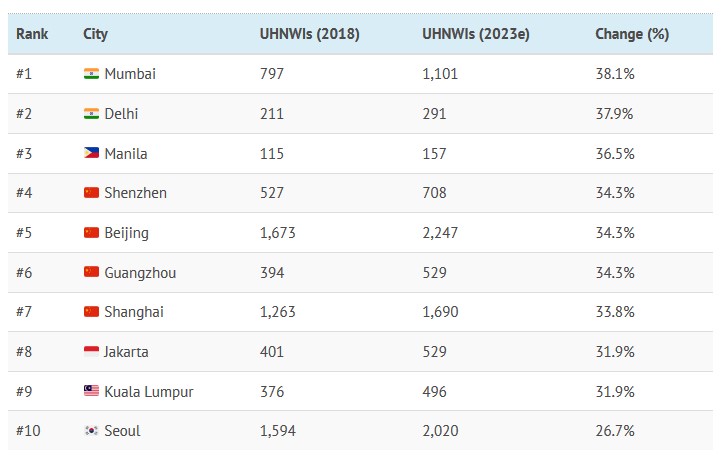 Not surprisingly, all 10 of these cities are located in Asia.

Two Indian cities (Delhi and Mumbai) top the list, and are likely to add nearly 40% to their ultra-rich populations over the next five years. China also has a strong showing here.

Old West Investment Management letter to investors for the first half ended June 30, 2016. Long Cheniere Energy, Inc. (LNG) Dear Investor, The first half of 2016 was marked by tremendous... Read More 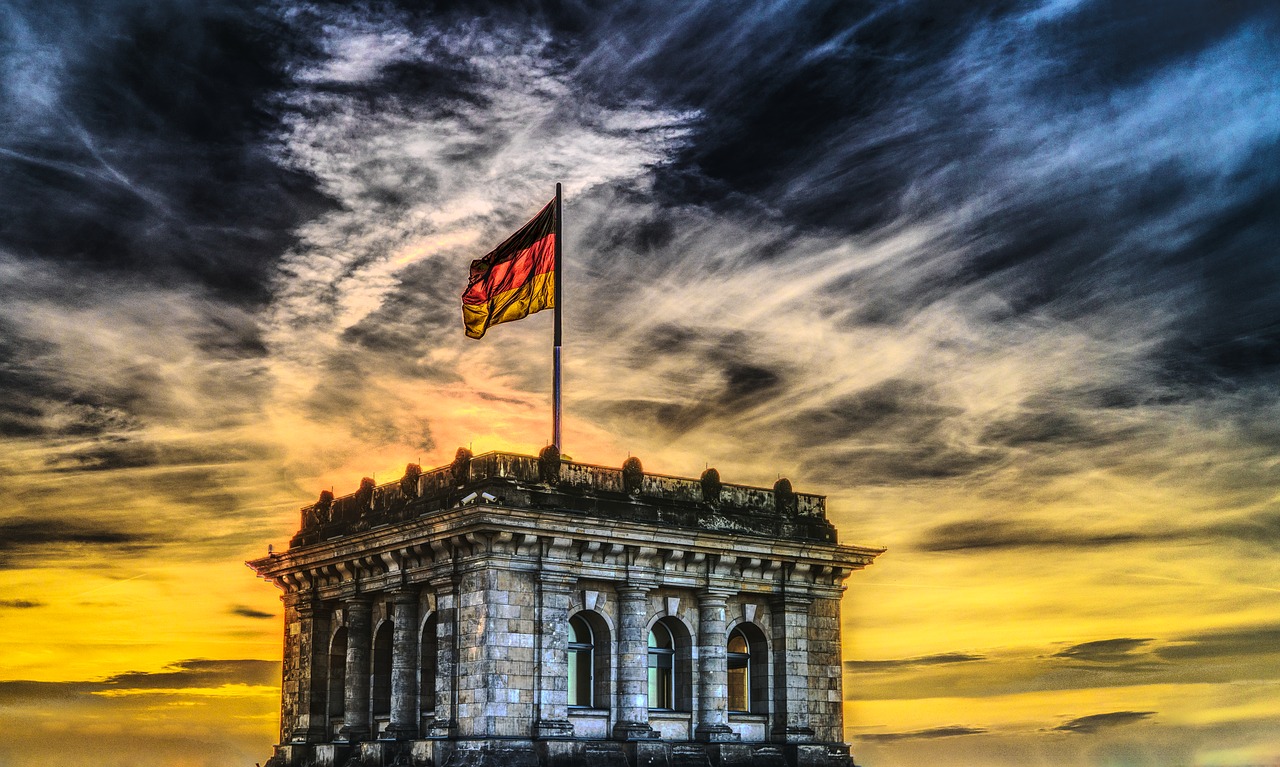 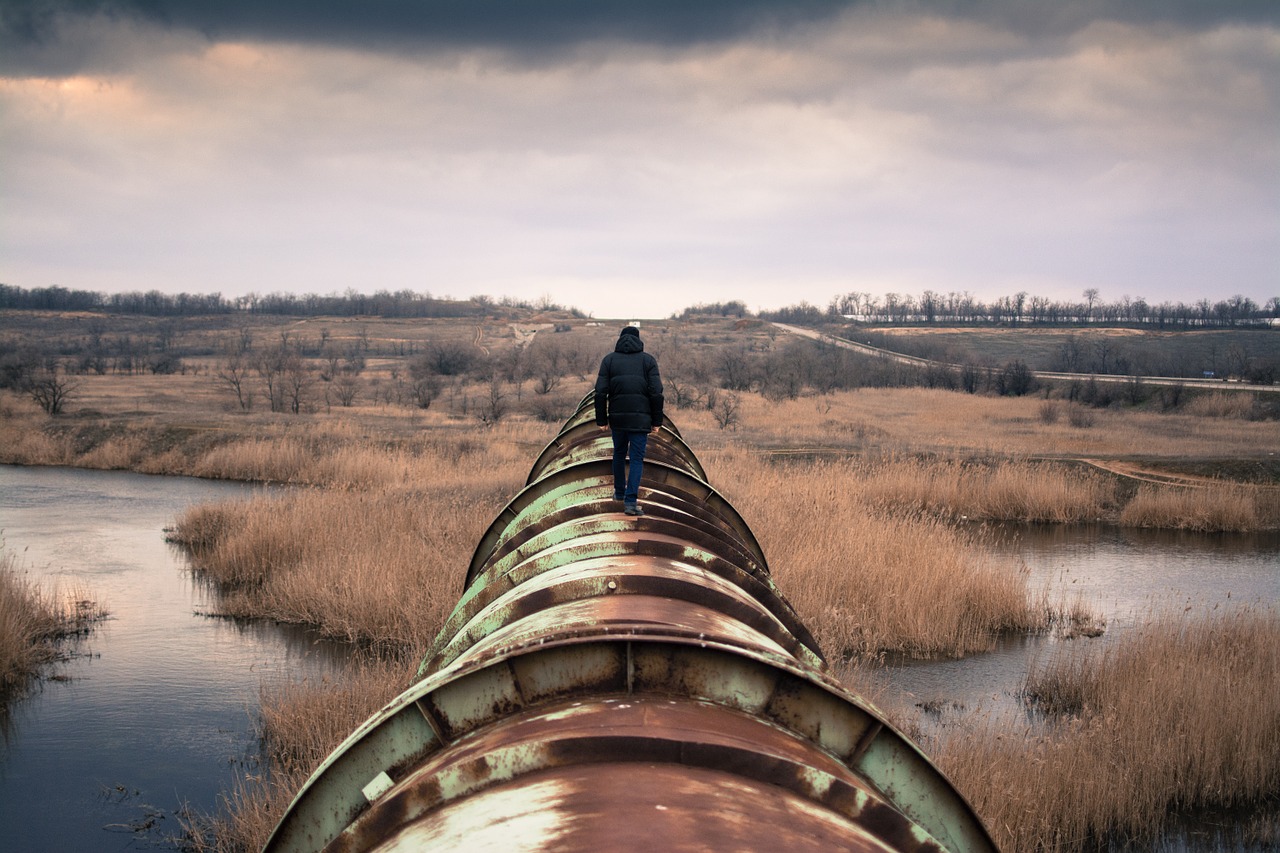 None of the world’s largest asset managers has definitively called on fossil-fuel companies to stop the development of new oil and gas projects. Surely, one would think, given all the climate-conscious... Read More 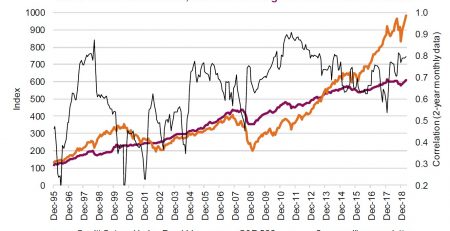 Alternatives are sexy. This wide-ranging asset class, which includes hedge funds, structured products, private equity or anything that is materially different to traditional equities or bonds, has an air... Read More

Does vice pay? It depends on where you look. Get The Full Warren Buffett Series in PDF Get the entire 10-part series on Warren Buffett in PDF. Save it to your... Read More