Today’s discussion will focus on a radical new form of monetary policy that is being advocated by several of the leading Democrat presidential candidates. Don’t assume that means today’s E-Letter will be a political discussion. It will be a discussion of the dangerous ideas the Dems have for financing their plans for massive growth in government spending.

Only to the extent that this new process for financing massive new government spending is espoused by Democrats is this discussion the least bit political. I want all of my readers to understand what “Modern Monetary Theory” is because: 1) I believe it would be very bad policy; and 2) It is sure to be a big topic of discussion as we move toward the 2020 election. So, please read on.

Let’s start here as a way to get into it. You have no doubt heard that most of the Democrat presidential hopefuls are promising huge new government spending proposals such as the “Green New Deal” – including Medicare for all, guaranteed jobs for all, free college for all, student loan forgiveness, reverse climate change – just to name a few of the radical proposals.

Most Americans’ first reaction to these new radical proposals is: How are you going to pay for it? Conservative estimates of the cost of the Green New Deal alone over the next 10 years is $90-$100 trillion. That’s over four times the size of our national debt of $22 trillion!

Most Americans’ next reaction when they hear the cost of $90-$100 trillion is: That’ll never happen and they dismiss it. But what I want to get across to you today is the reason why these liberal candidates think it can happen, and should happen, and how they think we can pay for it. Again, it’s called Modern Monetary Theory and we all need to know about it.

Since I don’t endorse Modern Monetary Theory (MMT), I’ll keep this discussion as brief as possible. MMT holds that a country with its own currency, such as the US, doesn’t have to worry about accumulating too much debt because it can always print more money to pay the interest. It’s the tired old argument that the size of the debt doesn’t matter because we owe it to ourselves – that is, until it does matter.

According to MMT, the only constraint on spending is inflation, which can break out if the public and private sectors spend too much at the same time. Yet as long as there are enough workers, equipment and infrastructure to meet growing demand without igniting inflation, MMT maintains that the government can spend however much it wants to maintain a strong economy and achieve goals such as Medicare and jobs for all.

Because MMT is being promoted as the panacea by the liberals, many people assume it favors soaking the rich to pay for greatly expanded social programs. In fact, MMT breaks with liberal orthodoxy by saying that while higher taxes on the wealthy may be good for lessening inequality, they aren’t essential to pay for ballooning government spending. The government can simply print the money in whatever amounts it wants.

MMTers have bought into the theory that it matters not how large our federal debt gets, so long as we can continue to print enough to pay the interest to the bondholders. They saw the national debt almost double, from around $10 trillion to near $20 trillion in the eight years of Obama, and the country didn’t collapse.

Assuming there are enough buyers, why couldn’t the debt go up another $90-$100 trillion over the next decade, they ask. We would all be so much better off, they assure us. This is mind-boggling, right? Adding that much debt would trigger runaway inflation, right? Interest rates would explode higher, right? MMTers say, maybe not… let’s try it. It gets even more bizarre.

MMT Holds That Interest Rates Would be Zero

MMTers argue that economies should be guided by fiscal policy – government spending and taxation. They want the nation’s central bank to do the bidding of the Treasury. So, when the Treasury needs money, the central bank accommodates it with a keystroke – creating money from thin air – by crediting the Treasury’s checking account. The MMT textbook holds that today’s interest rates are “unduly restrictive” and should be abolished.

Which raises the obvious question: Who is going to buy this massive explosion of debt if the return is zero? MMT responds to this question in an equally bizarre way:

MMT maintains that, contrary to appearances, banks don’t make loans out of deposits. Rather, they make loans based on the demand for borrowing, then the borrowers stash the proceeds in the bank. Anyone the bank writes a check to simply makes a deposit in another bank. The bottom line is that loans create deposits rather than deposits creating loans. So, it’s a zero-sum game.

Never mind that interest rates above zero have been the norm for centuries. Yet MMTers point to the fact that negative interest rates were employed in numerous countries in the wake of the financial crisis of 2008-09. Given that, MMTers argue interest rates could indeed be kept at zero. I told you it’s bizarre!

This discussion is starting to feel a little too wonkish for me, so let me cut to the chase.

Why Modern Monetary Theory is a Very Bad Idea

It’s no wonder MMT has loud critics on all sides of the political landscape, including many prominent liberals such as former Treasury Secretary Larry Summers and even New York Times columnist Paul Krugman and others. Yes, even ultra-leftie Paul Krugman admits that MMT is unrealistic. MMT has been dubbed the “Magic Money Tree” by many of its detractors.

MMT’s critics argue that trying to use government fiscal policy to steer the economy is a proven failure because there really is a limit to how much debt the government can take on without sparking big inflation. And they warn that the concept of maintaining zero interest rates is not realistic for a variety of reasons.

MMTers disagree, of course. They point to their elaborate expanded social programs – including the jobs for all guarantee – which they promise will keep the economy strong indefinitely. They refuse to accept the idea that we simply can’t afford it, or that exploding the national debt would lead to substantially higher inflation.

MMT’s detractors are skeptical of the idea that the Treasury and the Fed should work in concert. The Federal Reserve did the Treasury Department’s bidding during World War II by printing money to pay for the war. But that “overdraft” privilege was rarely used thereafter – precisely because economists warned that a subservient central bank would allow inflation to race out of control.

For these and other reasons, MMT is a very bad idea.

I cannot conclude today’s letter without addressing the question that should be obvious to all of us. The question is: Aren’t we doing MMT already? The answer is, not exactly.  We’ve run annual government deficits every year since Bill Clinton’s second term as president. Starting as early as 2020, annual deficits are forecast to be $1 trillion or more as far as the eye can see.

Keep this in mind as the 2020 presidential race unfolds. Let’s hope those promoting MMT don’t prevail. I hope this explanation of Modern Monetary Theory has been helpful. Feel free to share it.

Finally, if you would like to hear the recorded version of our latest webinar with the portfolio manager of the Alpha Advantage Program – a multi-manager strategy that can position on the long side, the short side or in cash, go here.

Gary's Between the Lines Blog: Why Fed Turned From Hawkish to Dovish in January 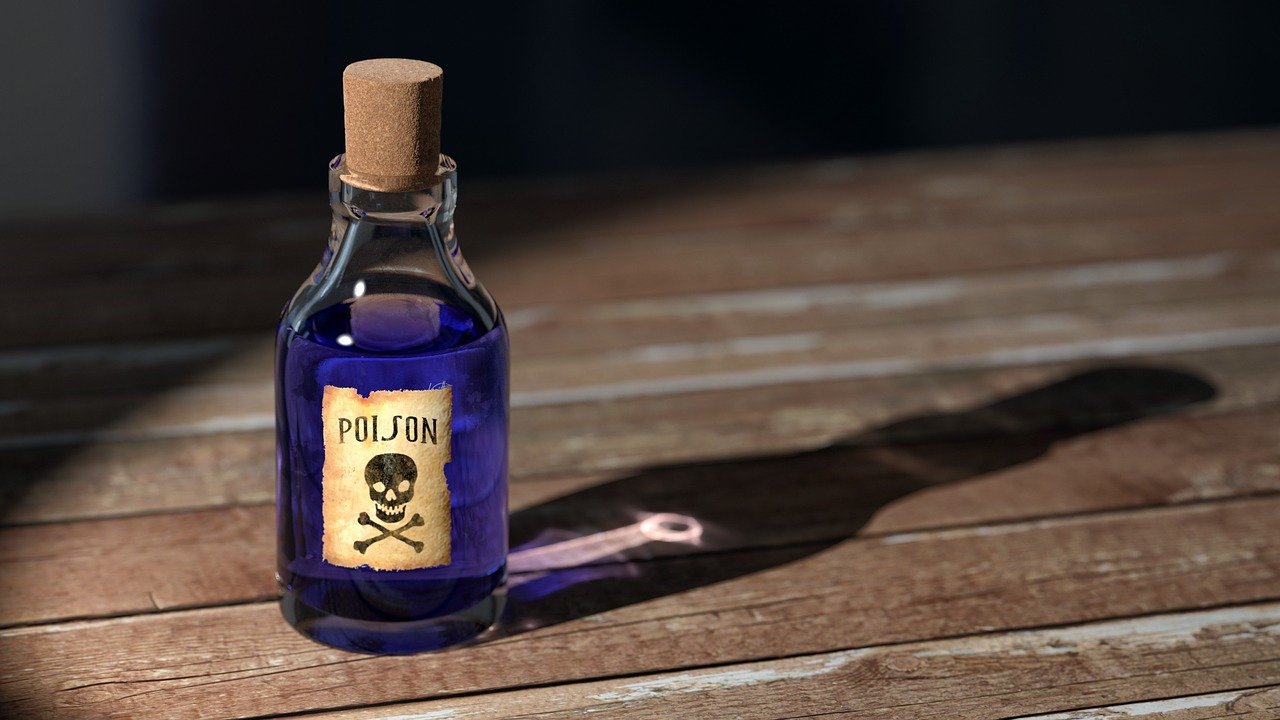 The subtitle I would give to this series would be “Have the courage to do up-in-credit and shortening trades.” This very irregular series dates back to the first real... Read More