Since its founding in 1970, the Sequoia has earned its reputation as one of the best investment funds ever to have existed.

But, as I have covered throughout this series, the fund and its founders, Bill Ruane, Richard Cunniff, and Robert Goldfarb, faced an uphill struggle in its early years.
If you’re looking for value stocks, and exclusive access to value-focused hedge fund managers, check out ValueWalk’s exclusive value newsletter, Hidden Value Stocks. Use code 15percent10 at checkout. Offer valid for next 10 subscribers or March 31, 2019, whichever comes first!
During the first few years of its life, the Sequoia farmed underperformed the market substantially, as investors piled into the so-called "nifty fifty" stocks, and shunned value stocks. Sequoia avoided much of the hype surrounding the "nifty fifty," which helped the fund outperform in the second half of the decade, but this came at the expense of the early underperformance.

You would probably think it unfair to compare the much vaunted asset management industry with the inside of a grubby New York taxicab. But Angello A Calvello’s contrasting experience of... read more

The 2008 Graham + Dodd Luncheon Symposium, held at Columbia Business School, took place amid one of the most turbulent times for financial markets since the great crash and... read more

As value opportunities become harder and harder to find in North America, I have set my sights on Europe. Europe has come a long way since the debt crisis... read more

BY BEOWULF CAPITAL As I continued to dig into Libery Media (LMCA/K) ownership, I came across a few interesting names that are invested along with John Malone. While it is true... read more 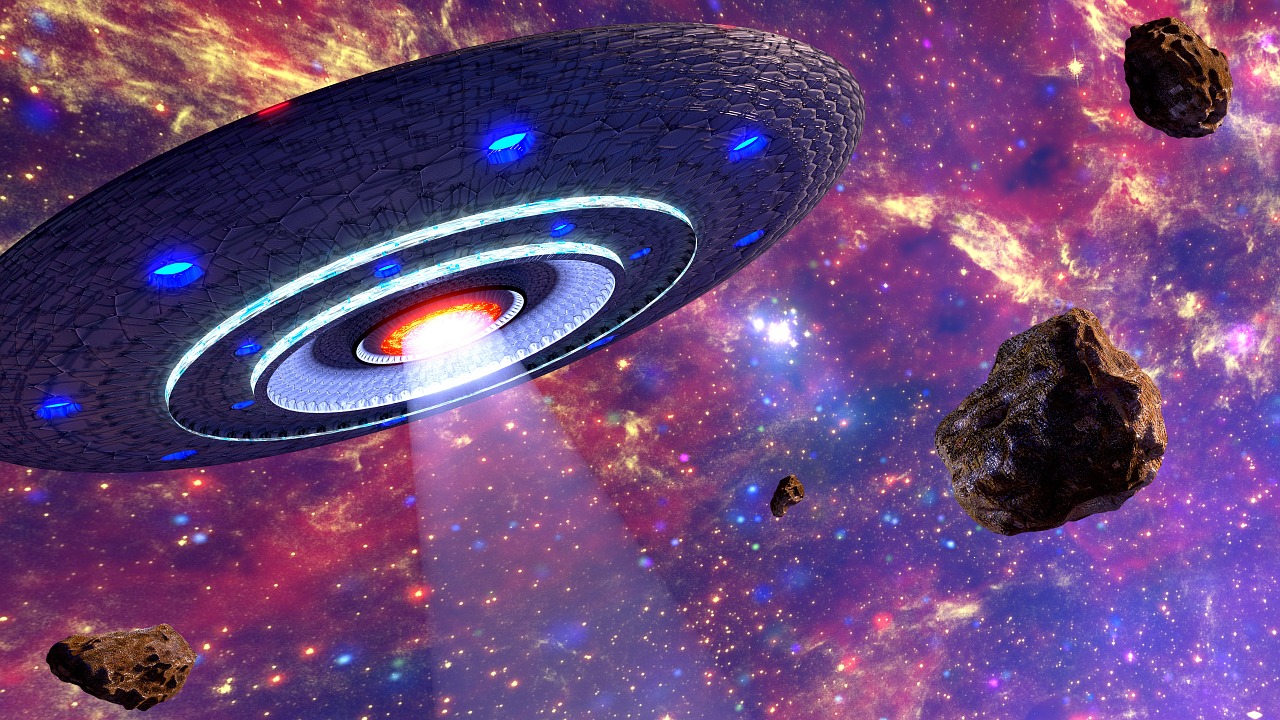 Interview With Andrew Chanin And Micah Walter-Range: The UFO ETF

On My Radar: Three-Way Asset Strategy

On My Radar: Three-Way Asset Strategy by Steve Blumenthal, Capital Management Group “The probability of loss is no more measurable than the probability of rain. It can be modeled, and... read more

Facebook’s Future Is In Services Not Ads

An avalanche of reports were released yesterday on Facebook Inc (NASDAQ:FB), and its future. Most of the reports were positive and set 12-18 month price targets far above what... read more

Oil prices jumped by close to 2 percent today as the crisis in Syria worsens. The price of a barrel of crude hit around $110 this morning. The crisis... read more