Will Social Security Be Gone By The Time I Retire? – ValueWalk Premium

Will Social Security Be Gone By The Time I Retire?

It is a question I am seeing more and more, and the answers get worse and worse. So let’s take a crack at it.

First, “gone” is a strong term when the concept of a “weakened” program would provide a sufficient nightmare for those people who are collecting benefits. Just to speculate, though, what would cause the system to be “gone” entirely?

The only thing that can bring Social Security to an end is the voters. They have embraced the program for 80 years, but that is no guarantee that they will in the future.

Threats from the Outside

In the near term, though, the greatest threats to Social Security come from outside of the system. These are the events that do not appear in the trustee’s forecast.

For example, the pending insolvency of Medicare presents the most visible material threat on the horizon to Social Security. Every tax dollar that we push to solve Medicare will be a dollar that is unavailable to solve the financial imbalances of Social Security. Of course, voters may find more dollars for the system, and they may not.

This event isn’t purely a financial threat. The rising cost of Medicare may push younger voters to the polling stations as Medicare draws more resources away from their priorities. Here is an observation by PolitiFact:

For decades, the federal government has spent far more, on average, on each senior citizen than on each child — about 6½ times more in recent years.

In fact, the accuracy of the ratio in that article is a little beside the point because the data really predates the baby boomers reaching retirement. As boomers age through the system, spending on the elderly will rise sharply relative to investment in the young. That visible expense may serve to exacerbate the tension that some younger voters already feel towards the boomers.

A more immediate concern is an extended bear market for equities in which the valuations of retirement account visibly fall. In that case, voters might take a greater interest in the program, at which point euphemisms like “gradual change” would come under tougher scrutiny. When voters see what that might mean to them as individuals, the politics of the program will change.

Most pundits believe change is an imaginary hobgoblin. They assume that the politics of today is a yardstick for the future. I have my doubts. Today, Democrats would like to add roughly 0.2 percent to the growth. The GOP wants to contain benefit growth. Essentially, the dispute is over how much benefits will grow. Imagine how voters would react to the real possibility of a 20 plus percent reduction. It is uncharted waters.

Change is coming to the program. The challenge in the future is guessing at where “change” will go.

Believe it or not, Social Security reform is fairly popular today. The problem is that support is diluted across dozens of ideas and concepts.

Moreover, the layer of fog of myth and fable that surround the system makes consensus building nearly impossible. While I can tell you that fog will clear as the media starts to cover the story, there is no way to guess how the compromise process will unfold.

To illustrate, there are people who believe that the money was stolen. While I can assure you that the blind faith in the legendary “raid” on Social Security will completely evaporate under any material coverage of the system’s difficulties, there is no way to guess where that support will go. It may go to support higher taxes, or it may fall with the people who want to reduce benefits.

Social Security is unlikely to be gone any time soon. Change, however, is coming to the program to a degree of mathematical certainty. How that change plays-out largely depends upon how soon the fog clears and voters start paying attention.

This article is republished with permission from Fed Smith.

Brenton Smith is the founder of Fix Social Security Now and writes on the issue of Social Security reform, appearing in national media like Forbes, Marketwatch, FoxBusiness, and FEE.org. 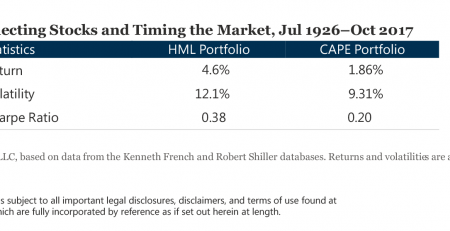 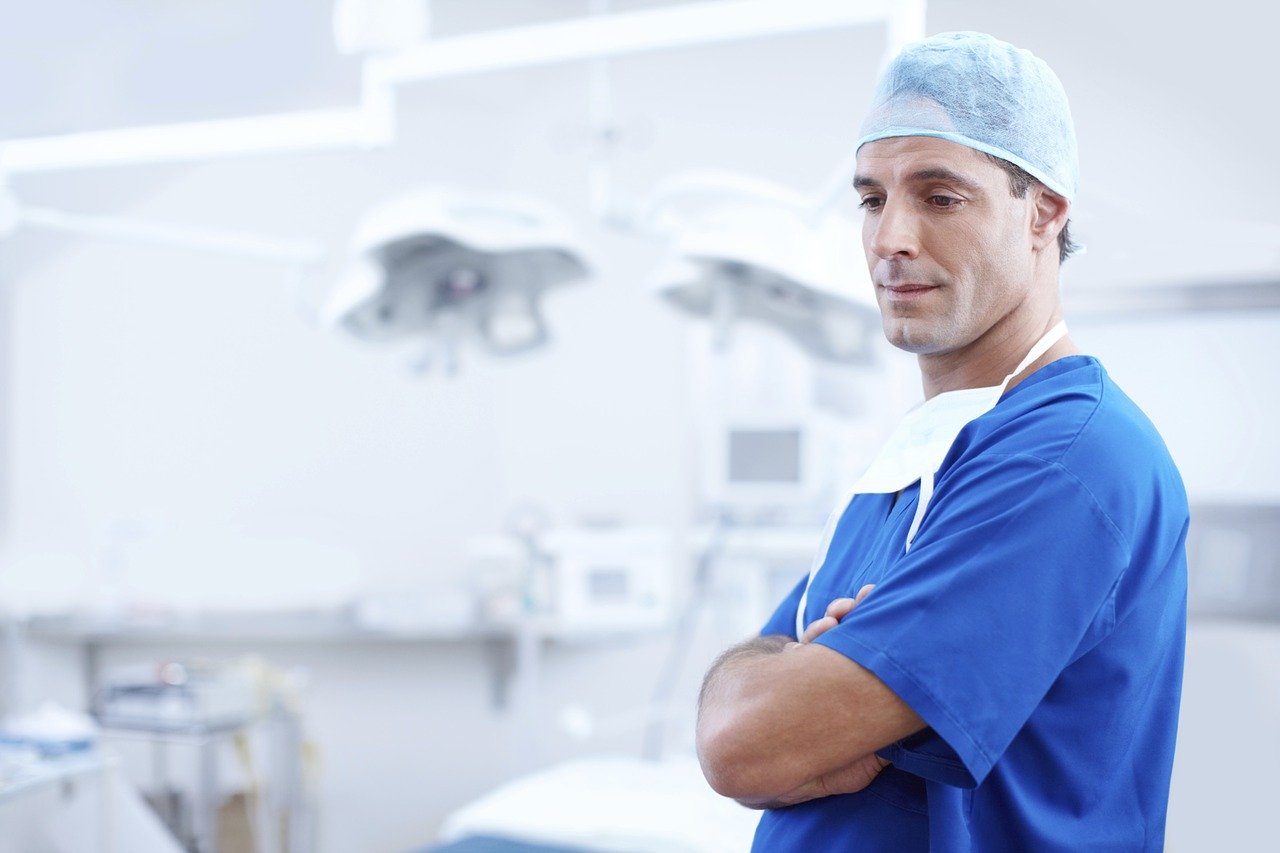 America’s top researchers were stumped. How do you teach a computer to “see?” Q2 2020 hedge fund letters, conferences and more By 2012, technology had advanced a great deal. For $199... read more 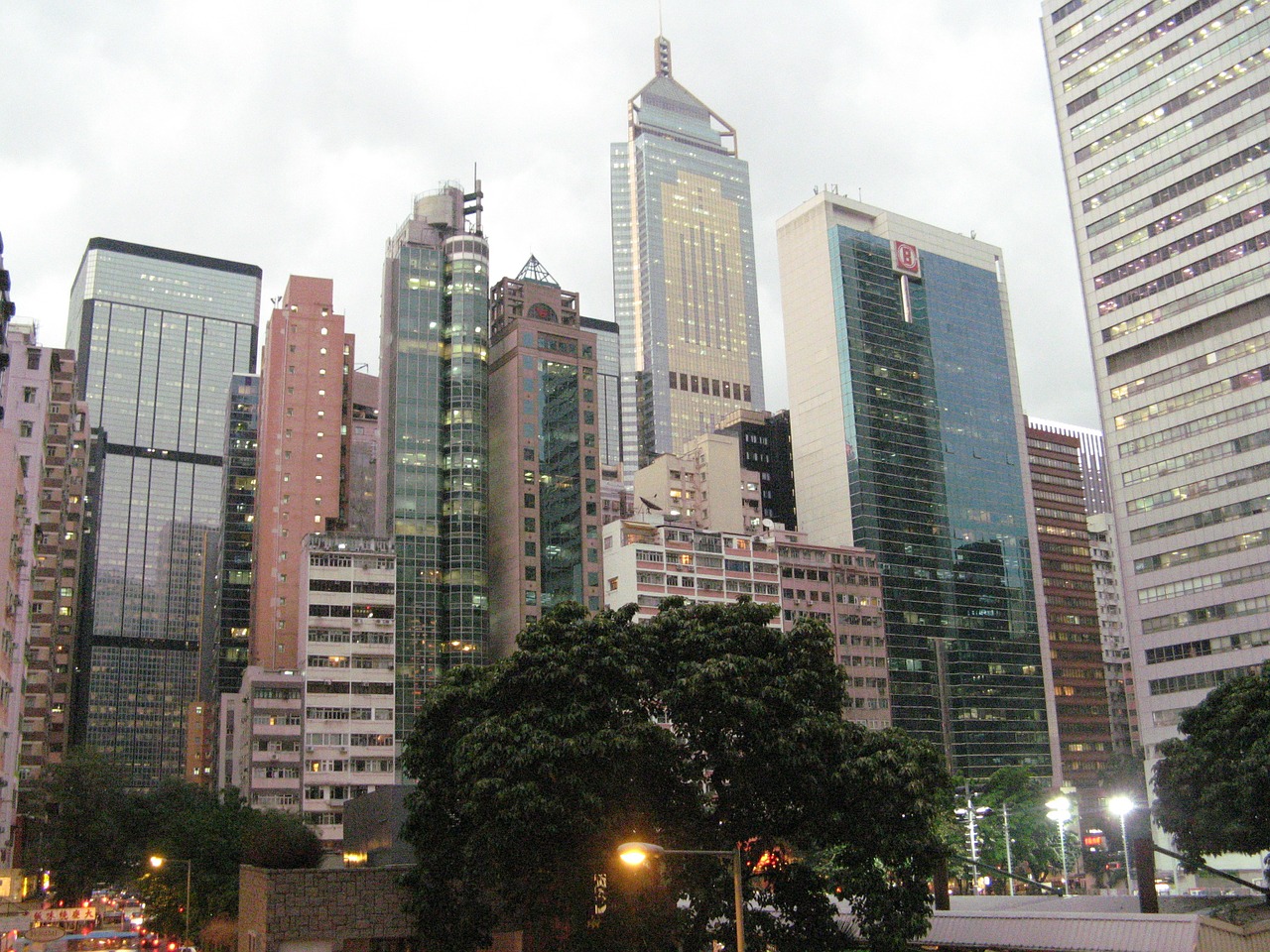 India is one of the fastest-growing economies globally and is well on track to emerge as the world’s fifth largest economy in 2019, according to the International Monetary Fund.... read more 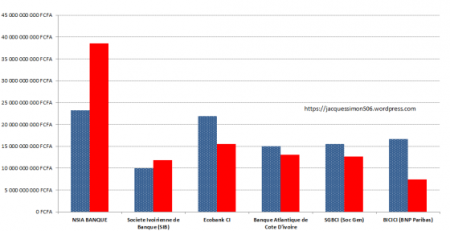