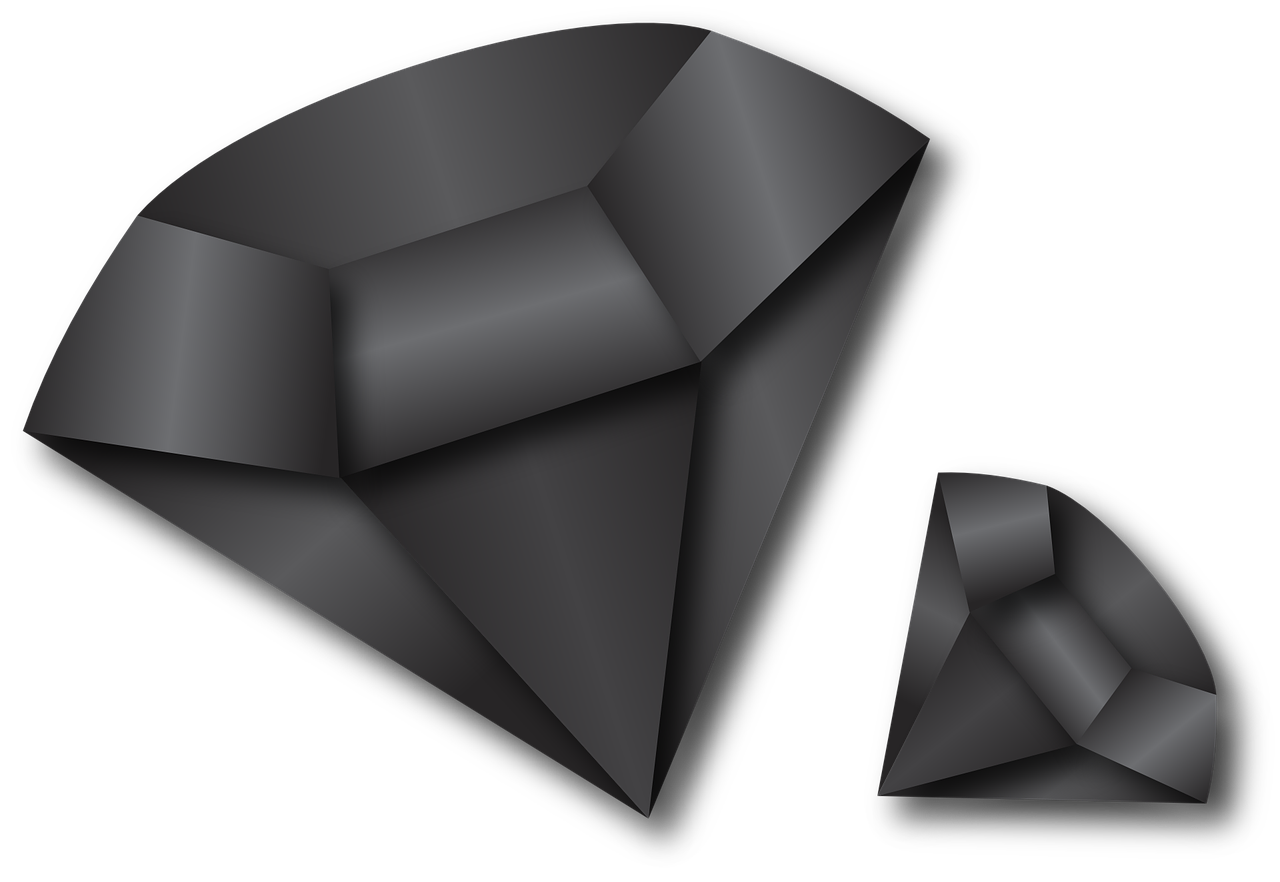 After two solid months, March was a bit of a hiccup for at least one hedge fund. All but one of Carlson Capital's hedge funds was down for the month of March, although the declines were small enough that the funds still ended the first quarter in the green for the quarter. Carlson's strategies generally have a history of pretty solid performance, although fund management called 2018 a "frustrating" year due to losing or lackluster performance . . .

Moody's has been threatening for some time now to downgrade banks in the US on their credit ratings. Today Morgan Stanley (NYSE:MS) revealed that if its credit rating was downgraded... Read More

Benjamin Graham On Investment vs Speculation

Between September 1946 to February 1947, Benjamin Graham gave a series of lectures at the New York Institute of Finance. The transcripts of these lectures were recorded in full... Read More

President Barack Obama continued his shake up of the cabinet today with the announcement that current Secretary of the Treasury, Timothy Geithner, would be leaving the position toward the... Read More

Part I of the series looked at how Burgundy assesses the quality of a business via three elements – business characteristics, financial attributes and management – and examined the... Read More

Is Greece coming back to haunt the financial markets? “Hedge funds are in the red for the quarter, the first negative quarter for the All Regions and Strategies Hedge Funds... Read More

The Death Of LIBOR – A Bank Loan Perspective

LIBOR is dying. UK regulators announced last week a 5 year plan to phase the controversial and flawed rate. It will be replaced. By what and when is a... Read More