In the news is the “Golden Cross” which is when the 50dy moving avg crosses above the 200dy moving average. Traders like to speak of these moving avg cross-overs as if they carry market significance and the media picks up the mantle as it results in higher viewership. Like most key trading discussions, the focus is wrong-headed. The “Death Cross’ was equally meaningless in Dec.

The fact is the SP500 is rising as fundamentals continue to convince investors that Dec 2018 swoon was a misperception of economic conditions. We should expect higher equity prices due to fundamentals continuing to provide upside surprises and interest rates to rise as investors shift out of fixed income and back into equities.

Hawkins, Yacktman To Speak At the London Value Investor Conference

We are delighted to be able to let you know about the final speaker line-up and presentation titles for the London Value Investor Conference on Thursday 22nd May in... Read More

US Hedge Funds Hold $2.2 Trillion In AUM; 3,170 HFs managers and 3,209 active institutional investors located in US 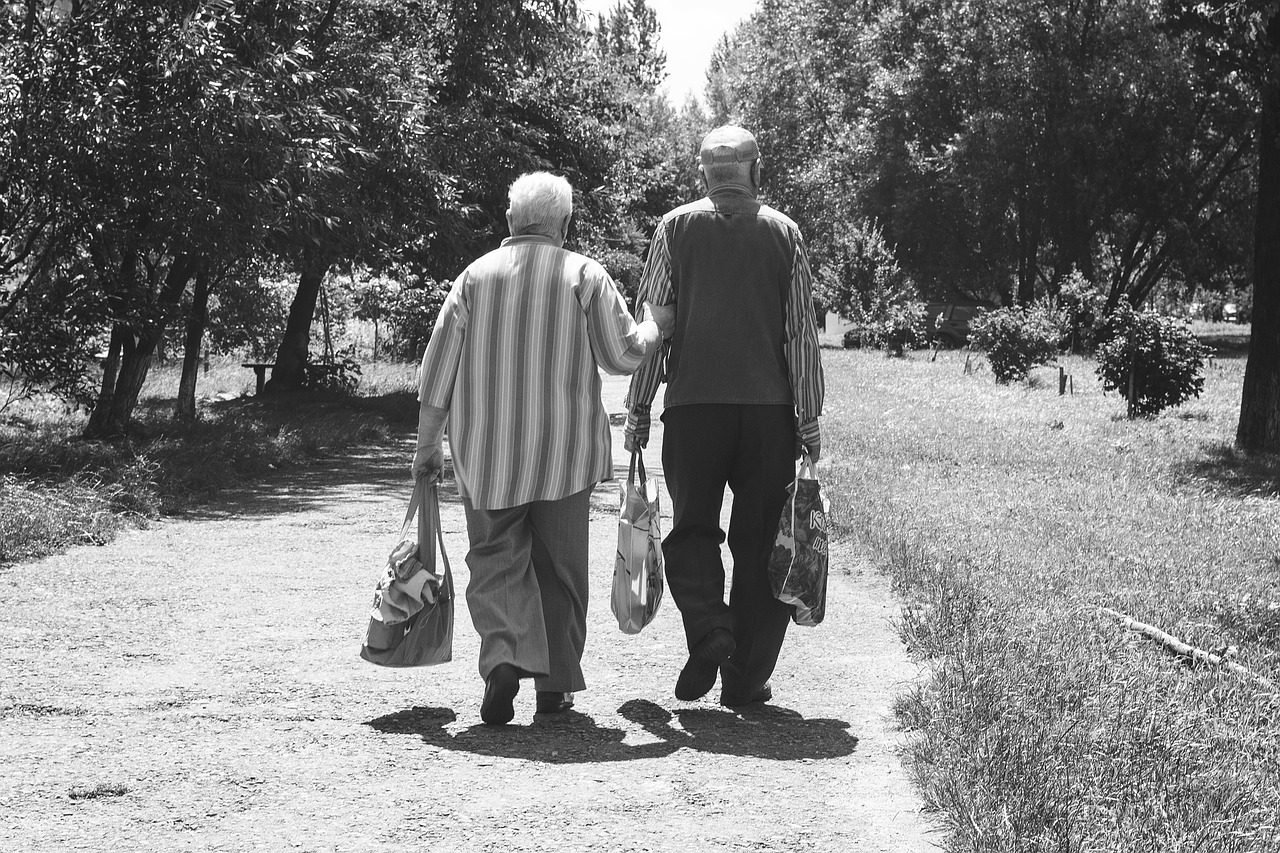