The only retirement contract that both insures against longevity risk and hedges against inflation is a life annuity that is linked to the consumer price index (CPI). It is denominated in the same units of account as Social Security benefits. We call it a “real annuity,” although it is also referred to as an inflation-indexed single-premium immediate annuity (SPIA). In computing a person’s replacement ratio of preretirement income, we can add Social Security benefits and the income produced by a real annuity to arrive at a meaningful number.

An annuity that is not linked to the CPI we call a “nominal annuity.” It is measured in units that are different from Social Security, so it would be a mistake to add the two in computing a replacement ratio. Despite those obvious facts, real annuities are largely ignored in practice and they comprise a tiny portion of the annuities market. The vast majority of income annuities sold are fixed in nominal dollars. From the perspective of rational economic decision-making, this is a puzzle. Let’s call it the “nominal annuity puzzle.” The purpose of this article is to explore the reasons behind this puzzle and to suggest ways to solve it.

The lack of interest in real annuities can be explained by a lack of recognition that the purchase of a nominal annuity constitutes a speculative bet on future inflation rates and that the real annuity is the risk-free asset. Specifically, we disagree with advisors who suggest that:

There is only one U.S. insurer offering income annuities with annual payments linked to the consumer price index (CPI) – The Principal. There are two websites that offer quotes for Principal SPIAs, ImmediateAnnuities.com, and BlueprintIncome.com.

Hedging eliminates the risk of loss by giving up potential for gain. In contrast, when we insure, we pay a premium to eliminate the risk of loss but we retain the potential for gain. Real annuities hedge inflation risk; they do not insure it. This is an important distinction because hedging costs nothing (except for small transaction costs) while insurance can be quite expensive.

An analysis of the cost-effectiveness of real annuities will be heavily influenced by the manner in which the argument is framed. A common way of framing this annuity comparison is to assume that nominal annuities are the appropriate baseline and then to consider the “additional” cost of hedging inflation risk. This is opposite the way economists generally consider investment risk. We typically begin with the risk-free rate of return and then consider the wisdom of increasing our return by taking on additional risk.

This is also the correct framing of the real annuity comparison, i.e., beginning with the real annuity as the risk-free asset and then considering the additional payout that is implied by exposing the annuitant to inflation risk.

Economic theory implies that, faced with a choice between two annuities (SPIAs) costing the same amount, one of which is fixed in nominal dollars and the other in real dollars, a rational individual should consider the real annuity to be risk-free and the nominal annuity to be risky. The reason is that the individual cares about maintaining their level of consumption, given that future inflation (CPI) is uncertain. A consumer can only purchase goods and services with real dollars.

The other consideration in choosing between the two annuities is the individual’s beliefs about future inflation, its mean, variance, and tail risk (hyperinflation). Figure 1 shows U.S. annual inflation rates based on the Bureau of Labor Statistics CPI-U from 1914 to 2018. 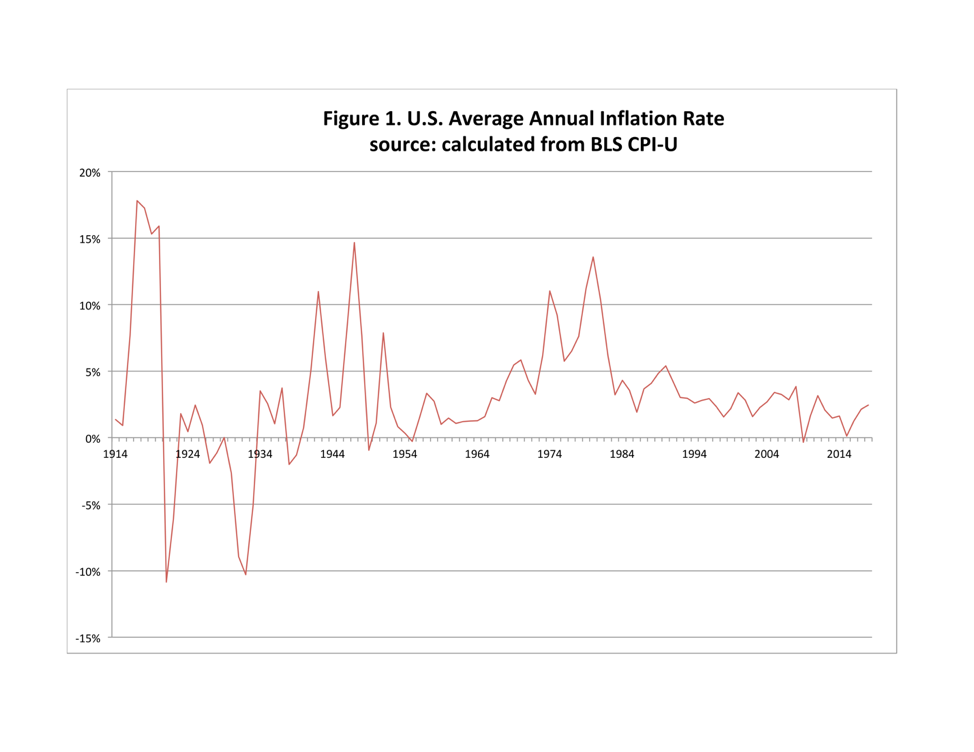 Hedge Fund Industry NEW YORK, NY, May 23, 2016 – Sustainability reporting is rapidly moving from a niche issue focused on by a handful of companies to one of global... read more

The stock market is not your friend. Instead, the market awakens a dangerous emotion — fear. Often we are too fearful to invest in stocks, or, having taken the... read more 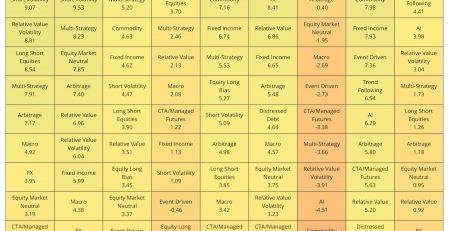 The Eurekahedge Hedge Fund Index was up 2.61% in July, bringing its year-to-date return to 1.73%, supported by the robust performance of underlying global equity markets as represented by... read more 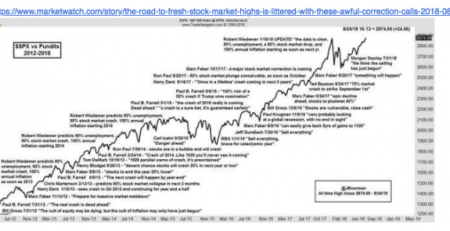 John Hussman: Yes, This Is An Equity Bubble

John Husman: Yes, This Is An Equity Bubble After the 2000-2002 recession, the Federal Reserve remained fixed on holding down short-term interest rates in efforts to stimulate demand in interest-sensitive... read more

Bill Gates 'Surprised' By Who's NOT In Panama Papers by Hadley Gamble, Matt Clinch - CNBC The lack of U.S. citizens named in the Panama Papers has left Microsoft founder... read more 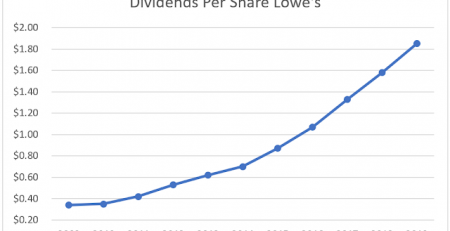 Lowe's Companies, Inc. (LOW), together with its subsidiaries, operates as a home improvement retailer in the United States, Canada, and Mexico. The company offers a line of products for... read more