The Lubricant Is Not Working Anymore – ValueWalk Premium 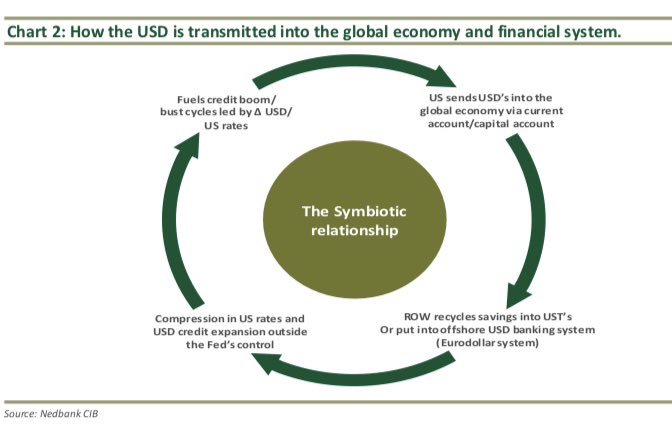 Mehul Daya writes and I concur….

it’s simple: it’s all about Dollar-Liquidity. Slowdown in global trade is putting pressure on creation and velocity of Dollars via value-chains/Dollar-leverage since the Dollar is the lubricant of the global financial system.

The global trade is slowing down and cross border trade is the largest supplier of USD into the global economy and financial system and as BIS summaries….How might this funding configuration behave in times of market stress? Non-US creditors may be pressured to withdraw funding as they might face a dollar funding squeeze themselves.

This in turn is akin to margin call on all assets which were beneficiary of dollar based monetary system.

Article by World Out Of Whack

Advice For A Newbie Value Investor: Where to Start

From an email from a reader: Dear David My name is YYY, an I am from Ecuador. I am the owner of ZZZ. ZZZ is a business that is focus on... Read More

Eddie Lampert has a new post out on sears.com. Eddie asks Are the new ideas about how retail is changing really new? Check it out below Data about the 2013 holiday season... Read More

China BAK Battery Inc. (NASDAQ:CBAK) is up over 1 percent today and is racing to all time highs, up almost 90 percent in the past month. This high flying price... Read More