We are pleased by today’s announcement that Eldorado Resorts, Inc. will merge with Caesars Entertainment, at a price of $13.01 per share ($8.40 in cash and $4.61 of Eldorado stock (based on Eldorado’s closing price on June 21, 2019)). This merger is the quintessential example of how an activist shareholder, working collaboratively with the Board, can greatly enhance value for all stockholders.  The deal price represents a premium of 51% over Caesar’s trading price on the day before our representatives joined the Caesars Board on March 1, 2019.   While I criticized the Caesars Board when I took a major position several months ago, I would now like to do something that I rarely do, which is to praise a board of directors for acting responsibly and decisively in negotiating and approving this transformational transaction.

As a combined company, Caesars and Eldorado will be America’s preeminent gaming company.  It is rare that you see a merger where because of the great synergies “one plus one equals five.”   I look forward to seeing our investment prosper.

Unfortunately, there are far too many boards that unlike Caesars, believe corporations are more like feudal systems, than democracies; that stockholders are the peasants who represent a necessary evil that must be tolerated, possibly patronized, but certainly ignored. Much like the feudal barons, they hire mercenaries (lawyers and investment bankers) to deal with these peasants (stockholders), if they become too unruly.  The recent Occidental Petroleum fiasco is a great example of how CEOs and boards will go to great lengths, including “betting the company” to serve their own agendas.  If their bet is successful, they and possibly their shareholders win, but if it is unsuccessful, only the shareholders lose.  Too many boards like Occidental’s believe they are unaccountable and cannot be removed, and therefore can do almost anything they please.  This attitude is a major threat to the value of America’s companies, the stockholders of which are many middle Americans who have more of their savings invested in stocks than ever before.

As Herbalife Ltd. (NYSE:HLF) stock continues to fall amidst regulatory rumors, the company has engaged in a new public relations campaign to promote its core distribution system – the... Read More

Patrick McCormack’s Tiger Consumer Management is one of the many seeds from Tiger Management. Like its brethren, the fund is also housed at 101 Park Avenue in Midtown Manhattan.... Read More 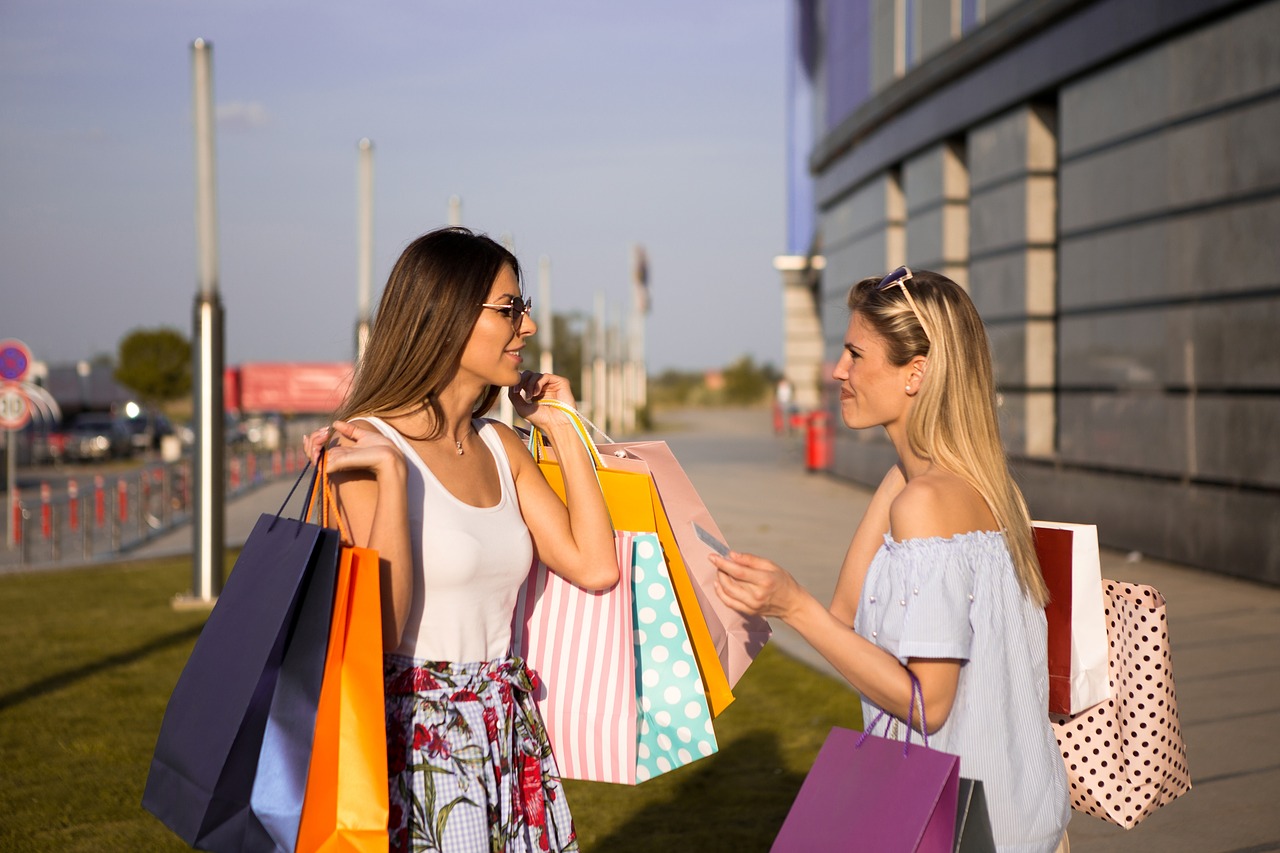 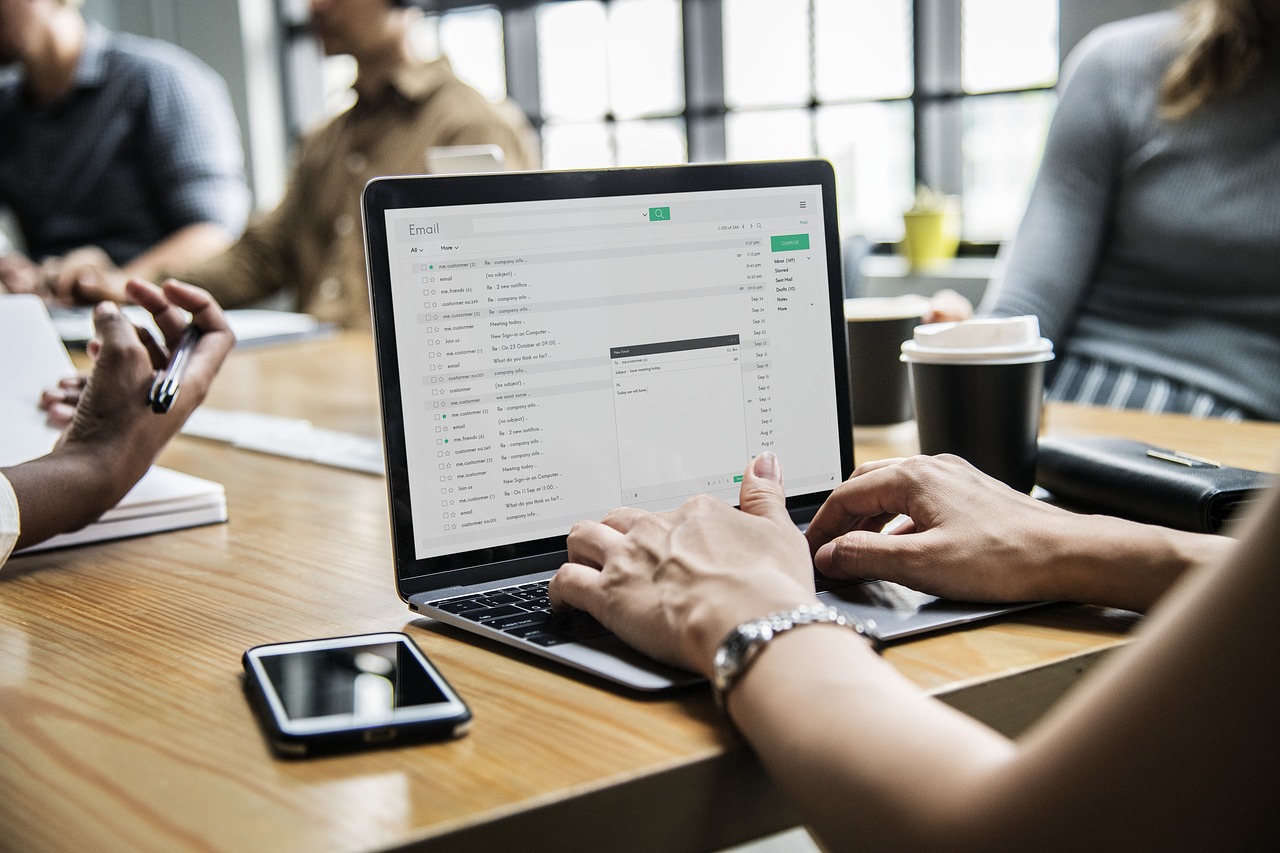 The We Company Files Registration Statement For Proposed IPO

NEW YORK--(BUSINESS WIRE)--The We Company announced today that it has filed a registration statement on Form S-1 with the Securities and Exchange Commission (“SEC”) relating to an initial public... Read More 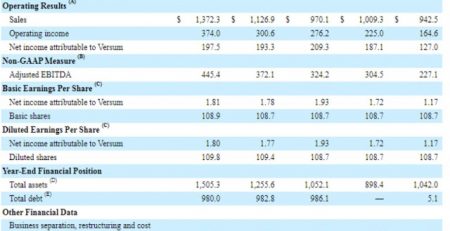 The value of a business to a buyer in a going private transaction is its intrinsic value. In other words, if a business is acquired by another entity, the... Read More