The Fed is in focus this week, and for very good reason.  But if you look further afield you’ll see that a clear global monetary policy pivot is already underway.  One good example worth a closer look is emerging markets, where the policy pivot is particularly notable.

Today’s chart comes from a report on emerging market equities where I outlined the improving policy and macro backdrop (which along side cheaper valuations and bearish sentiment helps the overall picture).

The chart of the day shows the proportion of central banks whose last interest rate move was a hike (increase). 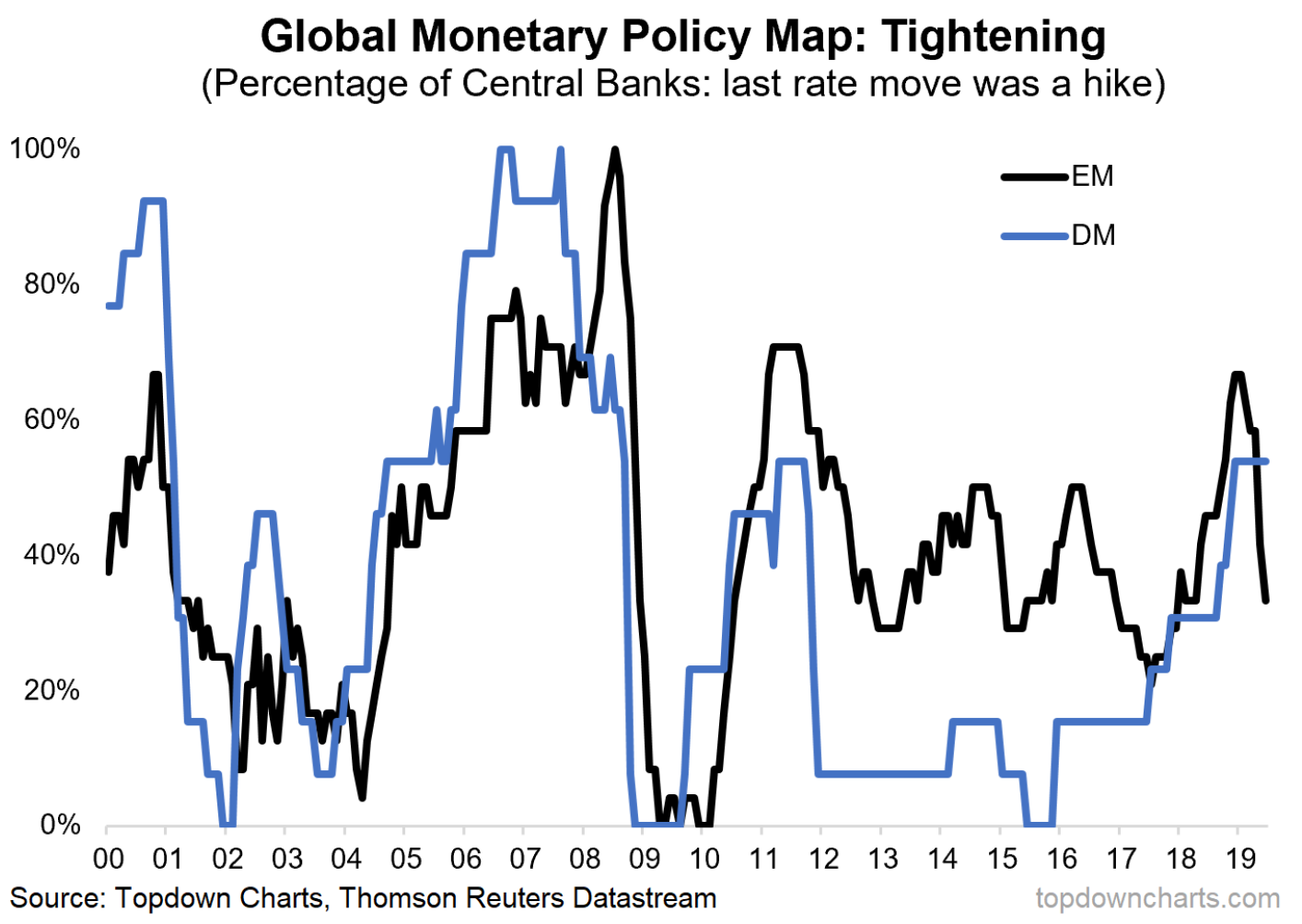 Through 2017/18 more and more central banks were tightening monetary policy as the global growth/inflation picture looked the best in years.

But at about the turn of the year the softening data pulse, heightened market volatility, and then later the trade war escalation helped bring about a shift.  And this global monetary policy pivot is probably only going to spread further from here.

The Fed may well join the policy pivot party later this week with a rate cut (or at least eventually), but already there has been a pivot in the tone and a wind-down of quantitative tightening.

As for the investment implications, generally speaking easier monetary policy is better for risk assets, and for emerging markets, the economic pulse has begun to stabilize on some metrics.  Against a backdrop of cheaper valuations and bearish sentiment, the outlook for EM equities is arguably improving (though not without risks!). 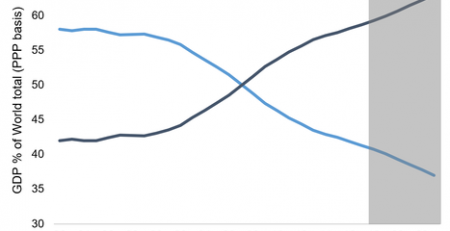 Why Behavioral Economics Is Cool By Adam Grant

Why Behavioral Economics Is Cool, and I'm Not- great piece by Adam Grant in HuffPost - Grant is a behavioral economist and best-selling author, his most famous book -... Read More

Finding profitable firms with strong growth opportunities and an undervalued stock price is becoming more difficult as the bull market carries on. We featured this stock as one of... Read More