Here’s Why You Should Drive A Junky Car – ValueWalk Premium 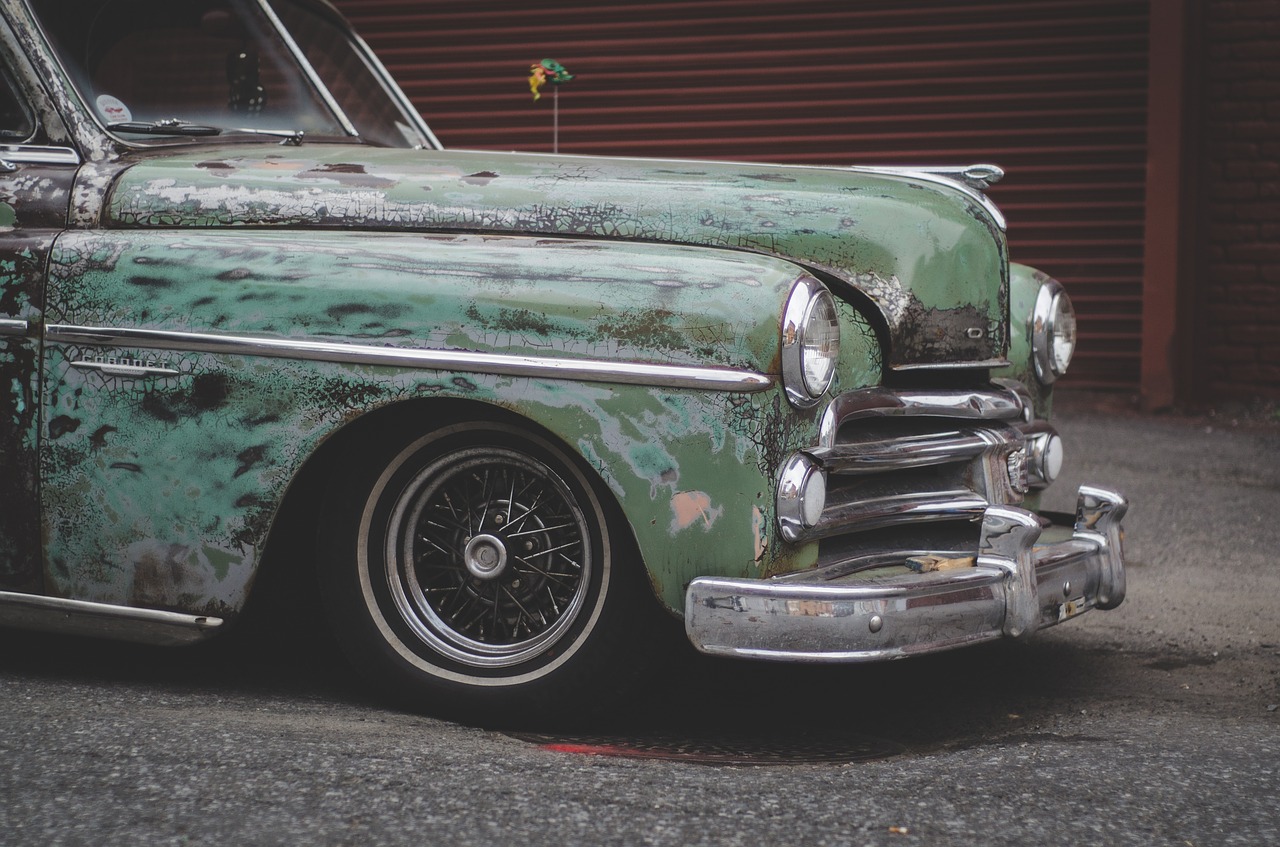 I was unhappily scrolling through Facebook the other day and saw that one of my smart friends had posted a dumb article about the excellent Toronto Raptors basketball player who, despite making nearly a hundred million dollars, still drives a 20-year-old beater SUV.

The second part of that statement is crucial. There is nothing better than a paid-off car. There is no monthly payment, and most of the depreciation has already occurred. You are driving for free.

I have to say that even I am not as disciplined as Kawhi Leonard. I had my last car for seven years and about 135,000 miles when I started getting a hankering for new car smell.

Anyway, Leonard’s level of frugality is seldom seen in the NBA—or anywhere in professional sports, for that matter.

I had a friend of a friend who played college hoops and made it to the NBA. He said that the players would buy a new suit for every day they were on the road. 41 road games, 41 suits.

They would wear them once, and never wear them again. Given the size of the basketball players, these were bespoke suits and not off the rack. Conservatively, that’s about $100,000 worth of suits. A year. And so it goes.

In my personal finance stories, I’m trying to give people a pretty big dose of perspective. $3 on coffee every day is a luxury you can afford, and people seem to have an easier time giving up large luxuries than small luxuries.

Most people would rather drive a piece of crap car than give up the morning coffee. Tell people to give up coffee (as Suze Orman does) and you will alienate the people you are trying to help.

All basic stuff. But the easiest way to save money, hands down, is to drive a piece of crap car.

Unless you are driving a Ferrari, a car is not an investment. A car is basically a huge waste of money.

Where else can you take $40,000 and set it on fire in seven years? And pay a bunch of interest to the bank in the process? What a disaster.

Funny thing about cars—people’s egos are really tied up in the brand of the car. People like to say they drive a “Benz” or a “Beamer.” Puke. I drive a Toyota. They never break down, and they last forever. They’re a great car to own that is paid for.

I saw something the other day that I never thought I would see. A green Lambo—parked outside the Social Security office in Myrtle Beach. My analyst and I staked it out to see who the owner was.

A 90-year-old man came out of the Social Security office, got in the car, and revved the engine while people took pictures. I suppose if you are 90, you can have a green Lambo. This makes sense for nobody else in Myrtle Beach.

I also spend a lot of time in Miami Beach, a town where having a Porsche is like having a Honda. I get the sense that a lot of people who own those cars literally have no other possessions. It is all about priorities.

This Is How You Win

The takeaway here is that your financial well-being is not the product of a million small decisions, but two or three big decisions.

A car can bankrupt you. Or you may get to watch helplessly as it gets towed out of your driveway. And don’t get me started on leasing, the extended warranty of auto finance.

I have had conversations with car salesmen. They all say the same thing: “I can get you in that car.” They are pretty creative, financially speaking, and will find some way to make the sale, even if it puts you in a perilous financial position.

That is not their concern. Their concern is selling cars. The ideal scenario: get a gently used Toyota, pay cash, drive it forever. You win the personal finance game.

Introduction: Abaxis Inc (NASDAQ:ABAX) is a US company that was founded in 1989 and is headquartered in Union City, California. The company develops, manufactures, and markets portable blood analysis systems... Read More

Buffett tells how he got his group of millionaires, billionaires, to read a book about wealth distribution and responsibility to society. Carnegie wrote, "The man who dies thus rich... Read More

According to data from the Federal Reserve, US consumer credit grew by 5.5% annualized during Q3 the fastest quarterly pace this year. Credit now tops $1 trillion after a... Read More