Over 90% of all global trade takes place on our oceans.

As today’s infographic by Breakwave Advisors demonstrates, new emissions regulations taking effect in 2020 will have a big impact on the world’s massive fleet of marine shipping vessels.

The International Maritime Organization (IMO) – the UN agency responsible for ensuring a clean, safe, and efficient global shipping industry – will be implementing new regulations that will have massive impact on maritime shipping.

The regulations, dubbed IMO 2020, will enforce a 0.5% sulfur emissions cap worldwide starting January 1, 2020 ─ a dramatic decrease from the current emissions cap of 3.5%.

Here are a few ways marine fuel will likely be affected by these regulations:

IMO 2020 will be one of the most dramatic fuel regulation changes ever implemented, with a significant impact on the global economy.

New regulations are certain to influence freight rates ─ the fees charged for delivering cargo from place to place. These rates can fluctuate depending on:

Rising fuel costs means rising freight rates, with much of these costs being passed to consumers.

In a full compliance scenario, we estimate the total impact to consumer wallets in 2020 could be around US$240 billion.

Not surprisingly, the world’s 59,000 transport ships, oil tankers, and cargo ships have a consequential impact on the environment.

Bunker fuel accounts for 7% of transportation oil consumption (~3.5 million barrels/day). Burning this fuel generates about 90% of all sulfur oxide and dioxide (SOx and SO2) emissions globally. In fact, the world’s 15 largest ships produce more SOx and SO2 emissions than every car combined.

These sulfur emissions can cause several harmful side effects on land ─ acid rain, smog, crop failures, and many respiratory illnesses such as lung cancer and asthma.

Changing Currents in the Shipping Sector

As IMO 2020’s implementation date nears, shippers have a few courses of action to become compliant and manage costs.

Bunker fuel use in the shipping industry was 3.5 million barrels per day in 2018, representing roughly 5% of global fuel demand.

Annual bunker fuel costs are predicted to rise by US$60 billion in 2020, a nearly 25% increase from 2019. Price increases this significant will directly impact freight rates ─ with no guarantee that fuel will always be available.

The costs of refining low-sulfur fuel will increase fuel prices. To offset this, shippers often travel at slower speeds.

For example, large ships might burn 280-300 metric tons of high-sulfur fuel oil (HSFO) a day at high speeds, but only 80-90 metric tons a day at slower speeds. Slower travel may cut costs and help reduce emissions, but it also decreases the capacity these vessels can transport due to longer travel times, which shrinks overall profit margins.

Adequate fuel supply will be a primary concern for shippers once IMO 2020 takes effect. Fuel shortages would cause inefficiencies and increase freight rates even more, as ships would be forced to detour to refuel more often.

A loophole of IMO 2020 is that emissions are regulated, not the actual sulfur content of fuel itself.

Rather than burning more expensive fuel, many shippers may decide to “capture” sulfur before it enters the environment by using scrubbers, devices that transfer sulfur emissions from exhaust to a disposal unit and discharges the emissions.

With IMO 2020 looming, only 1% of the global shipping fleet has been retrofitted with scrubbers. Forecasts for scrubber installations by mid-2020 run close to 5% of the current ships on the water.

There are a few reasons for such low numbers of installations. First, scrubbers are still somewhat unproven in maritime applications, so shippers are taking a “wait and see” approach. As well, even if a ship does qualify for a retrofit, cost savings won’t take effect until several years after installation. On the plus side, ships with scrubbers installed will still be able to use the existing, widely-available supply of bunker fuel.

No matter which route shippers choose to take, the short-term impact is almost certainly going to mean higher freight rates for the marine shipping industry.

BNP Paribas SA (EPA:BNP), the largest French Bank, recently posted its earning reports, and investors are likely to approve the showing. BNP, which is based in Paris, showed an increase... Read More 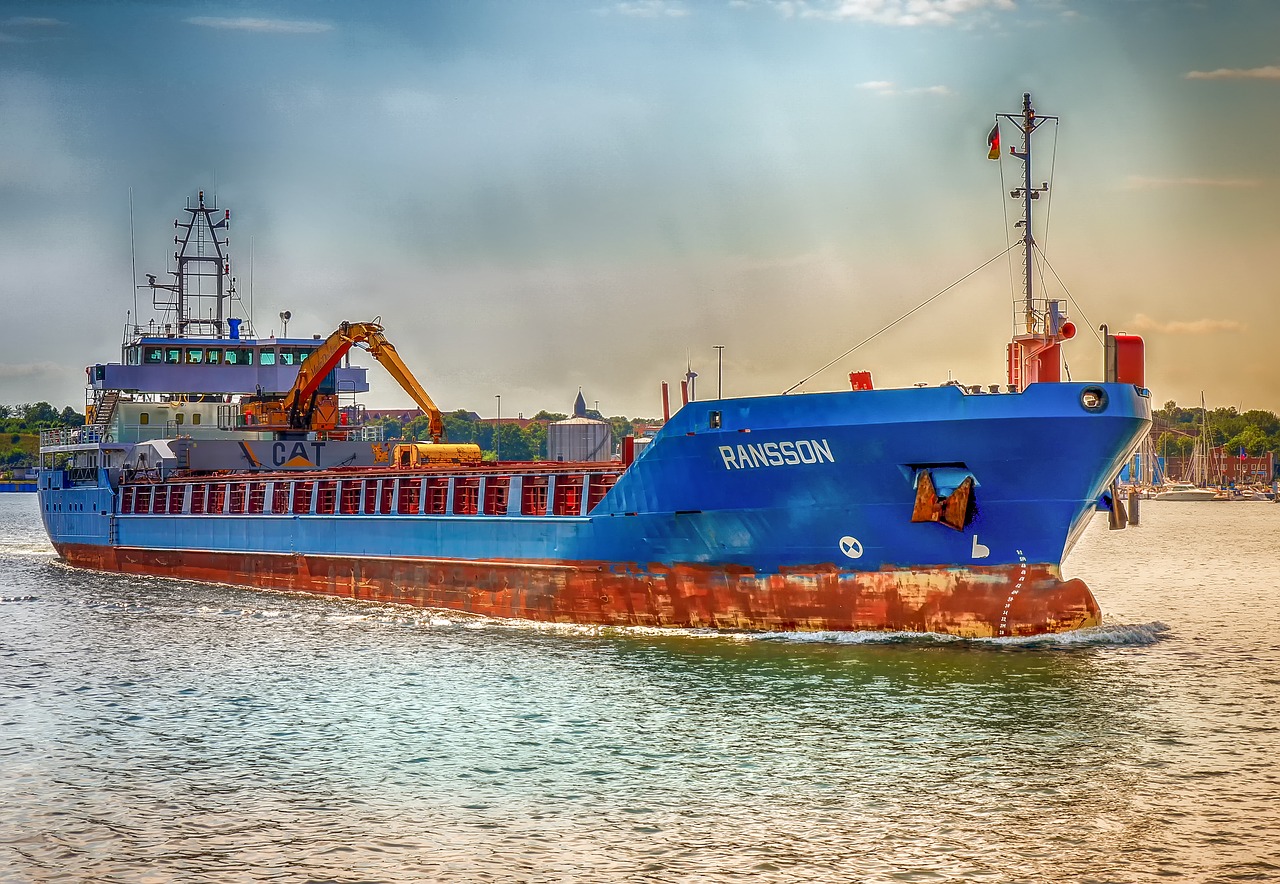 John Rogers' Ariel Fund commentary for the month ended June 30, 2015. Last month, we studied year-to-date returns, and this month, we will comment on year-to-date flows. We see returns... Read More