Famed short-seller Jim Chanos has been very vocal about his short of Tesla for years, and he spoke about it again on the Fireside Chat series with Charlie Gasparino on June 6. He believes Elon Musk is a big part of the issue for a number of reasons, according to a recorded copy of the panel.
Relearning old lessons
Chanos said he got involved in Tesla early after shorting it at $30. He covered the position at $60 and then watched it go to $200 . . .

Activision Blizzard, Inc. (NASDAQ:ATVI) released its earnings numbers for the three months through September 2013 this afternoon after the market closed on Wall Street. The company showed earnings per share... Read More

Ray Dalio More Principles: How To Have An Idea Meritocracy In Any Organization

People and organizations that operate in an idea meritocractic way will annihilate those that don't. It will also help to read "Make Your Idea Meritocracy Work in a Way... Read More 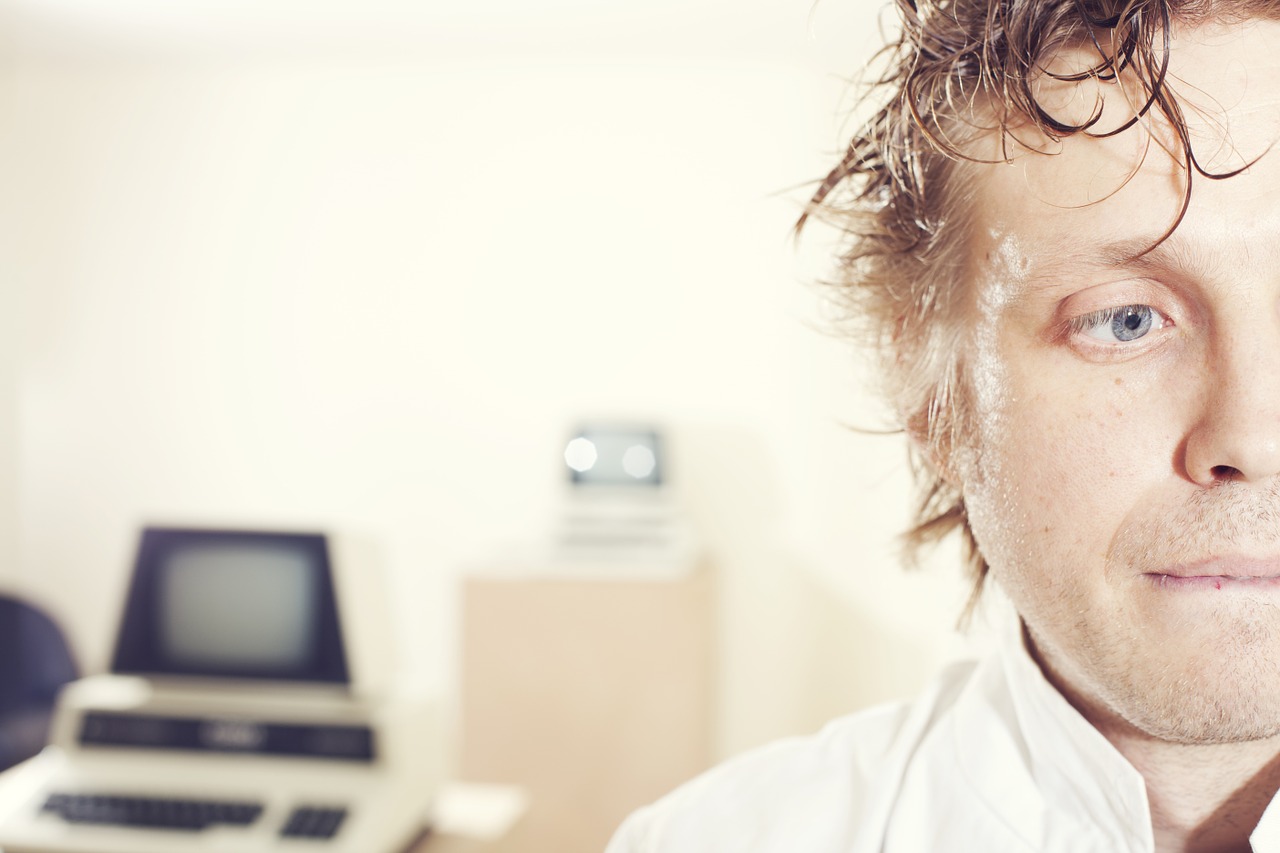 Alluvial’s David Waters: The Common Misconceptions With Over The Counter Stocks

ValueWalk's Raul Panganiban interviews David Waters, CFA, the CIO of Alluvial Capital. In this part, David discusses his background and what let him to investing, the inspiration behind the... Read More

When William Martin, Chairman & Chief Investment Officer of Raging Capital Management, talks about returns attribution in the first quarter, down on average -3.1% in both the onshore and... Read More

Investors could be surprised if interest rates begin to move higher, which is why the US Federal Reserve should take a gentle approach so as not to disrupt "price... Read More

Last year, Congress passed the JOBS Act, a new bill that was designed to foster the growth of startups. Hedge funds were particularly excited about the bill because it... Read More