Recent IPOs filed by Silicon Valley firms like Uber, Lyft, and Beyond Meat have garnered significant media attention in recent weeks. While the American news cycle has covered a lot about these newcomers to the stock exchange, they are only a small snapshot of the global network of public companies. Our newest visualization maps out the largest public company in each country, based on the most recent data from the Forbes Global 2000 list. 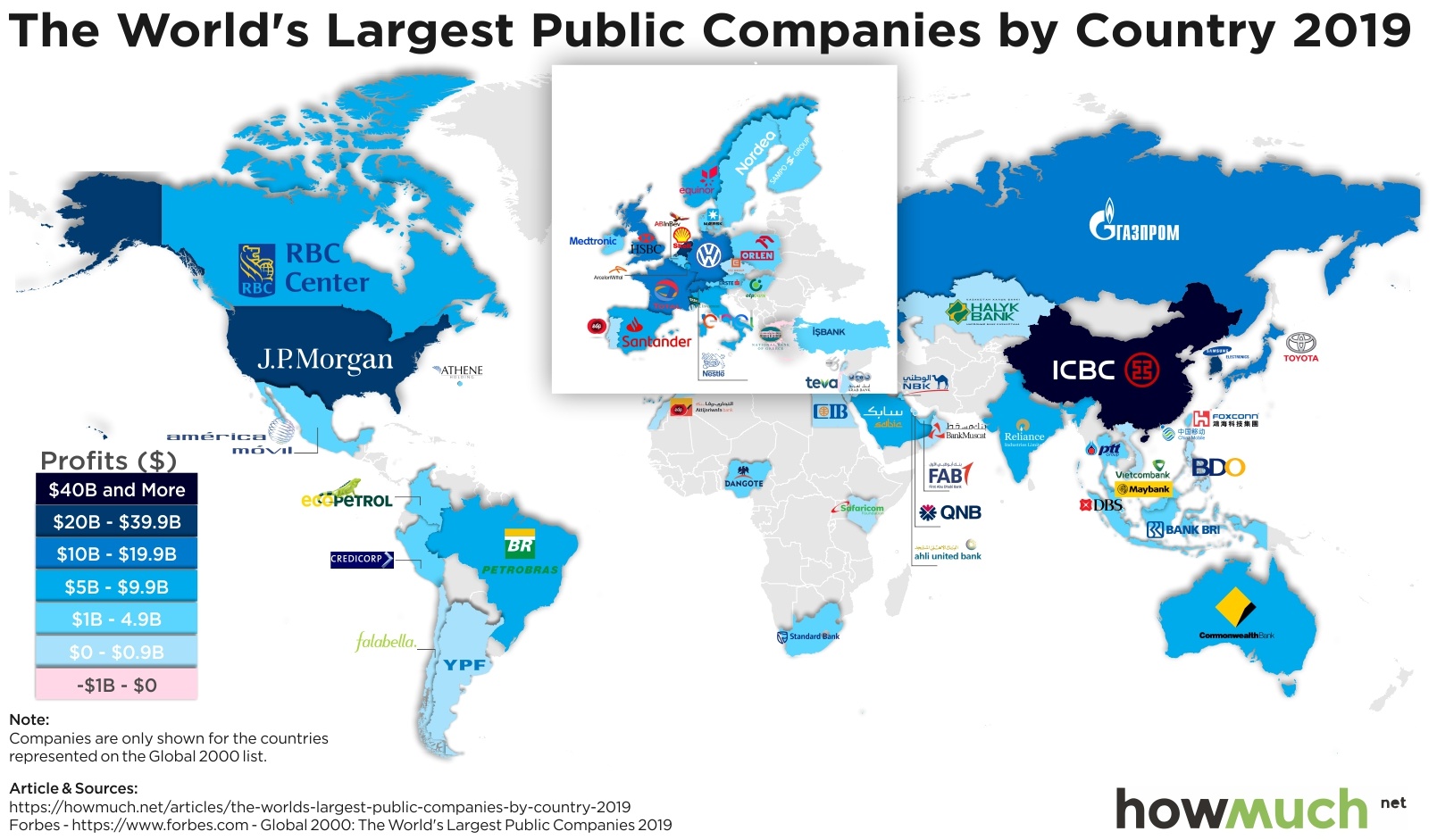 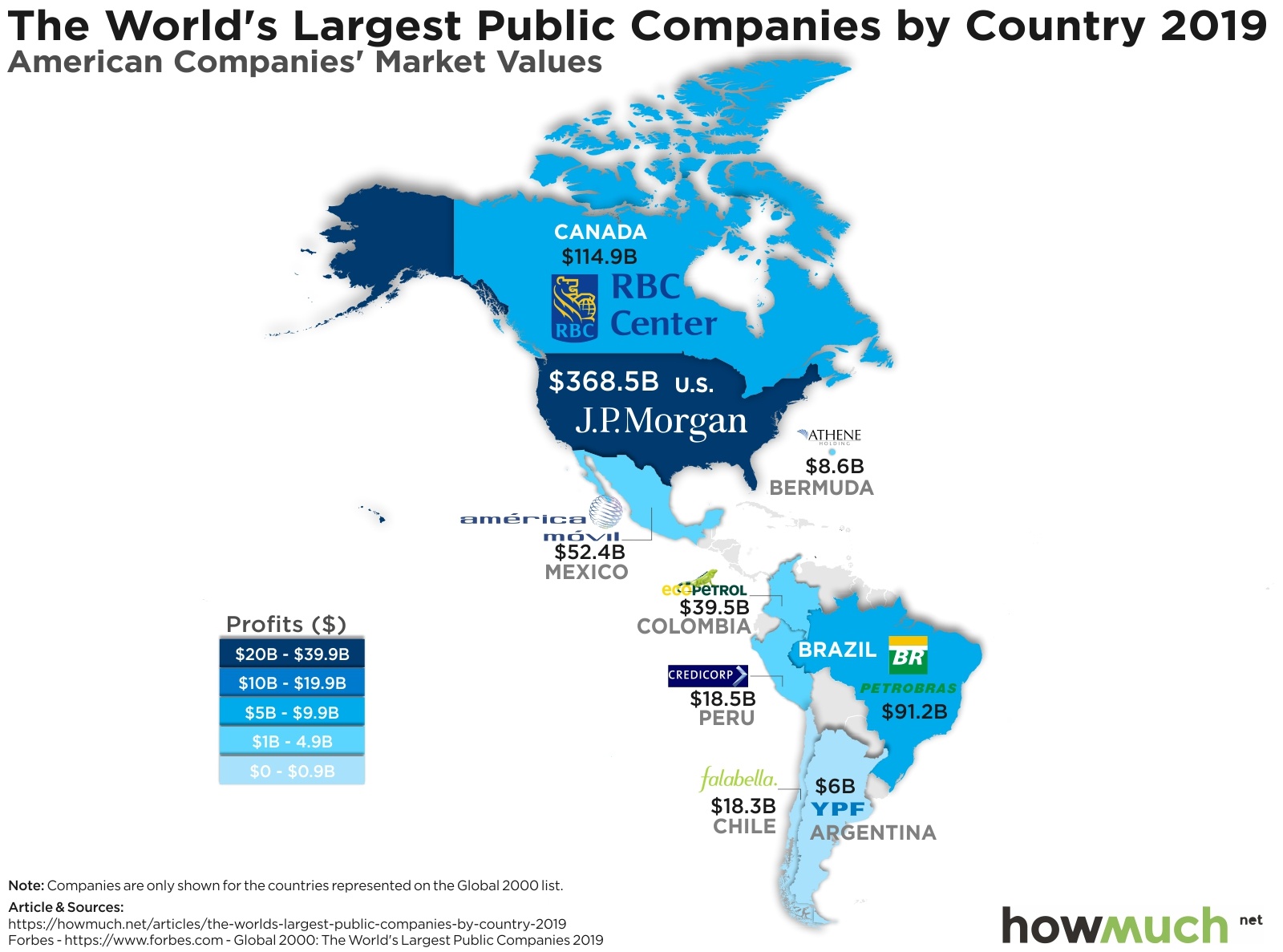 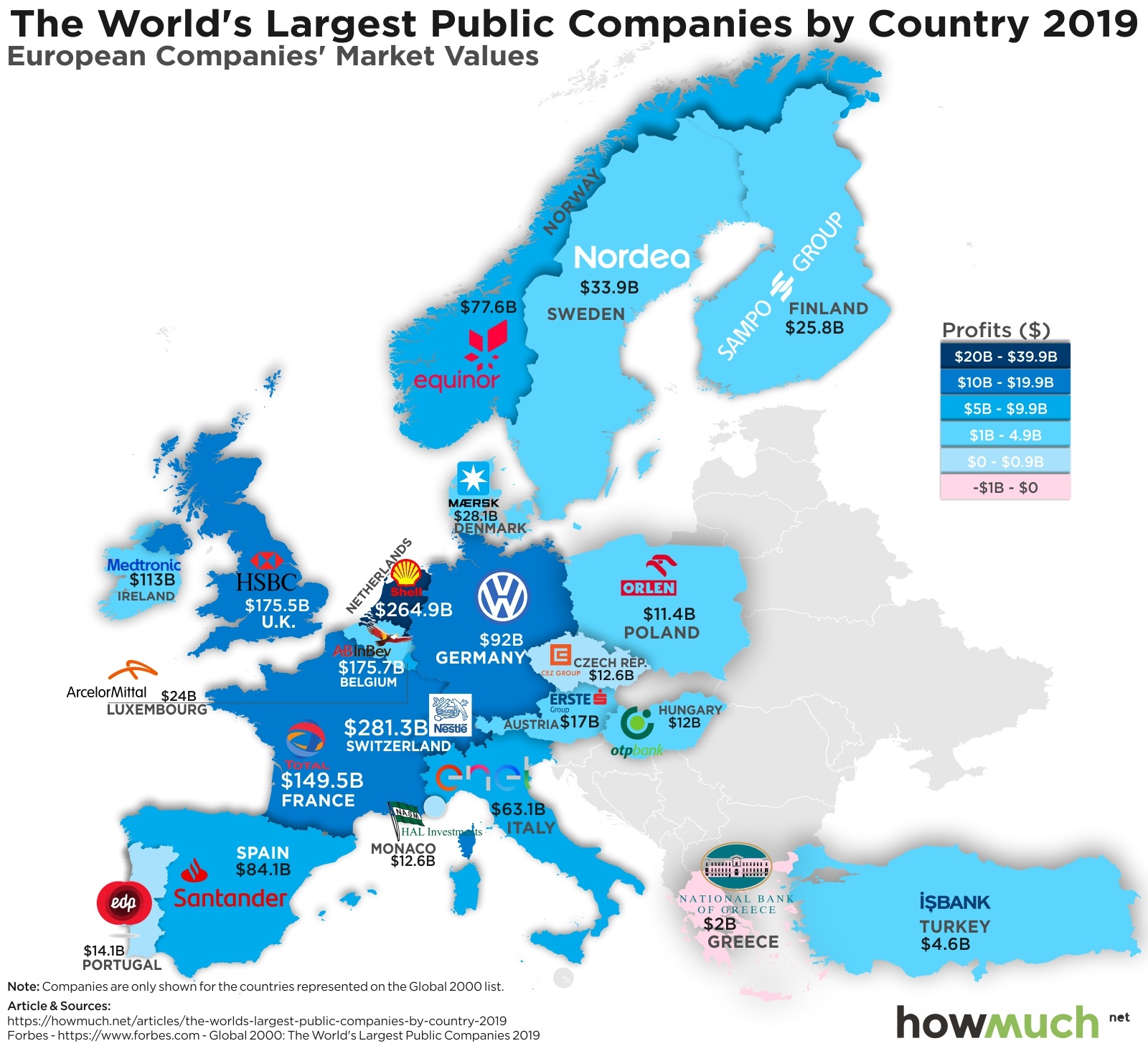 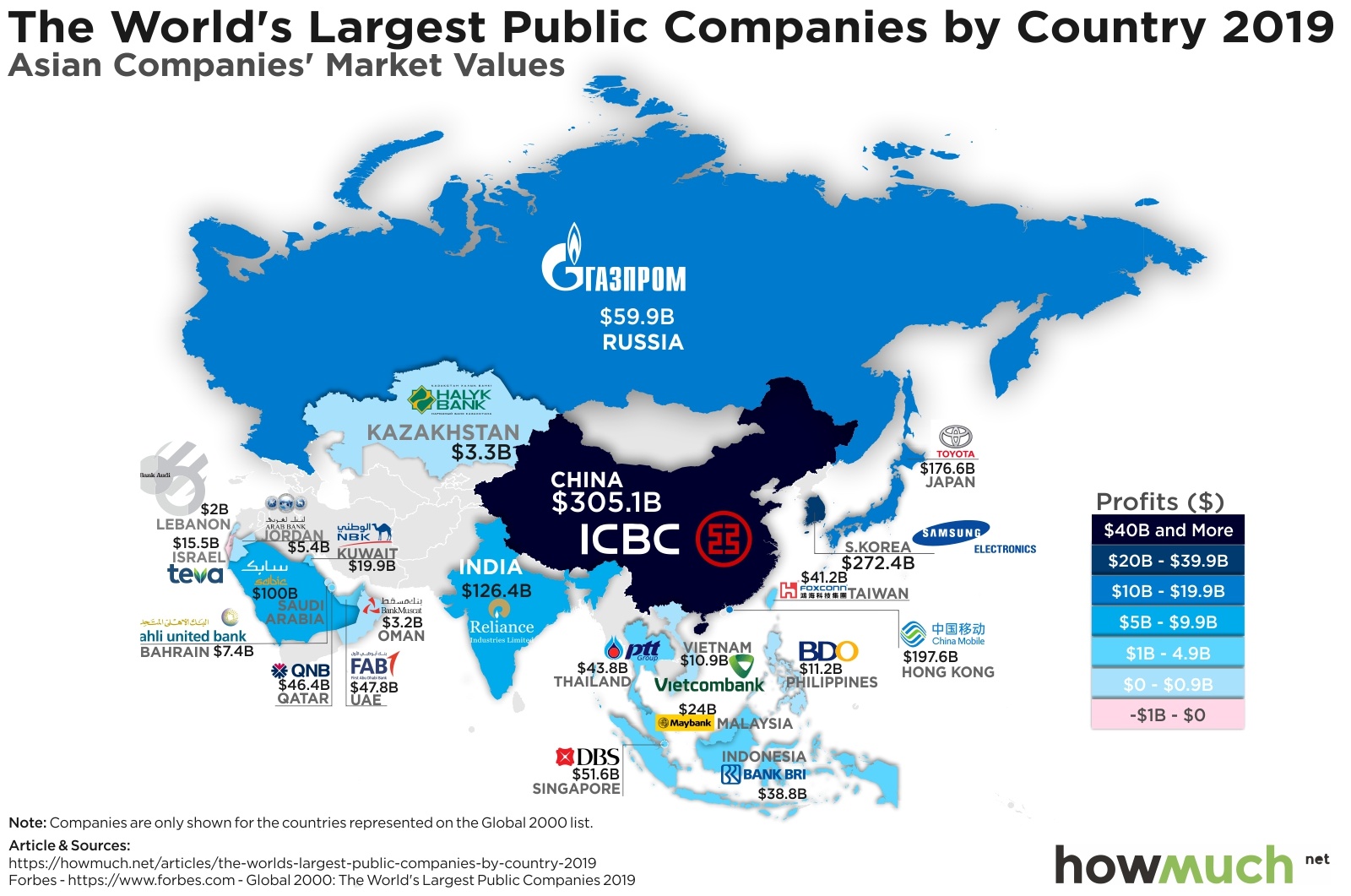 Although most of the companies on the Forbes Global 2000 have been established for many years, there are constant newcomers filing IPOs and bursting onto the international stage. For example, in 2018 alone, 190 companies in the U.S. went public. How do you think these new IPOs will change the world’s largest public companies in the future? Please let us know in the comments.

Clifton Robbins Ira Sohn coverage brought to you by ValueWalk. Clifton Robbins is Founder and Chief Executive Officer of Blue Harbour Group, L.P. The firm’s investment strategy is to use a... Read More

Europe's Banks in trouble... again? Europe’s banking system has undergone a huge overhaul since the financial crisis, but it would appear the sector is still financially weak. If the year-to-date debt... Read More

Mental Models: How "Threshold Concepts" Are Gateways To Mastery

I think that understanding how to learn about mental models remains (unexplored and unpopular). In other words, the journey that every aspiring renaissance thinker must undertake in order to... Read More