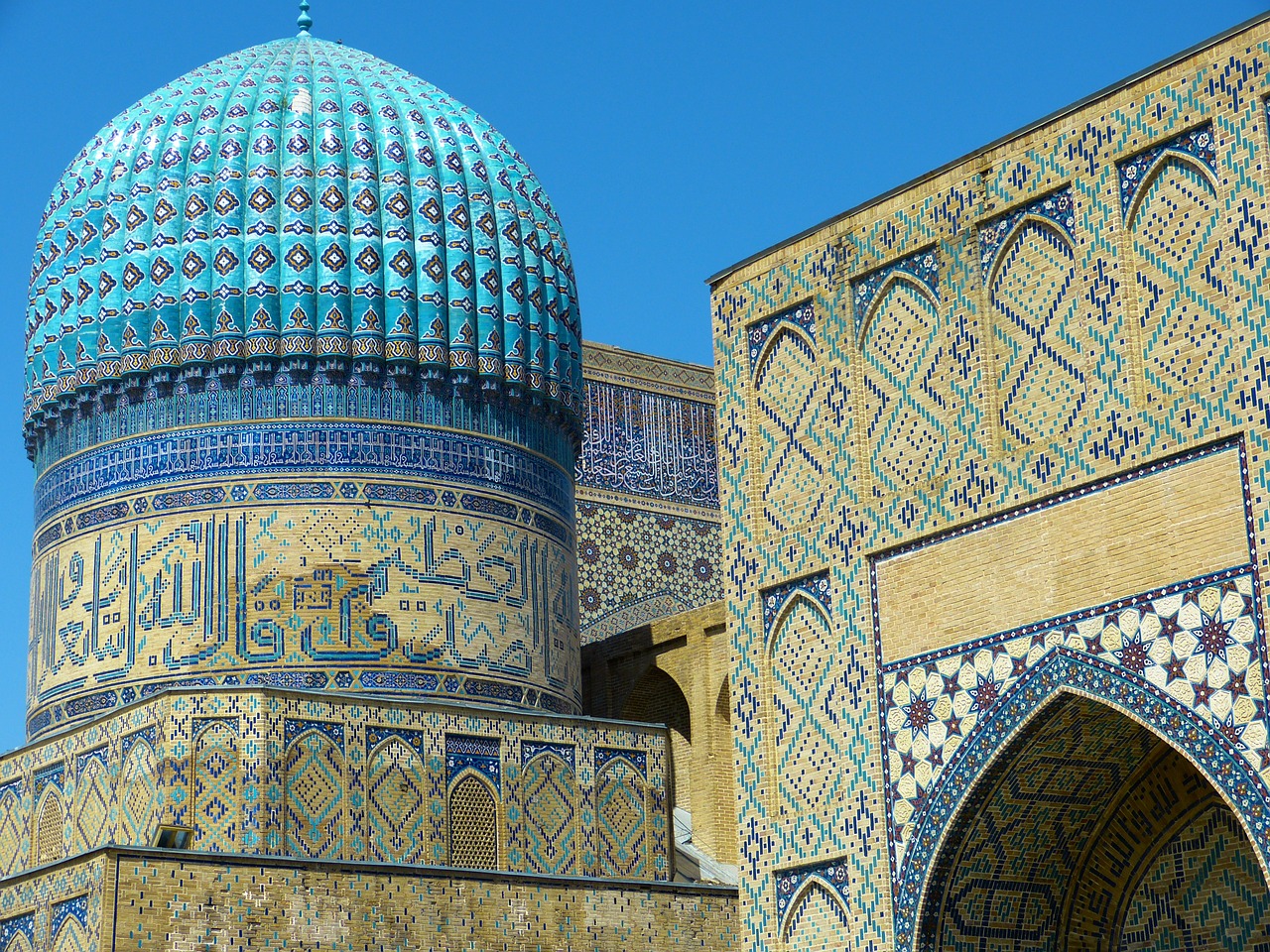 [Editor’s note: Yesterday we accidentally sent the wrong version of Simon’s article about Kazakhstan. We posted the correct version to the website– and definitely recommend you check it out.]

Late last week, the Federal Reserve gave its strongest signal yet that they would cut interest rates soon.

And in anticipation of yet another endless flood of cheap money, the US stock market soared to an all-time high.

Honestly it’s a bit absurd when you think about it. Look at Coca Cola as an example: its shares are now trading at a record high price.

Yet Coca Cola’s business is actually shrinking; its revenue has DECLINED each year for the past eight years.

So obviously Coca Cola’s record high stock price has nothing to do the company’s performance… and everything to do with the fact that an unelected committee of central bankers has decided to print more money and slash interest rates.

It’s not just Coke. As we’ve discussed before, most large companies in the United States and much of the world are extraordinarily expensive based on any sensible valuation metric.

Investors are paying near record amounts for every dollar (or euro, etc.) of a company’s assets, revenue, or average long-term earnings.

Now, I grew up in a lower middle class household where my parents each worked multiple jobs to pay the rent… so I was raised to always look for a great bargain. Investing should be no different.

But with central bankers constantly distorting the market and pushing the share prices of shrinking companies to all-time highs, finding a great bargain can be challenging.

That’s why I maintain a global perspective: by expanding my options to the entire world beyond my own backyard, I increase my chances of success.

Uzbekistan is a great example– it’s possibly the cheapest (and most overlooked) place in the world.

You might already be thinking– “Uzbekistan? Is this guy serious?” Most westerners would automatically deem any former Soviet republic to be high risk and not worth discussing.

Well, I’ve written a lot in the past about the difference between perceived risk and actual risk.

Perceived risk is what people believe, often out of complete ignorance. They perceive places like Uzbekistan (or Colombia, another great example) to be extremely high risk. But they know almost nothing about it.

Actual risk, on the other hand, is substantially lower.

Uzbekistan has made impressive reforms over the past several years; we spent the morning at an event we organized for our Total Access members grilling several government ministers, as well as some of the country’s most prominent and successful entrepreneurs.

Many of our members told me they were astonished at Uzbekistan’s progress.

The economy is highly diversified and has been growing admirably for years, with very low levels of debt and high foreign reserves.

Surprisingly, more than 50% of Uzbekistan’s reserves are held in gold, and the country is a major gold producer.

They also set up special economic zones for foreign investors where qualifying businesses can operate tax free for up to 10 years.

The government has also cut regulations, worked to eliminate corruption, reduced their own role in the economy, and steadily improved efficiency to make things easier for business.

The reforms are working.

We heard this morning, for example, from the founder of the largest retail chain in Uzbekistan. His company has grown 4x in just the past three years.

And he believes he can increase another 500% over the next few years.

Insurance companies are another great example; a typical Uzbek insurance company has a loss ratio (i.e. the percentage of its revenue that it pays out each year in claims) of about 30%, and an expense ratio of just 10%.

Lower ratios mean the company is more profitable. And ratios this low are practically unheard of in the West.

In developed countries in North America and Europe, a large insurance company barely breaks even on its core business, with loss ratios often exceeding 50% to 60%, and expense ratios averaging around 35%.

Plus, the insurance sector in Uzbekistan has been growing at more than 50% per year. So while these Uzbek insurance companies are profitable already, their profits have a LOT of room to grow.

Yet high quality Uzbek businesses can sell on the local stock exchange for as little as TWO times its annual profit.

(The average company in the United States in the S&P 500 currently sells for 22x earnings, more than ten times as expensive.)

I would never suggest that Uzbekistan is risk-free. Nothing is.

This country still has plenty of frontier market challenges, and the risk level is obviously higher than in North America or Europe.

But the actual risk of Uzbekistan is MUCH lower than what people believe (mostly because they haven’t come here or done any research).

And that’s really the opportunity: Uzbekistan is a rapidly growing, completely overlooked market that’s incredibly cheap, overflowing with possibilities, and with an actual risk level that’s MUCH lower than what ignorance may perceive.

Now, I’m definitely not writing today to convince you to invest in Uzbekistan. In fact I sincerely hope people think I’m crazy and continue to ignore this place.

But I do think Uzbekistan is a great example in expanding your thinking.

Most people will keep themselves mentally chained to conventional options– popular stocks that are irrationally overpriced.

(Bizarrely, many of these companies are perceived as ‘low risk’ even though they’re shrinking, or losing billions each year.)

But if you expand your thinking to the entire world, you often come across overlooked, ultra-compelling opportunities.

And regardless of what you choose to do, expanding your options always gives you a greater chance of success.

Ariel Appreciation Fund commentary for the fourth quarter ended December 31, 2015. H/T Dataroma The fourth quarter of 2015 was a positive end to a mixed year for equities. The three... Read More 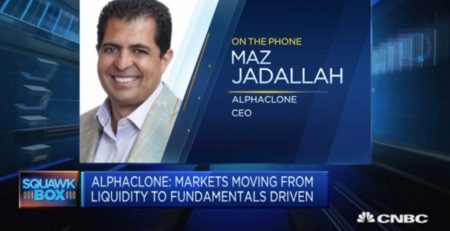 The Value Of Loss – Jim Roumell Of Roumell Asset Management