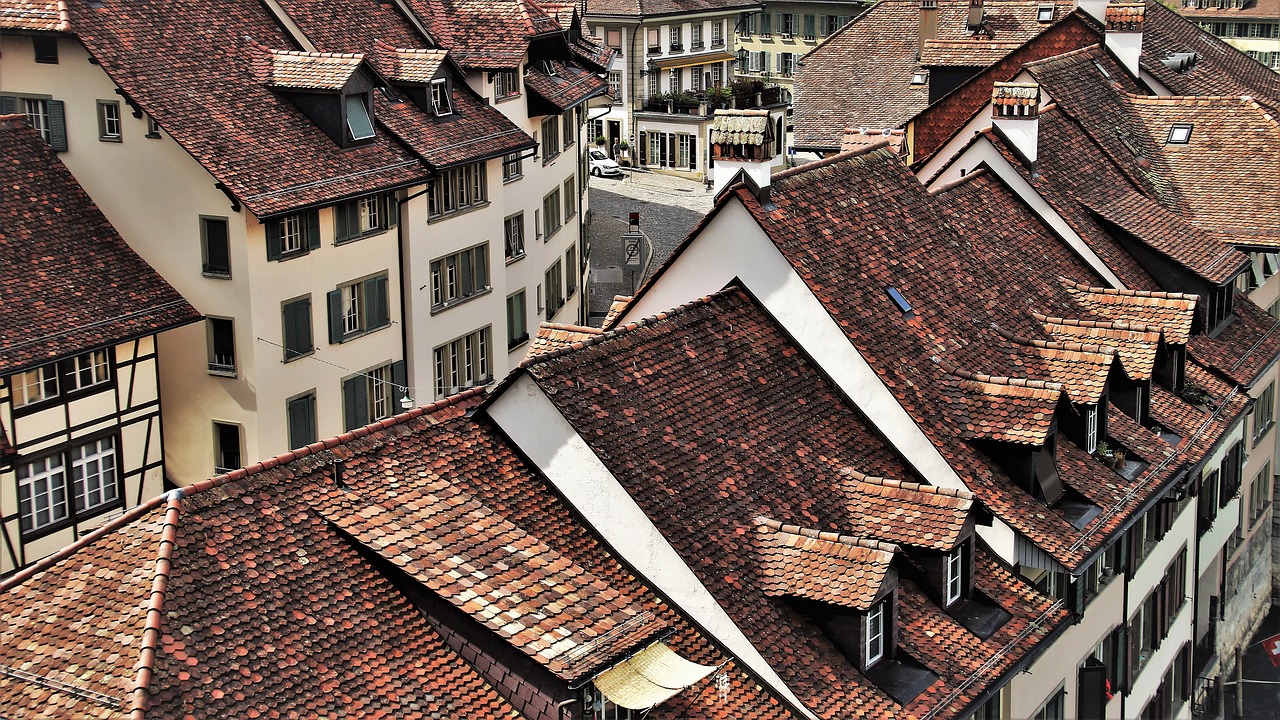 PM Bill Hench on where he is finding bargains within the housing sector.

What is appealing about the housing sector?

We like the housing industry for our strategy because the valuations are terrific. So we play housing for our strategy through the builders, through component makers, right? Through people who make things like windows, through mortgage insurers, even through some traditional retailers. So lots of different plays, I think probably the largest would be the builders themselves and then maybe the financial component would be second.

There are plays in housing that you don’t normally think of as sort of new home building plays. We own a retailer that supplies flooring, and most of their business is not directed at new builds but rather on existing homes. And if we’re right about new home sales, you should see a corresponding strength in resales, and something like that will drive earnings at a company like I just mentioned.

The nice thing about this sector is you don’t need explosive earnings. You just need the economy to continue on at a nice little growth pace with a positive sign on GDP, employment to stay pretty strong as it's been. And you should be able to see sales levels that really start to add to earnings in a pretty meaningful way.

So it's a terrific sector. It's very, very broad. It's a big part of the economy, and one that really hasn’t given you the returns that you'd expect in an environment like this.

Have you been finding bargains in real estate brokerage?

We’ve been able to invest in some of the real estate brokerages. We didn't do that last cycle—we didn't think they got cheap enough. This cycle there's been some consolidation and also I think a clearer path to what the cash flows look like, which make these stocks much more appealing for us anyway than in the past.

It's a business where I think people are very nervous about margins and rates, and disintermediation by web-based services. It’ll probably happen; I don't think it's going to happen in this cycle.

Are you overall optimistic about the pace of the economy?

I think a lot of the data from both government and people like the IMF, some of the petroleum institutes, aren't as good a predictor as they once were. I think so much of the economy has changed in such a dramatic way. The way, for instance, we measure retail sales. Even employment productivity, for sure, has really, really changed. And I think our ability to capture that change has not kept up at all.

So I think the economy is probably a lot stronger than we hear from some of the data that comes out. And I also think inflation is dramatically higher, in some parts of the economy, than we think. And I think it's dramatically lower in other parts, right. Where there's been a lot of the disintermediation.

Trying to understand China’s various asset bubbles is a full-time job. The latest bubble has emerged in the China property market where some regions have reported home price growth... Read More

The Value Of Greek Debt: A Scenario Analysis

With just 50 days left until Greece’s March 20th bond series repayment of $18.5B becomes due, the future of the Eurozone remains unclear.  The unofficial deadline for reaching an... Read More

We had the rare opportunity to sit down with the world-renowned, President and Founder of Kynikos Associates, Jim Chanos. Read our full interview with him in the latest edition... Read More

Trying to guess what the price of oil will do in the next week, month or year has always been a challenging sport. However, over the past 12 months,... Read More