Creative people have a reputation for circumventing convention.

After all, if creatives always did things the same way as everyone else, how could they ever produce anything original and truly unique?

While it’s not always easy to do things differently, the most famous creative people throughout history have almost always followed their own paths. The end result, thankfully for us, is a wealth of original art that has served to inspire generation upon generation. 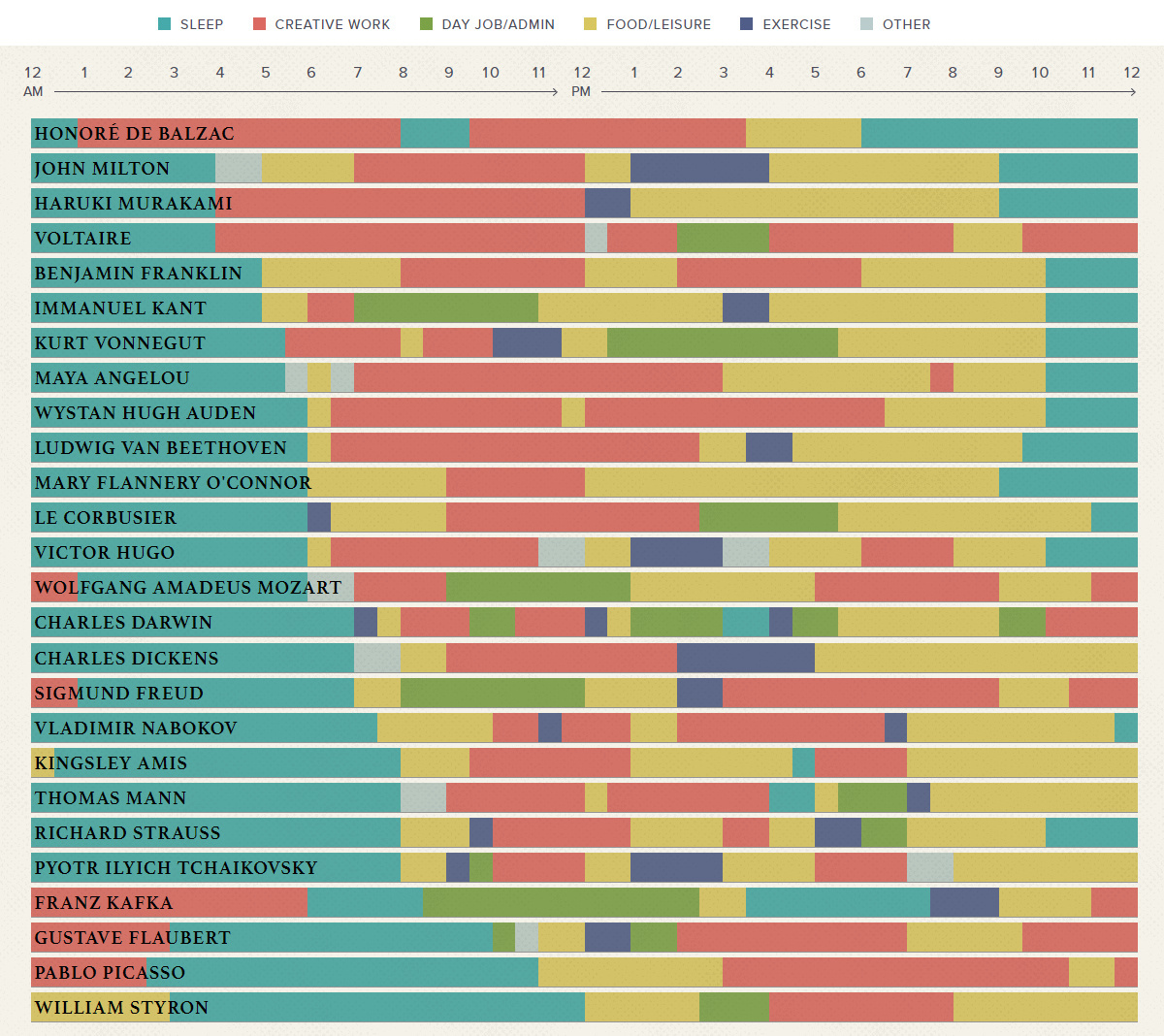 Today’s chart comes to us from Podio and it breaks down the daily routines of famous creative people, such as Pablo Picasso, Mozart, Maya Angelou, or Benjamin Franklin.

We highly recommend the interactive version which allows you to highlight segments of the chart to see more specific details on the routines of each creative person.

It’s also worth noting that the routines listed don’t necessarily represent the exact everyday activities for the listed creatives – instead, they are representations of what’s been recorded in diaries, journals, letters, or other literature by these greats themselves.

Finally, most of the data comes from the book Daily Rituals: How Artists Work by Mason Currey.

The famous German composer and pianist was a coffee addict, and would count exactly 60 beans for each cup of joe he consumed.

The novelist would have strong bouts of insomnia and often hallucinated. This condition shaped his creative process, and he stated in his journal that he only knew the type of writing in which “fear [kept him] from sleeping”.

The French novelist and playwright “[went] to bed at six or seven in the evening, like the chickens” and started working just after midnight. When he worked, he wore “Moroccan slippers” and a “notorious white monkish robe with a belt of Venetian gold”. In his defense, with this type of routine, he was able to write 85 novels in 20 years.

The English-American poet took Benzedrine – an amphetamine – every morning for 20 years as a systematic part of his routine and creative process. He balanced its use with the barbiturate Seconal, for when he wanted to sleep. He called amphetamines a “labor-saving device” that gave direct energy to his work.

The French poet, novelist, and dramatist, best known for penning Les Misérables and The Hunchback of Notre-Dame, had very busy and eclectic days.

His breakfast would include coffee and two raw eggs, and after working for a few hours in the morning, he would take an ice bath on the roof. In the afternoon, he would try to fit in a quick visit with his barber, a date with his mistress, and also some strenuous exercise. In the evening, he would write some more, and then play cards and go out with friends.

The Reputation Lives On

Rightfully or wrongfully deserved, the reputation of creative geniuses for doing things differently is something that will likely continue to live on – and the rest of the world will likely pass judgement so long as they continue to receive the fruits of their labors. 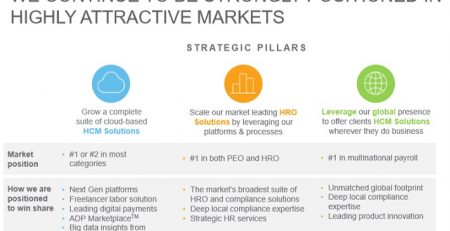 By: Joe Carlen Recently, in conjunction with the promotion of my recent biography of Benjamin Graham, I was preparing for a talk about the remarkable resiliency of Graham’s investment principles.... read more

Social media has become an invaluable tool for investors looking to share thoughts and research on investment ideas. However, social media has also become a tool for traders and... read more

In the olden, some say golden days of professional hockey, intimidation was a factor in outcomes. Truth be told, same can happen on Wall Street – today. From one... read more 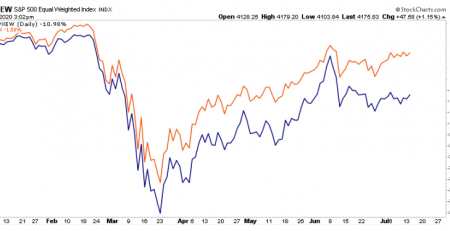 Advisor Perspectives welcomes guest contributions. The views presented here do not necessarily represent those of Advisor Perspectives. Unlike passive investors, who buy at any price, active managers police markets to... read more 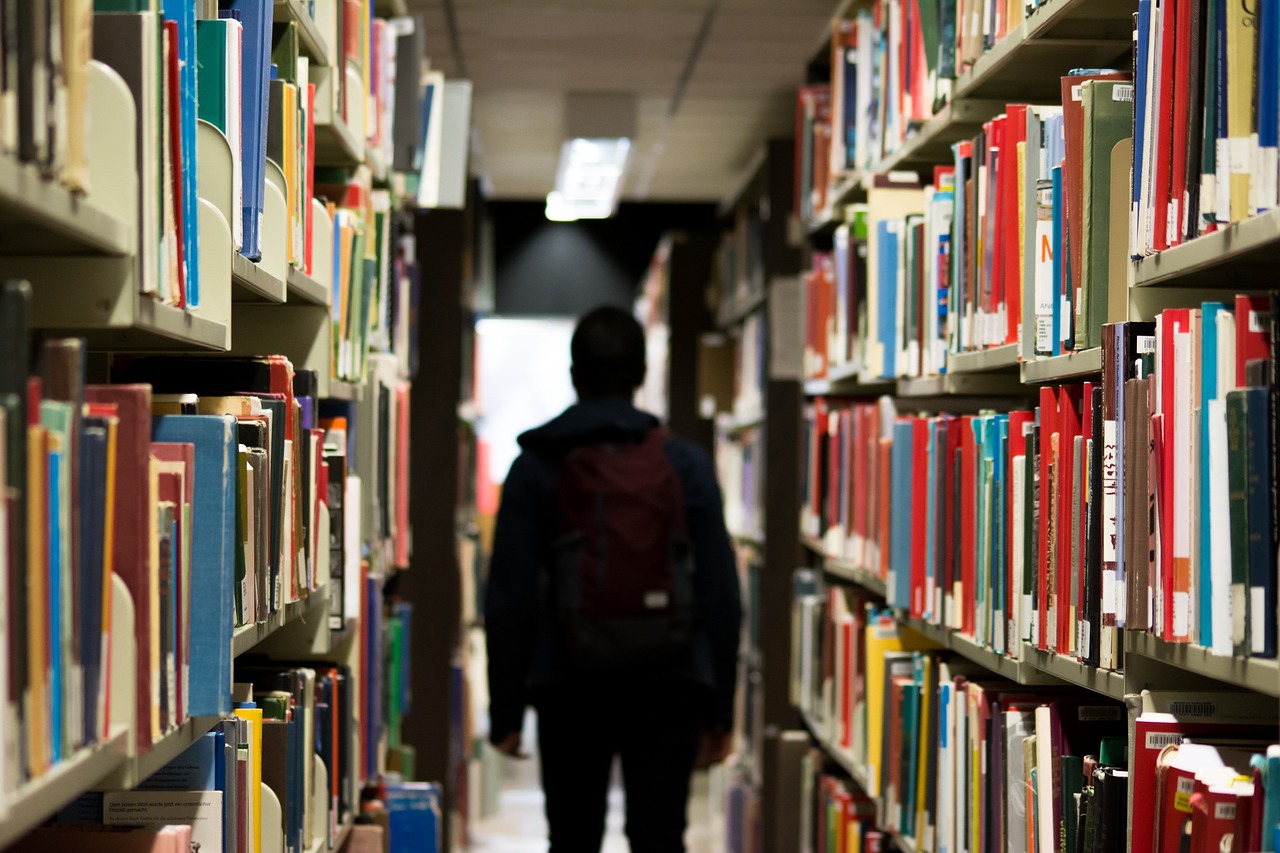