Visualizing U.S. Energy Use In One Giant Chart – ValueWalk Premium

Visualizing U.S. Energy Use In One Giant Chart

If you feel like you’ve seen this diagram before, you probably have.

Every year, it’s assembled by the Lawrence Livermore National Laboratory, a research center founded by UC Berkeley and funded primarily by the U.S. Department of Energy.

The ambitious aim is to chart all U.S. energy use in one Sankey diagram, including the original energy source (i.e. nuclear, oil, wind, etc.) as well as the ultimate end use (i.e. residential, commercial, etc.) for the energy that was generated. 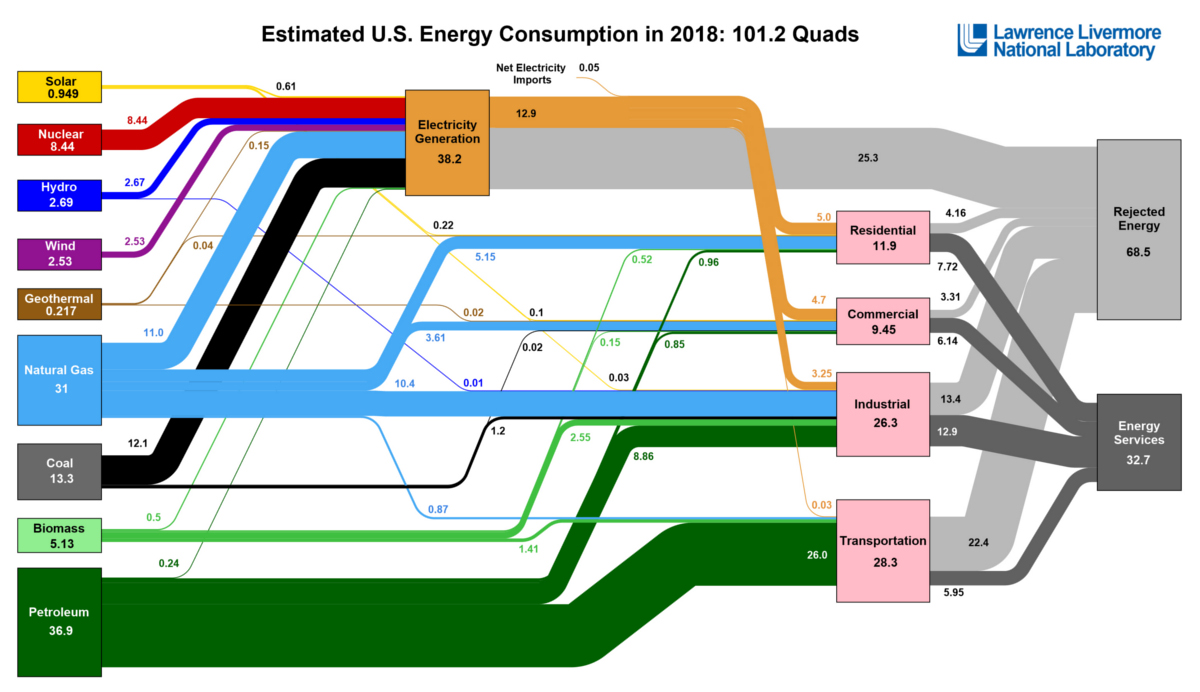 According to the research center’s most recent published version of the diagram, U.S. energy use totaled 101.2 quads in 2018.

In case you are wondering, a single quad is equal to 1 quadrillion BTUs, with each quad being roughly equivalent to 185 million barrels of crude oil, 8 billion gallons of gasoline, or 1 trillion cubic feet of natural gas.

Here is how the recent figure compares to previous years:

As you can see in the table, U.S. energy use has been generally increasing, eventually topping 100 quads per year by 2018. During this time, the total percentage of fossil fuels in the mix has dropped, but only from 81.6% to 80.2%.

Taking a closer look at the data, we can see that the largest percentage increases in the mix have come from solar and wind sources:

Solar use has increased 122% since 2014, while wind jumped 46% over the same timeframe. Not surprisingly, energy derived from coal has fallen by 26%.

Dealing With the Rejects

One interesting thing about the diagram is that it also shows rejected energy, which represents the energy that actually gets wasted due to various inefficiencies. In fact, 68% of all energy generated is not harnessed for any productive use.

This makes sense, since gasoline engines are usually only about 20-40% efficient, and even electric engines are 85-90% efficient. Put another way, a certain percentage of energy is always released as heat, sound, light, or other forms that are hard for us to harness.

As electric cars rise in popularity and as modern gas-powered engines also get more efficient, there is hope that the amount of this rejected energy will decrease over time.

As the ugly and often bizarre nature of Argentina's debt default played out in public, Eric LeCompte pushed for a single solution: an international bankruptcy process for sovereign nations. leCompte's... Read More 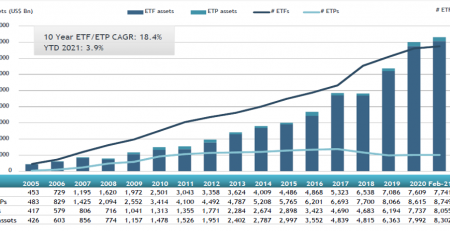 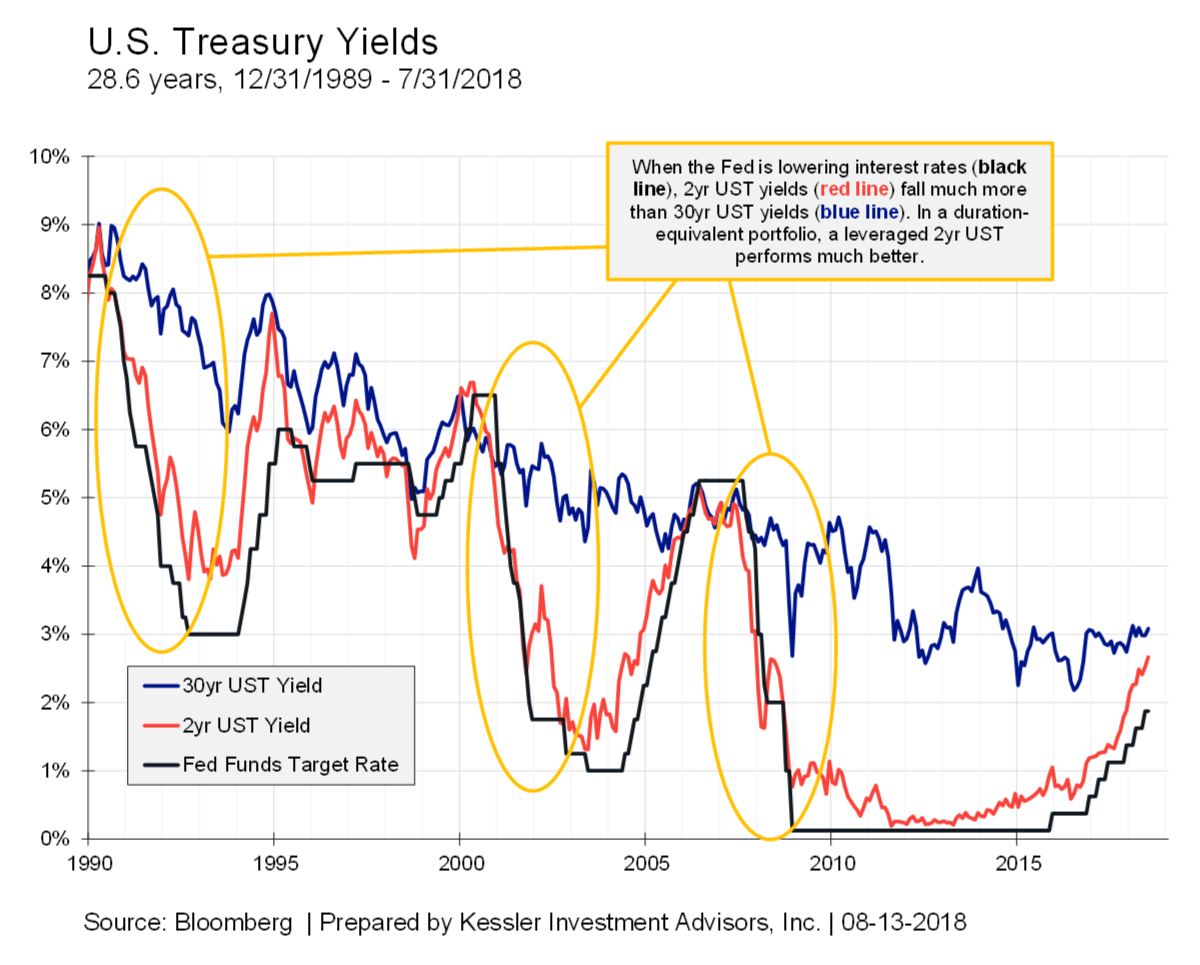