As we talk to investors about investing in small-cap, we’re actually surprised at how pervasive a number of misunderstandings are about the asset class. They're so common that we actually refer to them as ‘small-cap myths.’ Because the facts suggest otherwise.

The first of those misunderstandings or myths is how small are small-cap companies? So if you ask someone well, “what do you consider a small company?” They might say, “well, a company of 50 or 75 or maybe 100 people, I'd consider that a small company.” It might surprise people to know that the median Russell 2000 company has nearly 1,000 employees. That's pretty significant.

Now let’s take a look at revenue. If you asked, again, someone what do you consider a small company, but still absolutely viable, what might they have in revenues, $50 million a year, $75, $100 million? Well again, the median small-cap company had over $400 million in revenue over the last 12 months. Over $400 million in revenue and nearly 1,000 employees? That's much larger than most people would think a small-cap company is.

One of the interesting things about small-cap, and probably one of the most underappreciated aspects of it, is the diversity within the small-cap universe. So many characterizations of small-cap, we would say, “well that's true; yes and. And the ‘and’ is that there are many exceptions.”

So it is true, if we look out of the Russell 2000, that not all of them have high profitability, pay dividends, or have low leverage, but it's also true that hundreds of companies do.

Whenever we’re talking to prospective investors about small-cap, we encounter the topic of risk. While it is absolutely true that small-caps have a higher level of volatility historically than large-caps do, we’d suggest that investors might look at risk in another way.

You might consider it around what’s the probability of loss in this investment? And while we can't be certain about the future, the past can somewhat inform those probabilities. So there's a research organization in Chicago called Center for Research into Security Prices that has tracked the performance of the small-cap asset class back decades.

So we took a look all the way back to 1945, and said: What has been the experience of loss, the probability of loss, at different holding periods? We would suggest if someone’s considering a small-cap investment, that they consider at least three, five, or hopefully 10 years. Well, what does the last 75 years of history show us about that? The probability of loss on three-year holding periods for small-caps has been only 12%. Eighty-eight percent of the time small-caps have made money over three-year periods. For five-year periods it's 95% of the time, and ten-year holding periods since 1945? One hundred percent of the time, small-caps have made money.

Less Risky Than You Think 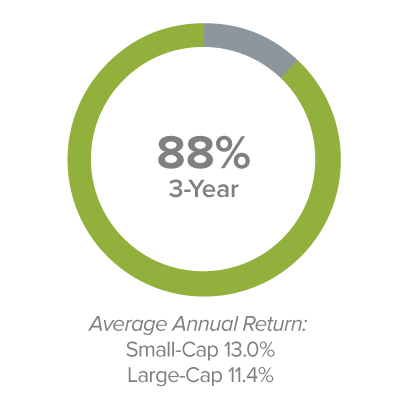 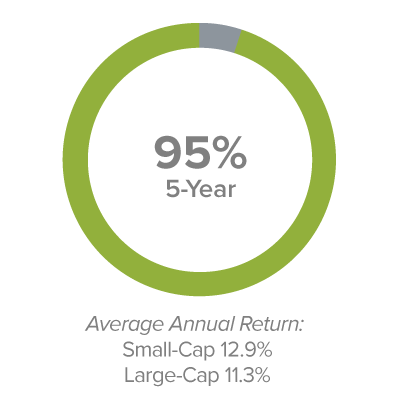 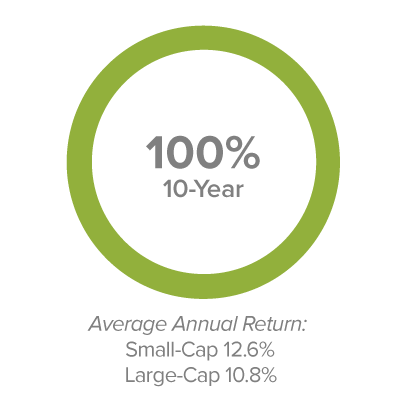 Does that guarantee in the future? No, it does not. However, we would suggest that those are probabilities that are much higher than some investors would consider, and that may frame what their own view is about the opportunity, the risk versus the reward, of investing in small-caps. 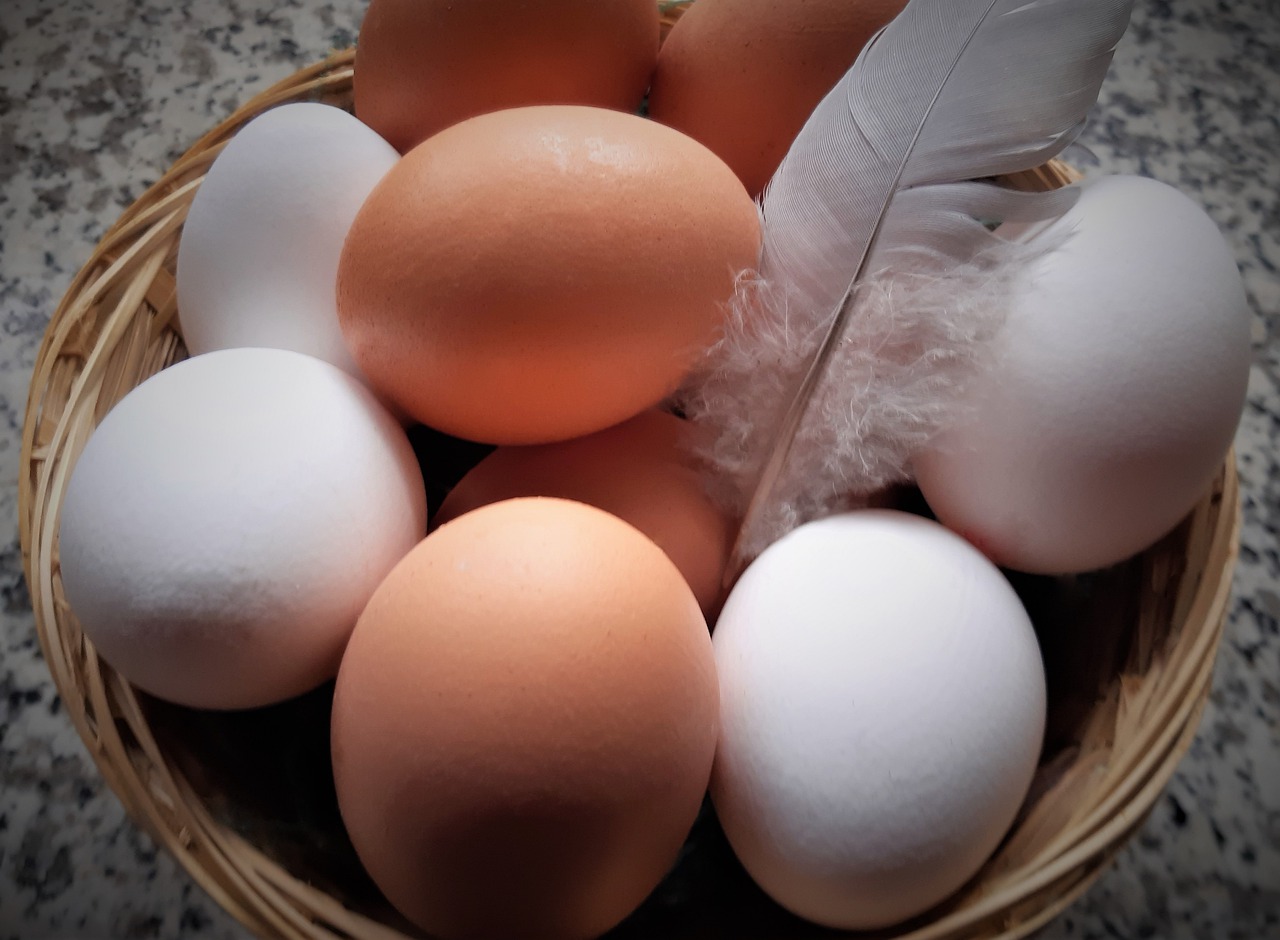 Jason Zweig recent wrote an article on owning stock in the company that you work for. Then today in his WSJ newsletter he asked the following question: What’s the most concentrated... Read More

Morgan Stanley wants institutional investors to be aware of their credit hedging options going into a likely Federal Reserve rate rise, which was defined by former BlackRock and Treasury... Read More 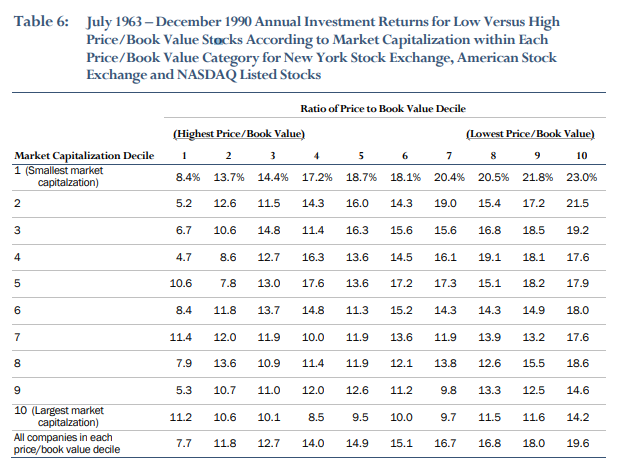 Do you want to invest in IPOs, but don’t know where to start? Then today’s essay is for you. Q3 2019 hedge fund letters, conferences and more mohamed_hassan / Pixabay I’m going... Read More