Here’s a great passage from Poor Charlie’s Almanac in which Charlie Munger provides some sage advice on how one can become a better investor saying:

“How do some people get wiser than other people? Partly it is inborn temperament. Some people do not have a good temperament for investing. They’re too fretful; they worry too much. But if you’ve got a good temperament, which basically means being very patient, yet combine that with a vast aggression when you know enough to do something, then you just gradually learn the game, partly by doing, partly by studying. Obviously, the more hard lessons you can learn vicariously, instead of from your own terrible experiences, the better off you will be. I don’t know anyone who did it with great rapidity.

Warren Buffett has become one hell of a lot better investor since the day I met him, and so have I. If we had been frozen at any given stage, with the knowledge hand we had, the record would have been much worse than it is. so the game is to keep learning, and I don’t think people are going to keep learning who don’t like the learning process.” 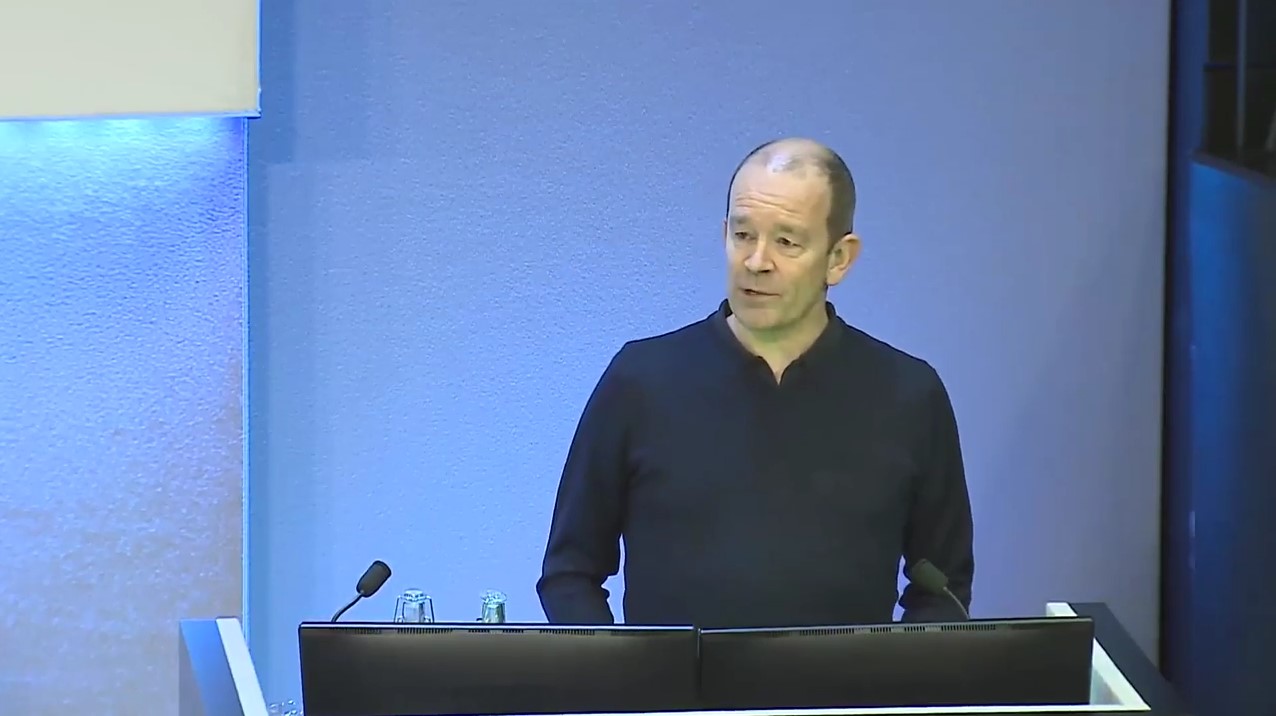 Man Group Machine Intelligence (MI) is a new class of computing workload of sufficient importance to rethink computing from top to bottom. This is the beginning of the real age... read more

Hedge fund manager and author Whitney Tilson explains his second thoughts on Netflix, whether Apple can sustain its reputation as an innovation engine, and the simplified operations of Citi.... read more

In this session, we laid the foundations for DCF valuation and looked at how best to estimate the risk free rate for a valuation. Aswath Damodaran - Session 3: DCF... read more 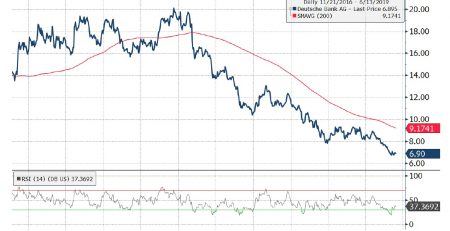 Forget nuclear wars or a shortage of water - Illegal Mining and the start of the sand wars has just begun When illegal mining is mentioned, the first thing that... read more