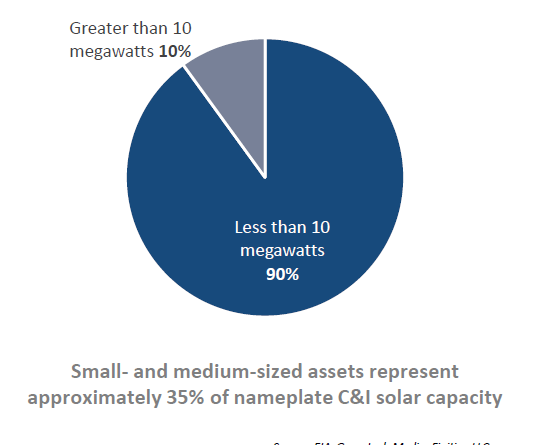 Pacific Gas & Electric (PG&E) has been a controversial position among hedge funds for quite some time now. Several well-known funds went long on it late last year, and many of those positions lasted into 2019 despite the concerns of insolvency.

However, there's more than one way to play PG&E, as some funds have demonstrated. Seth Klarman's Baupost hedged its PG&E bet by purchasing $1 billion in claims filed against the utility company by an insurer. Now another portfolio manager has presented yet another way to look for value related to the company's circumstances, which is through

William Bernstein, "The More Comfortable You Are Buying , The Worse It's Going To Be"

Guest: William (Bill) Bernstein. Bill is a financial theorist, a neurologist, and a financial adviser to high net worth individuals. Known for his website on asset allocation and portfolio... Read More

Taking a break from donating to political interests to hasten the downfall of Herbalife Ltd. (NYSE:HLF) and benefit his short position in the stock, activist hedge fund manager Bill... Read More 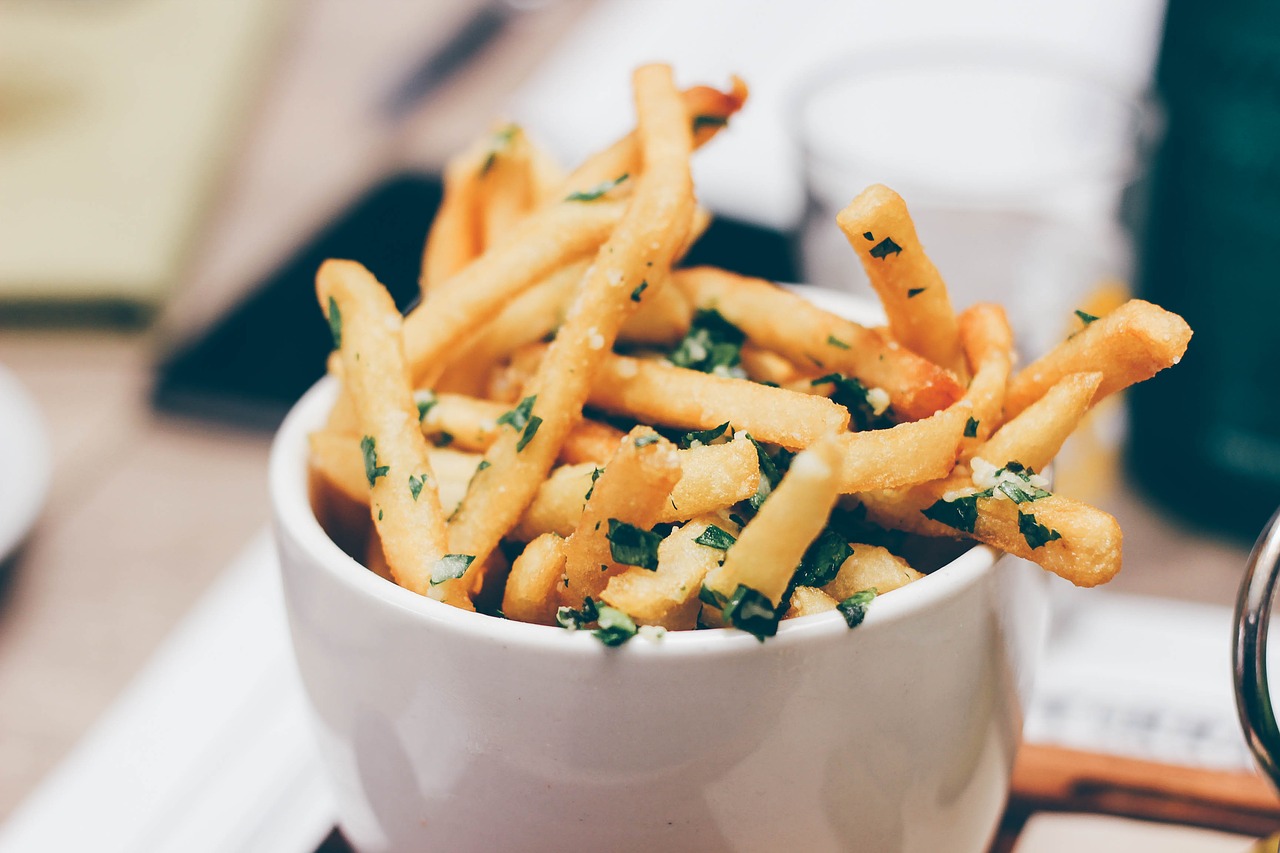 Chrysler: Imported From Detroit by Christopher Pavese, The View from the Blue Ridge The Chrysler Corporation was founded by Walter Chrysler in 1925 and remains one of the “Big Three”... Read More

Can the U.S. government legally demand access to data stored on a foreign server?  As reported in ValueWalk, the question has zipped through technical circles ever since spy plans... Read More