More Than A Precious Metal: How Platinum Improves Our World – ValueWalk Premium

Within the hierarchy of precious metals, there is only one metal that could arguably stand above gold, and that is platinum.

This is due in large part to the metal’s rarity throughout history. Its earliest known use was on the Casket of Thebes in Ancient Egypt. South American Indigenous populations also used platinum for jewelry.

But platinum’s value goes beyond being a precious metal—its specific properties have made it indispensable to the modern economy, improving both the health and the wealth of the world.

Today’s infographic comes to us from the World Platinum Investment Council and outlines specifically how specific platinum’s properties are used in the modern economy.

There are four primary uses of platinum aside from investment demand.

Let’s look into all of these cases a little deeper.

Platinum’s versatility in manufacturing has quadrupled its demand since 1980. Its catalytic properties are critical to the production of fertilizers, and more specifically, platinum’s efficiency in converting ammonia to nitric acid paved the way for large-scale fertilizer production.

Around 90% of the nitrogen produced using platinum catalysts is used to make 190 million tonnes of fertilizers each year.

Platinum is a biologically compatible metal because it is both non-toxic and stable. It does not react negatively with or affect body tissues, which makes it an ideal material for medical tools. Platinum’s use in medicine dates back to 1874 for its use in arthroscopic tools. Its stability also makes it ideal for pacemakers and hearing assist devices today.

While non-threatening to healthy cells, platinum compounds known as cisplatin can damage cancer cells and treat testicular, ovarian, lung, bladder, and other cancers. Given these crucial applications, the World Health Organization has put cisplatin on its List of Essential Medicines.

Platinum is a critical material in the fight for cleaner air and in the construction of energy-efficient fiberglass. It is used in catalytic converters in exhaust systems of gas-powered vehicles, reducing the emission of harmful pollutants. In addition, platinum is used in the manufacturing process of high-end glass that improves the heating and cooling efficiency of homes and offices.

Platinum’s catalytic properties make it critical to cleaning up air pollution, producing renewable hydrogen, and unleashing its power in fuel cells. Electrolysis, which can turn water into hydrogen and oxygen, works best when passing an electric current through platinum electrodes.

Fuel cells are set to power a new generation of emission-free vehicles, and platinum membranes are used inside of them as well.

More than a precious metal, platinum has many applications that make it a critical material for the modern economy in years to come. 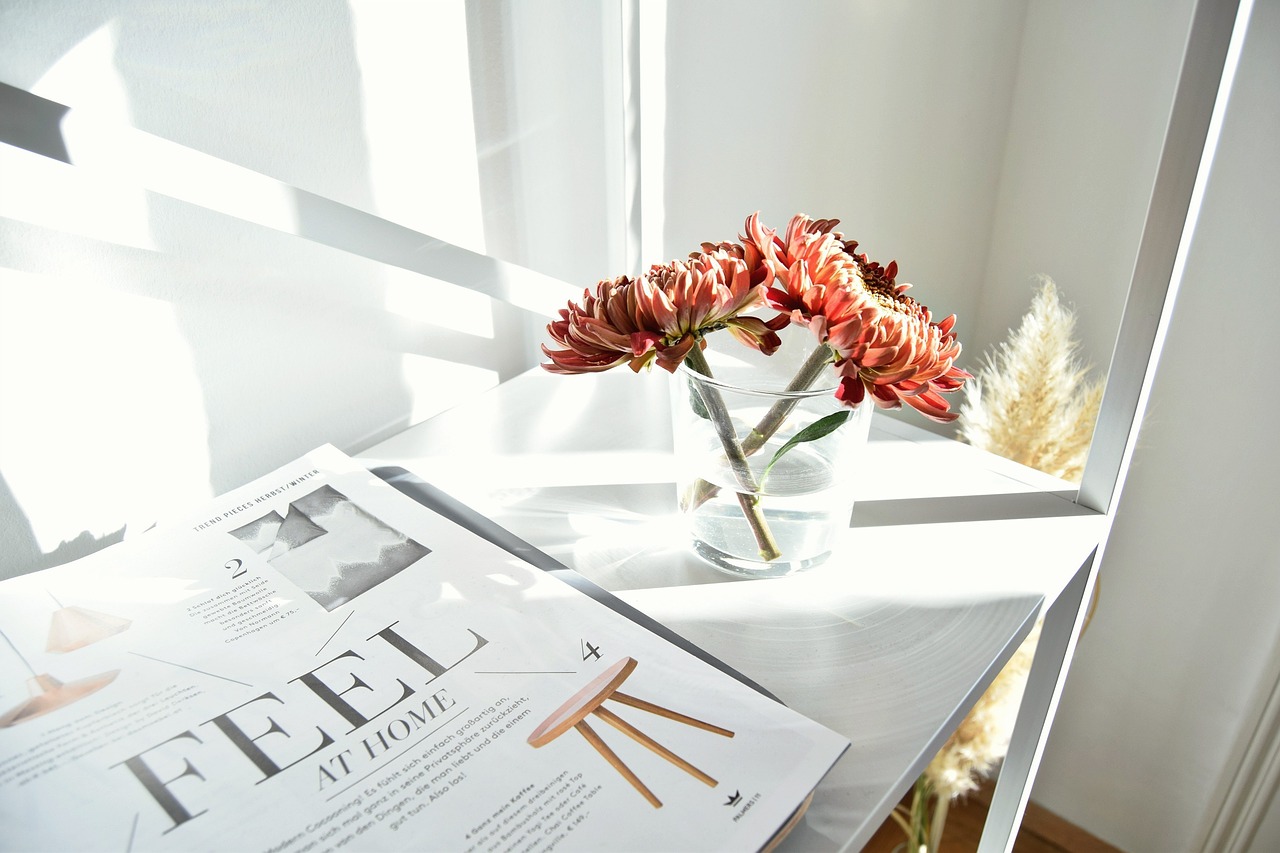