Good morning podcast listeners, today is a very special episode with Nelson Wu, Nelson is the founder of OpenSquare Capital and he serves as the Managing Director.  He has over 20 years of international business and consulting experience.  He has extensive experience in M&A, cross border transactions and legal entity optimization.  He earned his BA from University of California Berkeley and a JD from University of Minnesota Law School.  He’s also admitted to practice law in the state of California.  And I want to welcome Nelson to the show, and I want to welcome our listeners to a very special episode.

Welcome to ValuTalks with Raul.

I just wanted to welcome all our listeners to a very special episode; I have Nelson Wu, founder, CIO of OpenSquare Capital.  Nelson, welcome to the show.

Yeah, thanks for having me.

Yeah, if you can just tell me about your background and what led you to finance and investing?

So I was previously an international tax attorney, I probably did that for about 15 years, and I went from consulting to in-house and did a little bit of M&A at the in-house pharmaceutical company I worked at and that was for about 10 years.  And through the processes, well, if you do a lot of M&A, it’s a lot of due diligence, it’s a lot of reviews of, how a company is put together, what makes it tick.  And then when it comes to actually acquiring it then you buy it, bring it in-house and then break it up and kind of fit it into your own infrastructure.  And so as part of that, there’s a lot of finance, there’s a lot of legal review.  And so it kind of lends itself to finance and I’ve always enjoyed finance from a personal perspective.  And so I had the opportunity to start a fund after the company I was working at got bought out.  I worked at Allergan which makes Botox, and I was part of the Valeant struggle a couple of years ago.  And so when it got bought out, I took a package and was able to start my own fund and so that’s been four years now, I’ve just hit my anniversary, so four years later [inaudible].

Very nice.  And I don’t know if I can ask this question, in your opinion was that Allergan thing, was that inside trading in a way?

Was it insider trading, I think it’s fair to say it was insider trading but whether it was illegal insider trading is a little bit different.  And I think he was smart enough to do that above board from a legal perspective.  So that’s why you don’t see any criminal charges or anything like that.  Now, whether it was an ethical thing or on the moral side, I think that’s for each individual investor to judge.  But, you know, I mean the facts and, you know, history has kind of proven itself out, right.  I mean if you … I think he had a civil settlement and so that took care of his civil side.  But on the criminal side, it wasn’t considered illegal, you know, insider trading because otherwise it’s, you know, whether … he probably would have been prosecuted for that.  So, you know, I’ll probably leave it at that.

And then one more question in regards to that, so having Actavis coming in and experiencing that, what are your views, overall views just on activism?

I think for the shareholders that it makes sense.  I mean if you looked at where Valeant came in at from the initial bid to ultimately where Actavis, the company that actually acquired Allergan, that was almost a 100% increase on the share price.  And so for existing shareholders, I would say that was a fantastic thing.  So, when he initially took a stake, and he took a fairly large stake, just to get a toehold into it, right, it just smelled a little bit funny.  I think from a lot of investors’ perspective, it did seem like there was insider trading.  But I think for the outside investors, the capital markets worked basically how it should be, how it should work because you effectively had a bidder come in and say, “Well, as Valeant we see this company as undervalued and so therefore with some cost cutting we could give you a better return on your money, and so therefore we value the company higher.”  And then you had a subsequent bidder come in and say, “Well, you know, it’s even worth more than that because, you know, we can integrate it in different ways and do different things.”  And so, you know, for existing Allergan or I should say the legacy Allergan shareholders, you know, you got a much higher return on your money, so from that standpoint it worked.

Now, for existing or legacy Allergan employees did that necessarily play out?  For those who stayed, probably not just because if you look at the share price, it’s really suffered since then.  And so that might be because of management and operational issues, but it also just might be just a debt loan, and I mean if you’re pushing up the price of the shares so high, you’re going to undertake a lot of debt.  And so, you know, maybe that constrains your ability to operate as a company, so on the flipside of that, if you didn’t [inaudible] at the time then, you know, you’ve obviously suffered some value loss there.  But from, you know, just the standpoint of, you know, Allergan as a decently run company, as a very well-run company back then, yeah, I think you got the full value of the share price appreciation because of the high dividends.

Yeah, and then just how do you describe your overall approach and philosophy to investing? 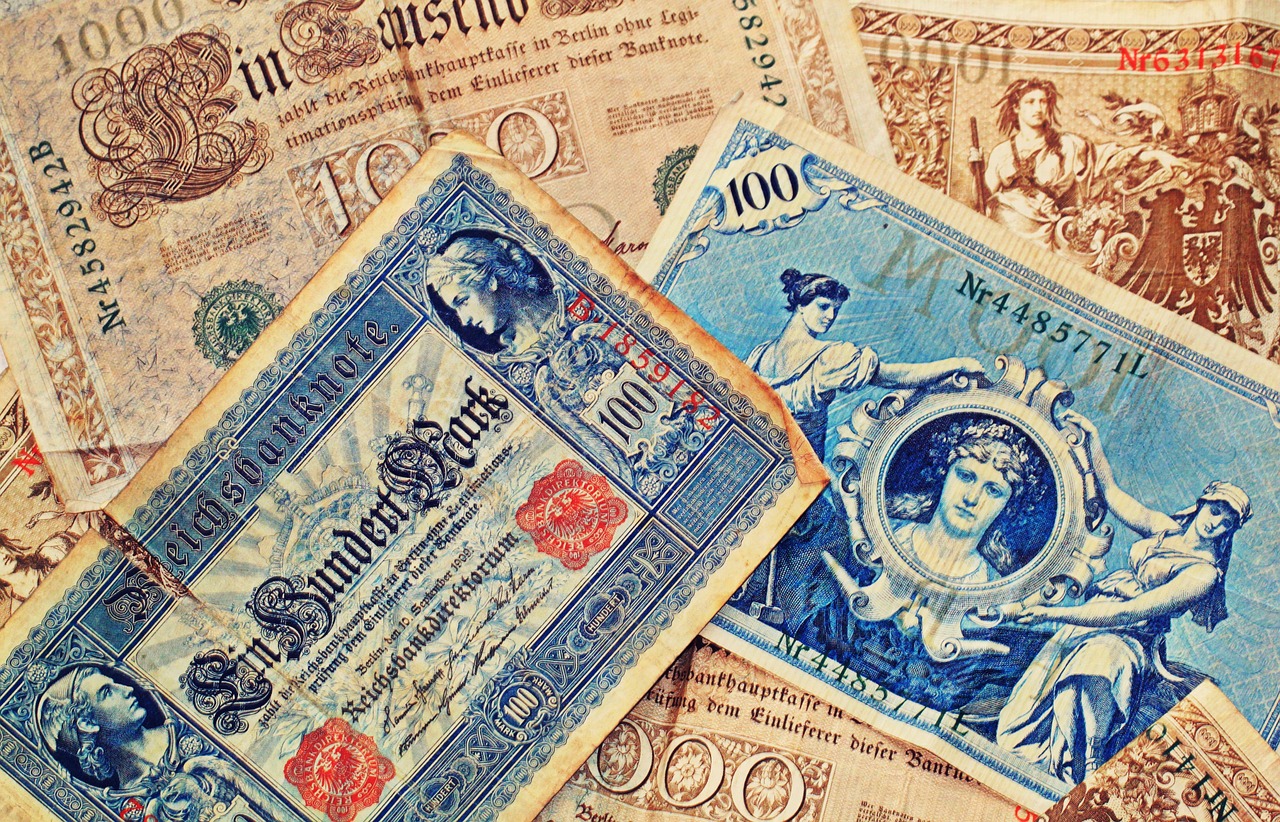 There are a series of events that are converging on markets in 2018 to which analysts are paying close attention. At the center will be a bond trend channel... Read More

Art Cashin: The First Thing I Look For Is Exit Sign

Art Cashin: The First Thing I Look For Is The Exit Sign by Christoph Gisiger, Finanz und Wirtschaft - reposted with permission From the assassination of President Kennedy via the stock... Read More

Questions About One Of Ominto's Biggest Shareholders

As previously disclosed, we believe Ominto Inc (omnt) has engaged in questionable activity, has a vastly overvalued stock price (trades at 9x revenue and loses money) and has a... Read More

Stephen Mandel's Lone Pine Capital entered the second half of 2018 on a high note. According to the firm's second quarter and first half letter to investors, a copy... Read More

Can AFL-CIO make inroads in Texas? Richard Trumka will try.

One of the most important and satisfying things about investing is picking up on a trend before others do. It can help you make money by jumping on an... Read More

The United States Bureau of Labor statistics released employment figures for February today, Friday. The report says that the number of employed has increased by 227k and that employment... Read More

Einhorn Backed Fund Wonders: “Are We In A Golden Age of Belief Trumping Reality?”

As Ryan Heslop and Ariel Warszawski look out the window, they look at a world turned upside-down and benchmark history, albeit from an investing standpoint. “Are we in a golden... Read More

First Lady Of The NYSE, Muriel Siebert, Passes Away

Muriel ‘Mickie’ Siebert, the first female member of the NYSE Euronext (NYSE:NYX), passed away at the Memorial Sloan-Kettering Cancer Center at the age of 80, People reports. Known as... Read More