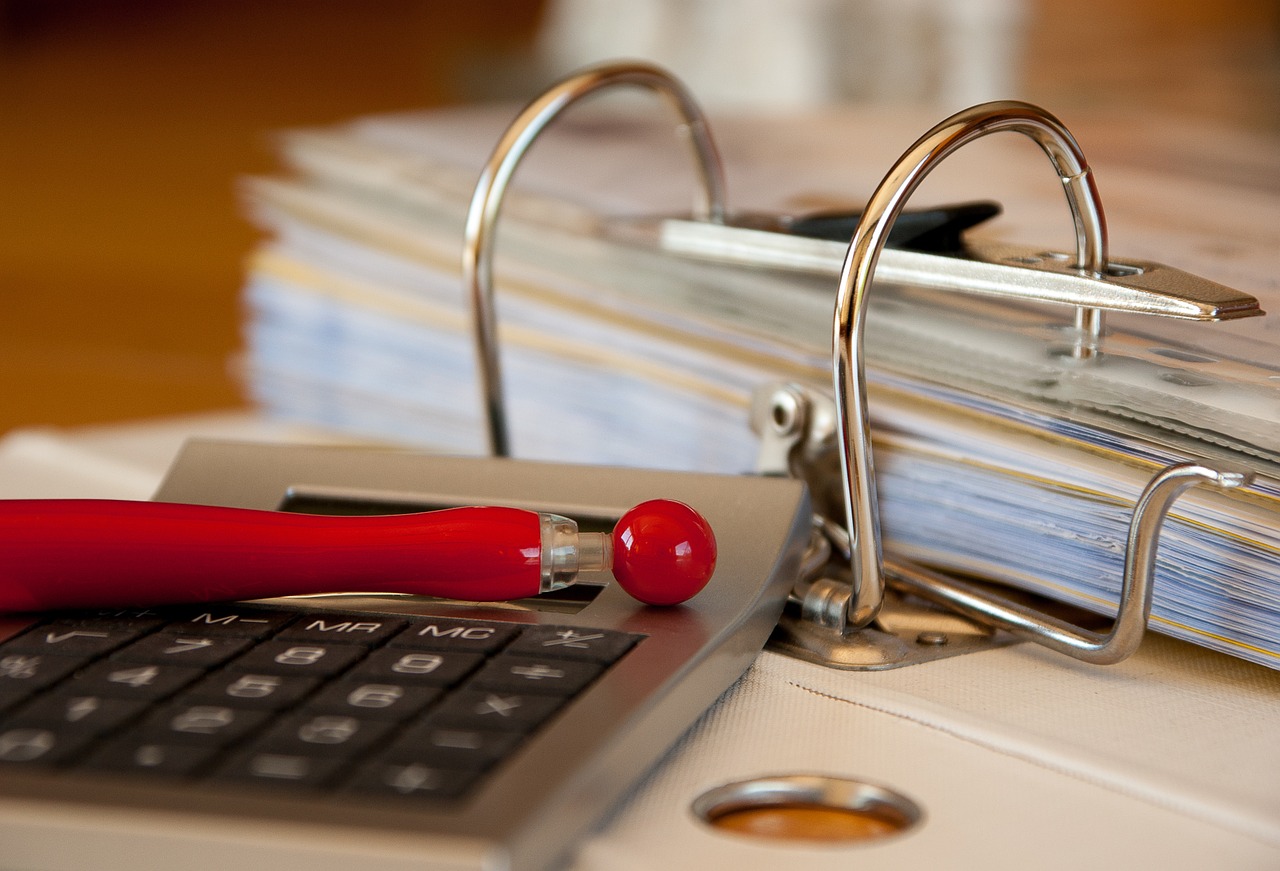 Interview With Dr. Howard Schilit: The Sherlock Holmes Of Accounting

Good morning listeners. Today I have a very special guest, Dr. Howard Mark Schilit. Dr. Schilit is considered the accounting Sherlock Holmes because he was the pioneer in the field of detecting accounting tricks and corporate financial reports is also started and sold CFR a back in 2003. He's the founder and CEO of Schilit Forensics. He authored "Financial Shenanigans", which is in its fourth edition. Dr. Schilit received his PhD and accounting from the University of Maryland. And in this episode, we discuss his book, Financial Shenanigans. And we also discuss some of the companies engage in financial shenanigans, such as bad on Welcome everyone to the show. And I want to welcome Dr. Howard Schilit to the show.

Yes, I just wanted to welcome our listeners to a very special episode. I have Howard Schilit author of "Financial Shenanigans", which is in its fourth edition, and founder and CEO of Schilit Forensics. I want to welcome you to the show.

All right. Oh, yeah. So just telling you about your background and how you got started in this profession.

So it's a long story. I began as an accounting professor at American University in Washington DC. In 1993, wrote the first edition of financial shenanigans how to detect accounting gimmicks and fraud financial reports. And to my surprise and amazement, the accountants are not interested in that. But folks in the investment industry, so I began doing training for some big mutual funds at fidelity's, and problems of the world. And then some hedge funds hired me to do customized research trying to find the bad actors and the following year, so this is 1994. I founded and investment research consultancy, goes by the four letters CFR a Center for Financial research and analysis. And for the next decade, until I sold the business to a private equity firm. We were working with over 500 investment firms, helping them weed out companies in their portfolio, which may be using accounting tricks, hide problems, or shorting stocks. And after I sold the business, I had a seven year non compete. That takes us to 2011. So the third edition of and shenanigans had come out the year before. And since 2011, I've been working with another group of wonderful investment firms. Our firm is called killer forensics. And we have some some of the most successful hedge funds and more lonely firms on retainer to again, help them spot the the Enron's of the world before something really bad happens. that's a that's a 25 year retrospective in about three minutes.

Oh, yeah. That's very cool. And yeah, so this is the fourth edition of financial shenanigans...

So as I mentioned, 25 years. So as I was thinking about doing an update on the book last year, it dawned on me that 2018 would be the 25th anniversary since the first edition. So I wanted to make this really special. So not just looking at the the tricks since the third edition, but basically looking at going back to 1993 when I started this, this journey, and what were the most important things I've learned during that period, looking at things all around the world. And so yes, a fourth edition. And what 25 year retrospective.

As the ugly and often bizarre nature of Argentina's debt default played out in public, Eric LeCompte pushed for a single solution: an international bankruptcy process for sovereign nations. leCompte's... Read More

Have you ever had that feeling that you’re the only one in the room who doesn’t get a joke? Elliott Management’s Paul Singer has when he looks at developed... Read More

Fed’s Knowledge Of How LSAP Operates Is Flawed: Hoisington

Van R. Hoisington and Lacy H. Hunt, in their third quarter review, suggest that the Federal Reserve will remain unsuccessful in their quest for higher growth by continuing Large... Read More

Today’s Fed policy is more puzzling to Stan Druckenmiller than at any point in time, he said while speaking at the Delivering Alpha Conference in New York City.  The... Read More

Fidelity Contrafund Fund (MUTF:FCNTX) trimmed its holdings in the Cupertino, California-based company by another 9 percent. Of late, some of the large mutual funds have been dumping Apple Inc. (NASDAQ:AAPL)... Read More

For much of the past four or five years, Facebook, Apple, Amazon, Netflix, and Google (or Alphabet as it is now known), the so-called FAANG stocks have captured investors'... Read More

As Charles “Chase” Coleman looks back on 2017, with his hedge fund Tiger Global up 50% on long exposure but down 19% on the shorts, he has no regrets,... Read More