During his recent interview with Tobias, Eddy Elfenbein, who owns the popular investing blog Crossing Wall Street Blog, discusses why investors should look for companies that have a pseudo-monopoly. Here’s an excerpt from the interview: 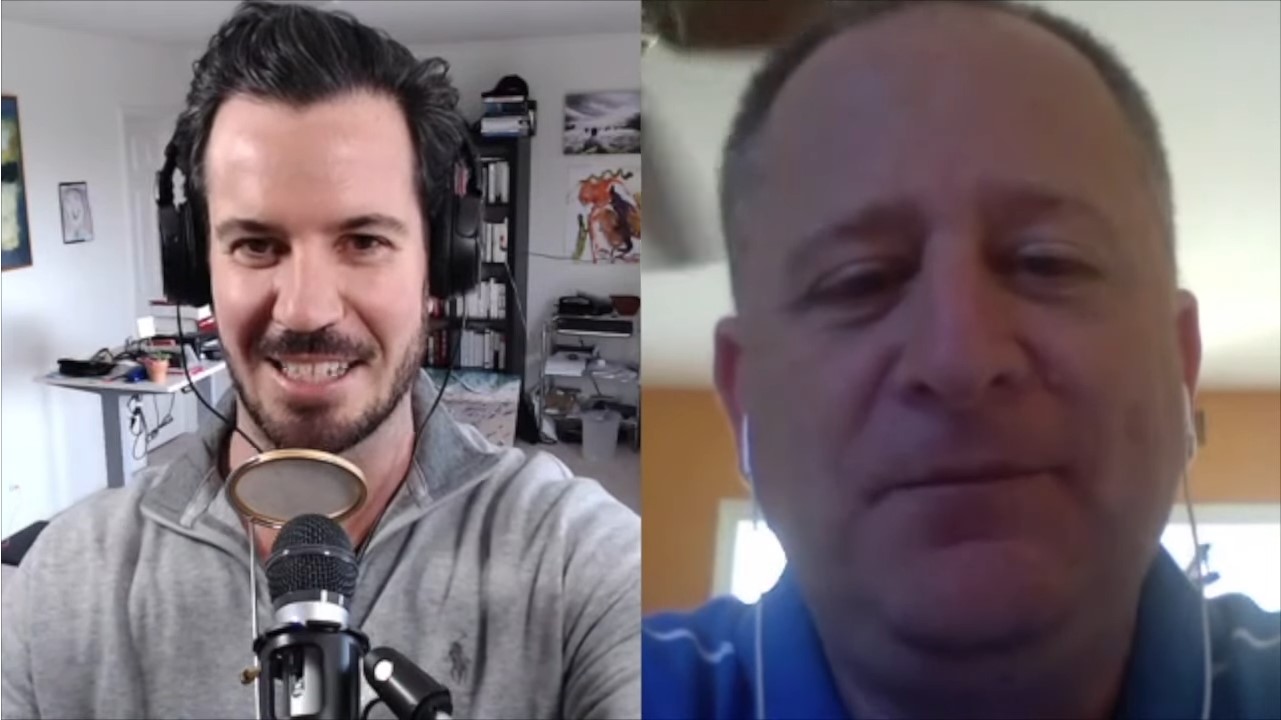 Tobias Carlisle: Let’s talk about some individual names on your Buy List. One is Broadridge, that I think most investors may not have heard of, but most investors should know who they are.

Tobias Carlisle: Why is that better?

Tobias Carlisle: The power of the brand. What about Disney? That was one that you’ve had in the portfolio for a little while. It’s come to life more recently.

Eddy Elfenbein: I’m glad you had this, because people always says, “My mistakes,” and this one I got exactly right. And I can say it was a lot of luck. I mean, I’ve liked Disney, but it’s a new stock I added at the beginning of this year. I think in May it was literally their best month in like 30 years. The website Fandango is a movie website I’m sure a lot of listeners would be familiar with, they came out at the beginning of this year. They listed the 10 most anticipated movies of 2019, and Disney owns seven of them. And that didn’t include Frozen Two, which is on tap. And I have a feeling that will make some money. I think Charlie Munger said, “They’re like an oil company that they can drill it out of the ground, make money off it, then bury it and drill it out again and make more money.” And that really is.

Eddy Elfenbein: What you understand is that every Disney movie is almost like a separate business, and there’s a track that it follows, the international release, going to video, it’ll be streaming, and then they have the toys based on that. And then a big thing is getting the park ride. As odd as this sounds, if they announce a new park ride, they’re such fans that they’ll go to … I believe they said, I hope I don’t get this wrong, but the first park ride specifically about Mickey Mouse. So the thing is, they have this enormous catalog that they can still bring out of the ground and make money off again. They can always use, you know, Frozen Two. You don’t have to spend money. People know what Frozen One is. It’s just a fantastic brand name.

Eddy Elfenbein: Now, for the last several years, they’ve had a lot of problems with cable, with ESPN, some football ratings, some people complaining about the political leanings, problems at ESPN. And fortunately, the stock had done nothing for five years, and so we got it, and I couldn’t be happier with Disney this year. Great company.

In October, some funds with under $15 billion in assets managed delivered higher returns performance for their investors than "larger funds". But on a year to date basis the "larger funds"... read more

This is a short, two part series on Charles Brandes’ new book, Brandes on Value: The Independent Investor. To find out more about Brandes, his background, education, investment partnership and... read more

Odey, Loeb Still On Top; Paulson, Ackman Back In the Game

It comes as no surprise to see Crispin Odey and Dan Loeb among the top performers so far for this year. Both managers' funds have not just bagged the... read more