Seward & Kissel LLP released its first-ever Form ADV Study, which analyzes the nation’s largest hedge funds based on information filed with the SEC. Data in the study reveals that while many funds experienced fluctuations in assets under management from 2017 to 2018, confidence in long-term success remains strong. The full Study is available here, and a press release summarizing the findings is below.

Key points from the Study, which is based on public information in Forms ADV, include that only 23% of advisers disclosed a material decrease in the number of employees reported, and most advisers used no social media/digital tools other than LinkedIn and a website.

NEW YORK, NY (August 7, 2019)—In a new study of the nation’s largest SEC-registered hedge fund advisers, data reveals that advisers are taking a conservative, long-term approach to their business decisions, regardless of asset declines experienced by many from 2017 to 2018. The Study confirms the notion that larger advisers are generally much more institutionalized in their approach, and have built their businesses to withstand short-term marketplace cyclicality. The Seward & Kissel 2017/2018 Form ADV Study is a first-of-its-kind report from the leading law firm to the hedge fund industry, which regularly uses data analysis to extract insights into the state of the hedge fund marketplace. The full Study, based on public information in Forms ADV, is available here.

According to the Study, despite the well-publicized fluctuations in regulatory assets under management within the industry from 2017 to 2018, many advisers were reluctant to trim payrolls, engage in extensive social media use, or advise separately managed accounts. These actions, taken together, suggest a long-term outlook by advisers, who are no strangers to fluctuations in the marketplace.

“Most law firms stop at how,” said Steve Nadel, lead author of The Seward & Kissel 2017/2018 Form ADV Study and partner in the firm’s investment management group. “We also answer why, through extensive data analytics, so that our clients can have real market intelligence available to them when making decisions to help them grow their businesses.”

The key findings of the Study include:

The Seward & Kissel 2017/2018 Form ADV Study adds to a series of annual studies in which Seward & Kissel uses data to better understand the hedge fund industry. The firm also produces its long-running New Hedge Fund Study as well as its annual Hedge Fund Side Letter Study.

Seward & Kissel LLP, founded in 1890, is a leading U.S. law firm with an international reputation for excellence. The firm is particularly well known for its hedge fund and investment management work, having established the first hedge fund ever, A.W. Jones, in 1949, and having earned numerous best in class awards over the years. In addition, Preqin recently identified Seward & Kissel as the top U.S. law firm based on number of hedge funds serviced.

Whitney Tilson to Present His Largest Short at VIC

Whitney Tilson of Kase Capital has a lengthy email about shorting stocks. He discusses many shorts and his current thoughts on them. He also states that he will present... Read More 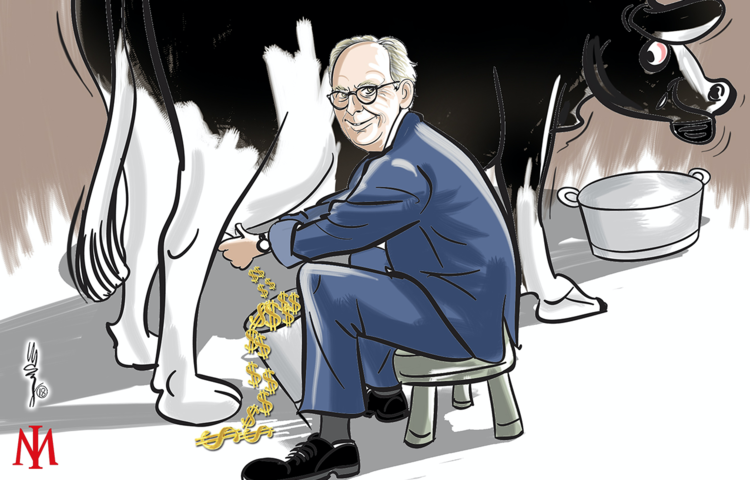 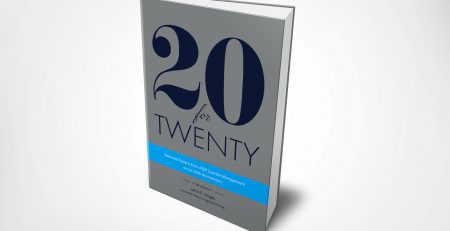 A heads up to anyone who wants to understand how some very bright quants think. I just downloaded AQR’s anthology commemorating its 20th anniversary. It’s big, coming in at... Read More 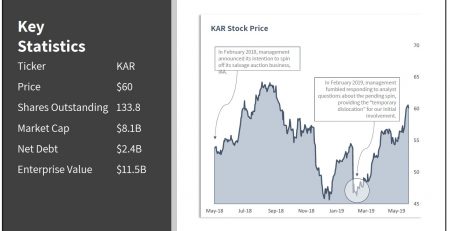