The origin of credit dates all the way back to ancient civilizations. 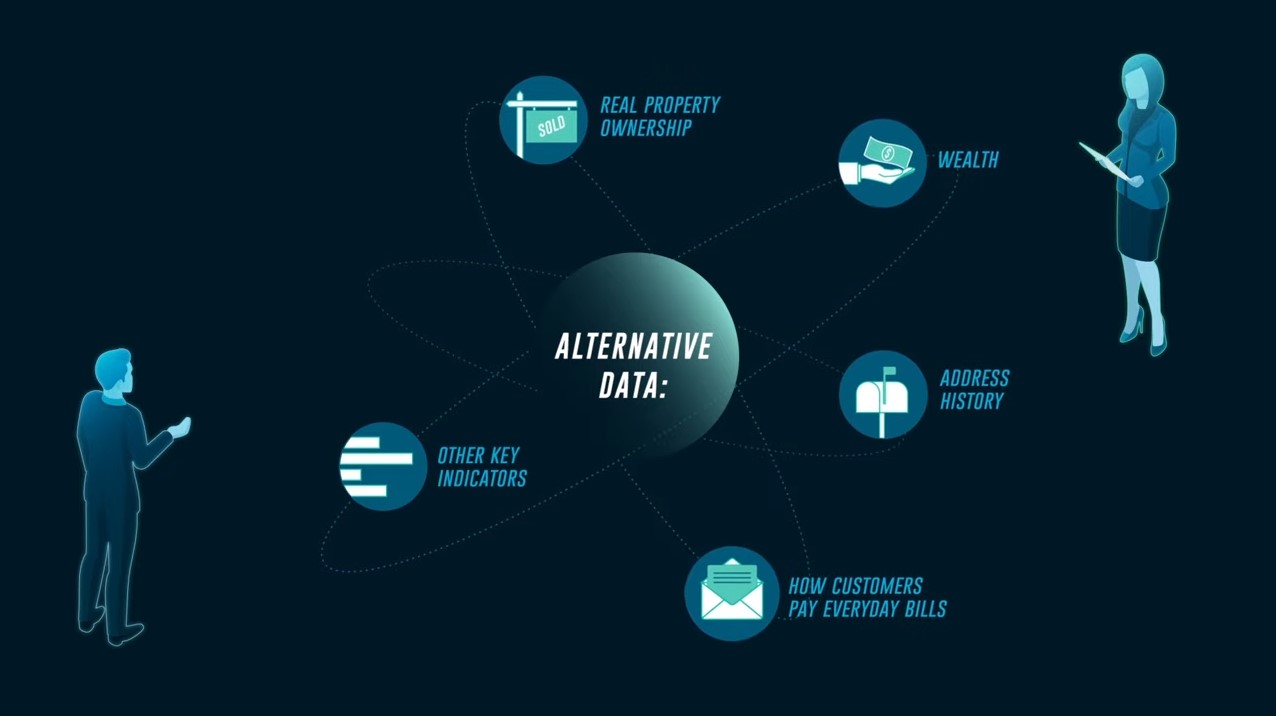 The Sumerians and later the Babylonians both used consumer loans in their societies, primarily for agricultural purposes. The latter civilization even had rules about maximum lending rates engraved in the famous Code of Hammurabi.

But since then, consumer credit — and how we calculate creditworthiness — has gotten increasingly sophisticated. This is so much the case that technology now used in modern credit scoring would seem completely alien to people living just a few decades ago.

Video: Consumer Credit Through the Ages

Today’s motion graphic video is powered by Equifax, and it shows the evolution of consumer credit over the last 5,000 years.

The video highlights how consumer credit has worked both in the past and in the present. It also dives into the technologies that will be shaping the future of credit, including artificial intelligence and the blockchain.

A Brief History of Credit

We previously visualized the 5,000-year history of consumer credit, and how it dramatically changed over many centuries and societies.

What may have started as agricultural loans in Sumer and Babylon eventually became more ingrained in Ancient Roman society. In the year 50 B.C., for example, Cicero documented a transaction that occurred, and wrote “nomina facit, negotium conficit” — or, “he uses credit to complete the purchase”.

Modern consumer credit itself was born in England in 1803, when a group of English tailors came together to swap information on customers that failed to settle their debts. Eventually, extensive credit lists of customers started being compiled, with lending really booming in the 20th century as consumers started buying big ticket items like cars and appliances.

Later, the innovation of credit cards came about, and in the 1980s, modern credit scoring was introduced.

The Present and Future of Credit

Learn about the modern credit landscape, as well as how technology is changing the future of consumer credit.

However, in the current era of big data and emerging technologies, companies are now finding new ways to advance credit models — and how these change will affect how consumers get credit in the future.

Consumer credit is already changing thanks to new methods such as trended data and alternative data. These both look at the bigger picture beyond traditional scoring, pulling in new data sources and using predictive methods to more accurately encapsulate creditworthiness.

In general, the future of credit will be shaped by five forces:

Finally, the credit landscape is set to shift in other ways, as well.

Regulatory forces are pushing data to be standardized and controlled directly by consumers, enabling a range of new fintech applications to benefit consumers. Meanwhile, the industry itself will be focusing in on identity to build trust and limit fraud, using technologies such as biometrics and blockchain to prove a borrower’s identity. 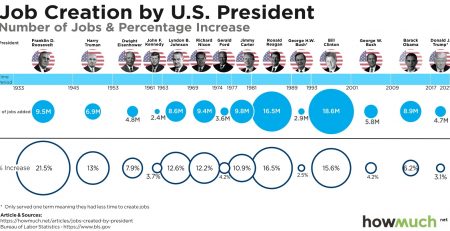 Imagine President Trump could directly control how many jobs the American economy produces. He would no doubt want to see tens of millions of more jobs before the next... Read More

The first quarter of 2018 is in the books, and hedge fund managers are now starting to release their quarterly letters to investors. The quarter was a difficult one... Read More

This week's events bring us to India, a country which rarely makes headlines for activist campaigns, but where shareholder engagement has been building up for quite some time. Get The... Read More