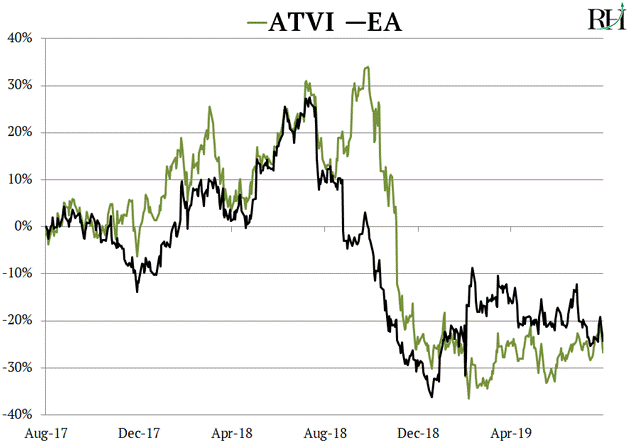 A month ago, 25,000 fans packed into the world’s largest tennis stadium in Queens, New York.

They came to watch 100 “athletes” compete for the title of the world’s best. Millions more watched online.

But they weren’t there to see tennis stars like Serena Williams or Roger Federer.

As you may know, professional video gaming—also called “e-sports”—is getting wildly popular.

For example, 57 million people recently tuned in to watch the final round of a professional video game tournament. That’s four times more than the 2019 NBA finals!

A 16-year-old kid from Pennsylvania won the tournament and walked away with a first-place prize of $3 million.

Let me repeat that… a 16-year-old video gamer won $1 million more than Tiger Woods got for his Masters victory.

Millions Are Flowing into This Industry

A lot of folks think e-sports is a silly fad. That it’s not a “real” sport. But the reality is massive sums of cash are pouring into this booming industry.

According to digital research firm Newzoo, e-sports will generate $1.1 billion in revenue this year.

Like the NFL, e-sports has millions of hardcore fans who will happily fork over $100 or more for a ticket to watch a big game live.

And get this… the average salary in one American professional e-sports league is $320,000!

Then… Why Aren’t Gaming Stocks Booming?

With all this money sloshing around, you’d expect gaming stocks to be zooming higher…

But America’s two largest gaming companies—Electronic Arts (EA) and Activision Blizzard (ATVI)—have been dead money for the past two years:

You’ll often come across a red-hot disruptive industry that “ticks all the boxes” of a great investment. It’s growing fast, money is pouring in, it’s changing the world.

Yet the companies don’t make nearly as much money as they should.

Usually, it’s because they’re competing away the profits.

Video gaming is a lot like the airline industry.

Almost three million passengers fly in and out of American airports every day—a 150% increase in the past 30 years.

Yet they turned less than $10 billion into profits.

Despite decades of rising air travel, US airlines haven’t cashed in. In fact, they’ve lost more money than they’ve made over the past two decades.

Where did all the profits go?

They were competed away through “price wars.” There’s very little difference between flying American Airlines, Delta, or United.

So they must compete on price. Airlines are always trying to undercut each other on airfares.

Similarly, over the past couple years video game makers have been sacrificing profits to “win” customers.

For example, Fortnite—the world’s most popular game–is free to play. Today many video game makers offer games for free to attract as many players as possible.

This fierce competition is destroying profits. Profit margins for America’s three big video game companies have plunged 19% in the past couple years.

A Better Way to Profit from the E-Sports Boom

I mentioned how a 16-year-old kid walked away with 3 million bucks after winning an e-sports tournament.

You might be surprised to learn that’s a drop in the ocean compared to what popular e-sports “streamers” earn.

Video gaming has a massive audience of engaged fans. According to Newzoo, the ranks of e-sports fans will swell to over 450 million this year­.

It turns out most of these folks love watching others play video games on the internet.

For example, British gamer Daniel Middleton plays on-camera for his more than 20 million YouTube subscribers… and he raked in $18.5 million last year, according to Forbes.

In fact, YouTube is minting a whole new class of gaming millionaires. Half of the top 10 “earners” on YouTube are gamers. Between them they raked in more than $50 million in 2018.

And 200 million people watch gaming every day on YouTube.

As you may know, YouTube earns money from running ads on its videos. Advertisers pay it based on the number of views the video gets. It then hands the creator a small slice of the fee.

If YouTube is paying $50 million to creators, you can bet it’s pocketing hundreds of millions of dollars, easily.

E-sports is among the most viewed content on YouTube, which means it’s a huge source of revenue for the company.

As millions of folks continue watching professional gamers on YouTube, the company can sit back and watch the money roll in.

Yet Another Reason to Buy Google

Through its domination of online search, Google has grown rich and powerful. It’s the 4th-largest company in the world… and has handed investors 2,100% gains since its IPO.

Back in 2006, Google snapped up YouTube for a bargain basement price of $1.65 billion. As I discussed a couple months back, YouTube could easily be a $150-billion company on its own today.

While Google doesn’t break down YouTube’s earnings, the millions of dollars it pays out indicate it’s raking in tons of cash.

I recommended buying Google at $1,070/share a couple months back.

Today it sells for around $1,200/share, and the stock recently had its best day since 2015 when it announced stellar earnings.

Whitney Tilson on Flotek Industries' stock price drop and the accuracy of the companies FracMax® data analytics via an email he sent to investors. Boy, you don’t see this every... Read More

We now potentially know why the U.S. Federal Reserve Inspector General might have delayed releasing details surrounding its investigation regarding a leak that occurred in September, 2012. On the... Read More

In his recent interview with Tobias, Dan Rasmussen, who is the Founder and Portfolio Manager of Verdad Advisors provides some great insights into how investors can implement a successful... Read More 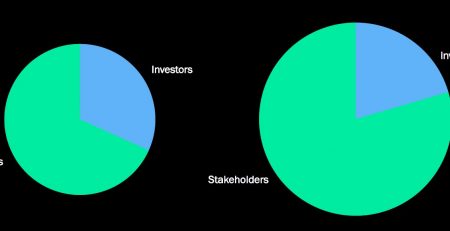 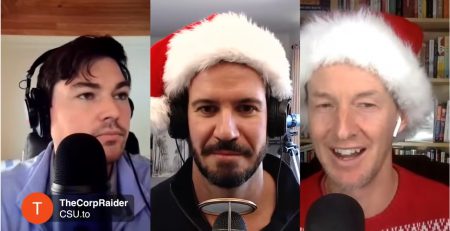 During their recent episode of the VALUE: After Hours Podcast, Taylor, Brewster, and Carlisle discussed Baby Carrots-Zugzwang. Here’s an excerpt from the episode: Q3 2020 hedge fund letters, conferences and... Read More