Which Countries Have the Most Wealth Per Capita? – ValueWalk Premium

While using such a metric certainly gives a quick snapshot of wealth per capita, it doesn’t necessarily show the complete picture.

Some argue, for example, that calculating the mean doesn’t factor in the gap between the richest and poorest in a population—also known as wealth inequality. For this reason, we’ve compared this number to median wealth for each country, providing a separate angle on which countries really have the most wealth per capita.

Below, we’ve visualized a hypothetical example of two groups of people, each earning various sums of money, to show how average (mean) and median calculations make a difference.

What can we observe in both datasets?

However, that’s where the similarities end. In the first group, wealth is distributed more evenly, with the disparity between the lowest-paid and highest-paid being $300. The median wealth for this group reaches $100, which is close to the average value. In the second group, this gap climbs to $495, and the median wealth drops sharply to only $30.

Scaling up this example to the true wealth of nations, we can see how the median wealth provides a more accurate picture of the typical adult, especially in societies that are less equal.

Let’s see how this shakes out when ranking the world’s most affluent countries.

When it comes to wealth per capita, it’s clear that Australia and Switzerland lead the pack. In fact, the data shows that both nations top the lists for both mean and median wealth.

However, both nations also have the highest absolute household debt-to-GDP ratios in the world: in 2018, Switzerland’s levels reached nearly 129%, while Australia followed behind at 120%.

Here is a full ranking of the top 20 countries by mean and median wealth:

The United States boasts 41% of the world’s millionaires, but it’s clear that the fruits of labor are enjoyed by only a select group—average wealth ($403,974) is almost seven times higher than median wealth ($61,667). This growing inequality gap knocks the country down to 18th place for median wealth.

The Nordic countries of Norway and Denmark can be found in the top ten for average wealth, but they drop to 12th place ($80,054) and 19th place ($60,999) respectively for median wealth. Despite this difference, these countries also provide a strong safety net—including access to healthcare and education—to more vulnerable citizens.

Finally, wealth in Japan is fairly evenly distributed among its large middle class, which lands it in seventh place on the median wealth list at $103,861. One possible reason is that the pay gap ratio between Japanese CEOs and the average worker is much lower than other developed nations.

With reducing income inequality as a priority for many countries around the world, how might this list change in coming years?

Footnote: All data estimates are using mid-2018 values, and reflected in US$. 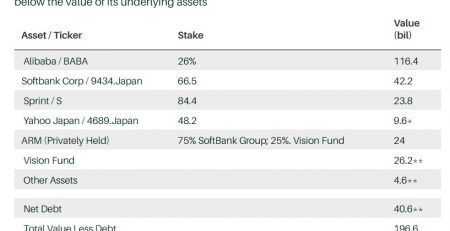 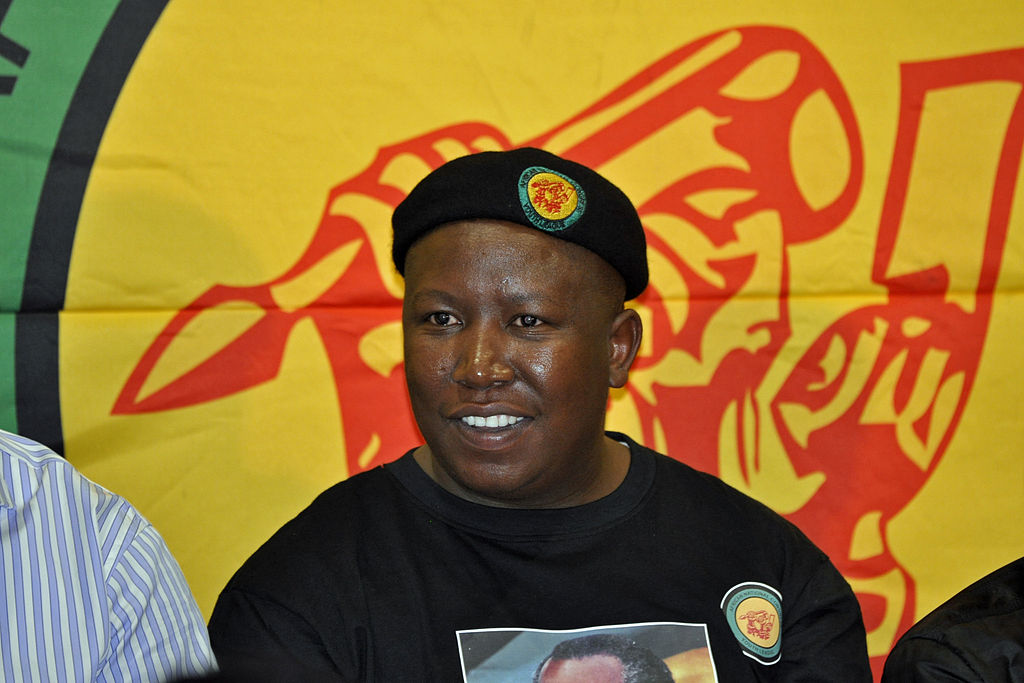 In just his first 100 days, President Biden has rolled out ambitious spending plans meant to vastly increase federal funding for everything from infrastructure to jobs to families. The... Read More