How To Hedge Your Portfolio More Cost Effectively – ValueWalk Premium

During his recent interview with Tobias, Benn Eifert, CIO at QVR Advisors, discusses options trading strategies, and how investors can hedge their portfolios more cost effectively. Here’s an excerpt from the interview: 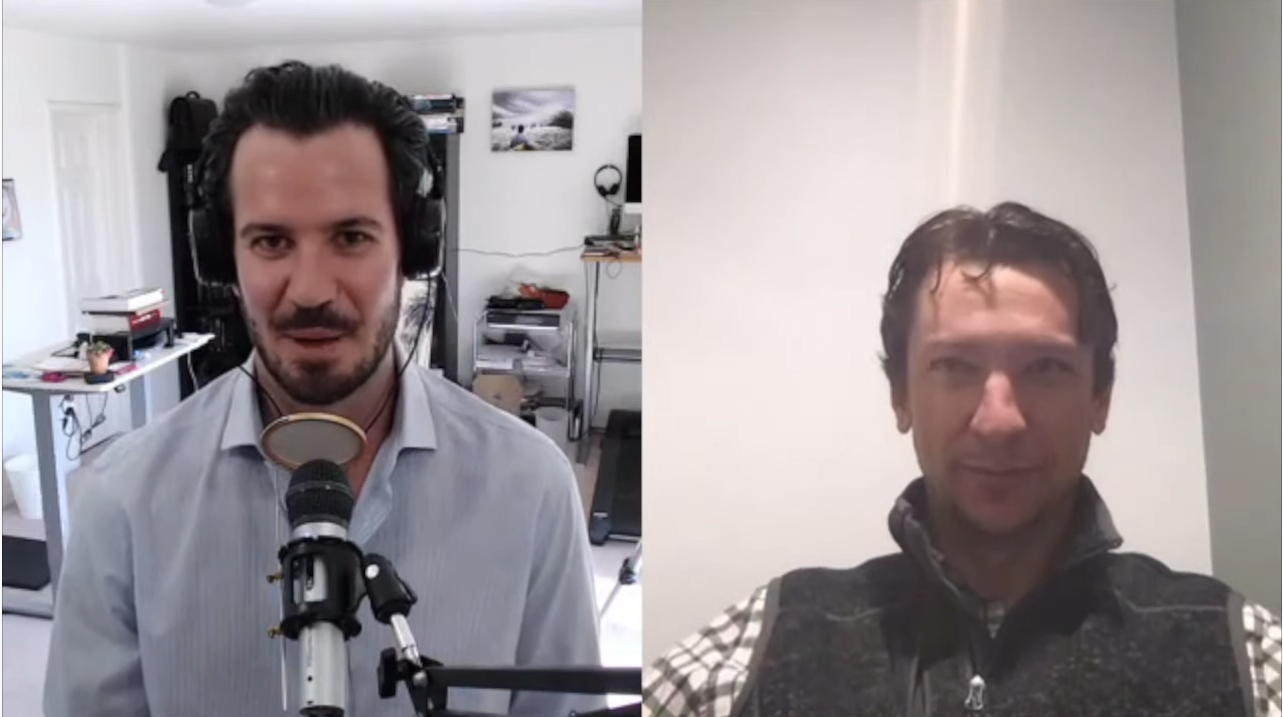 Tobias Carlisle: I think since the 2007, ’09 crash, a lot of folks have been very nervous about the market. For some reason that seems to have lingered a lot longer than the dot com crash. It’s my impression that it’s been expensive to hedge for much of the last decade. How can you hedge more cheaply, or how can you put that crisis off a tail hedge and do it in a more cost-effective way?

Benn Eifert: Yeah, absolutely. I think a couple of things. Generally, options and volatility and tail-risk became extremely expensive in the immediate wake of the crisis, as you point out. Unfortunately, the behavioral reality of these things is that the most demand for hedging happens after the event that you should have hedged, right? You know all the reasons why that is, better than I do.

Benn Eifert: From 2009, ’10, ’11, ’12, there was a persistent, very high risk premium in general across the options landscape, especially in index, which again was the go-to hedge. If you’re nervous, you go buy S&P options. That was driven by again broad-based demand for hedging. Lots of big, institutional investors put systematic tail-risk hedging programs in place where they just said, “We’re willing to burn 1% a year, or 2% a year as a hedge budget to go try to protect the downside.”

Benn Eifert: The cumulative effect of course of everybody going and buying protection and everybody being scared to sell it is that it becomes way too expensive. A lot of those programs lost money very quickly for several years and obviously didn’t turn out to be good values for the folks that were running them. You started to see a lot of those large-scale institutional hedging programs start to die off say 2013, 2014, 2015.

Benn Eifert: Many of those same institutions then over time replaced those programs not explicitly, but with option-selling programs for yield generation. Typically, different types of options, more towards the front of the short term options and things. In general, there’s been much, much less demand for protection portfolios over the last, call it five years, than there was in the five years after the crisis.

Benn Eifert: There’s to some extent this significant crisis hangover, as you point out. I think that in option markets anyway, that’s I would argue mostly gone away. Generally speaking, you always expect there to be some risk premium in option markets, the same way there are in any markets, right, unless things are incredibly distorted, you should have a positive expected return to determine equities, and on credit you should have a negative expected return on buying volatility and hedges. That’s still certainly true, but we think much, much less than it was for a time.

It is now twenty years since the launch of the Russian Prosperity Fund and twenty-three years since I first started investing in Russia. Often, people ask me how the... Read More

Murray Stahl's comments from the 2015 FRMO Corp annual shareholder meeting. H/T ValueInvestingWorld Murray Stahl: Thank you, Therese, and thanks to everybody for coming today. Before I start, when Therese read... Read More 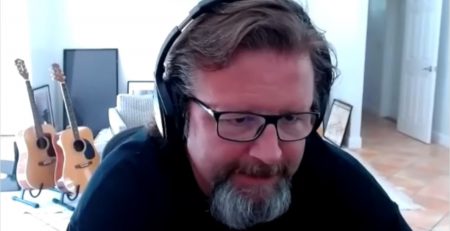