I pride myself in being a contrarian. When someone tells me that something positively cannot happen, I immediately wonder what security is mispriced if there’s even a 1% chance it could happen. Often, the securities I’m long are unloved, unpopular and downright hated. When I speak at idea dinners, I’m quite used to people showing a visceral sense of revulsion, followed by pity on me for choosing such terrible investments.

This sort of contrarian thinking has served me unusually well over time. The risk is that sometimes, everyone else really is right and I’ve made a mistake. When that happens, my contrarian mental construct doesn’t allow me to see things for what they really are. In fact, the more people who tell me I’m wrong, the more it convinces me that I’m probably right—or at least that the security is so hated that all the risks are priced in. The key to being a contrarian is also recognizing those moments when the consensus narrative is the correct one.

I’ve gone through this preamble because I seem to have gotten it wrong in natural gas. For a bit of a backstory; last fall, I convinced myself that the crash in oil prices would reduce byproduct natural gas at a time when dry gas producers would begin to show some discipline as their cost of capital exploded (remember December 2018?). Simultaneously, a bunch of export capacity was going to come online, while utilities switched from coal to gas and various chemical plants would start-up. Basically, a confluence of events on the demand side would come through during 2019 while supply growth would be somewhat constrained.

I know enough energy guys to know that they’ll spend every last dollar they have drilling holes in the ground. Using someone else’s money to search for buried treasure is good entertainment. Besides, the more revenue you produce, the easier it is to hide your salary, jet plane and associated perks. I fully expected producers to spend a dollar, receive 70 cents back and hope to make it up on volume. If you don’t believe me, look at the stock charts of all the guys promising 50 to 100% IRRs. Clearly, the math isn’t quite there. However, I thought that shareholders would enforce some discipline and if not, the debt markets sure would. Let’s just say it didn’t quite work out like that. The world remains awash in natural gas—just like everyone told me it would be.

I purchased a large position in Antero Resources (AR – USA) specifically because I thought it would get worse before better. Since AR’s gas position was fully hedged for 2019 and almost fully hedged for 2020, weak gas prices were irrelevant in the short-term. The more supply destruction that occurred from producer attrition, the better it would look for AR by 2021 when the hedges mostly rolled off. My view was that because of this construct, bad news for gas prices were actually bullish for AR. Markets are supposed to be forward looking right?

AR is even cheaper than where it was when I first entered, its hedge book has now been extended beyond 2020 and its ownership of Antero Midstream (AM – USA) is amazingly valuable. I believe AR will continue to grow production at a mid-teens rate with minimal cash out-spend for the next two years, before going into harvest mode. With this in mind, why have I exited my position in AR?

To start with oil and gas prices just bounced. That’s actually bearish for Antero. On the oil side, it allows shale guys to ramp production and produce more byproduct gas. On the gas side, all those guys who didn’t hedge are furiously hedging the out-years. Antero’s competitive advantage is rapidly deteriorating. Their competitors just got themselves an extra year or two. No one is going to go out of business and no one is going to dramatically slow production growth. Over the past two weeks, I looked at the energy price rally, looked at AR bouncing from 3 to 4 and said to myself “if I sell today, at least I didn’t sell the absolute low…”

It is said that those who don’t learn from their mistakes are destined to repeat them. I also like to tell friends that it’s much cheaper to learn from someone else’s mistakes. With both of these facts in mind, let’s all learn a bit. What were my mistakes with AR?

In summary, I got it wrong and have had to re-learn some useful lessons. After a few years chock full of doubles and triples on my investments, I guess I was overdue for a good-sized whiff—the trading gods have a sense of humor like that. 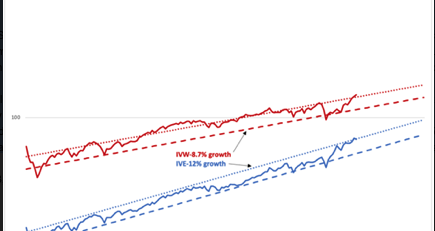 “Davidson” submits: Q1 2021 hedge fund letters, conferences and more It is an oxymoron to say Value beats Growth if one listens to the media and the countless advisors claiming it... Read More 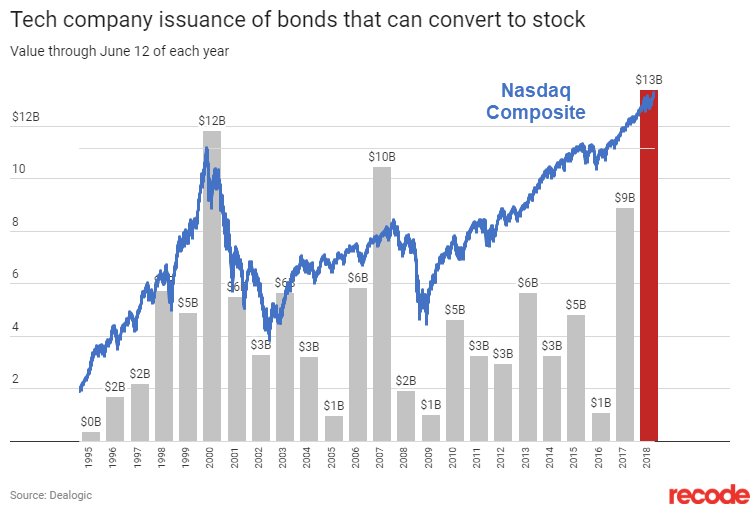 China’s steel sector is echoing concerns about the country’s broader economy. While there have been moves by the government to curb capacity, according to a new research note by... Read More

When private equity firms buy a company they don’t want to hold onto it forever, and one of the standard exit strategies is to take it public (not always... Read More