The Driving Force Of Free Markets Is Empathy, Not Greed? – ValueWalk Premium 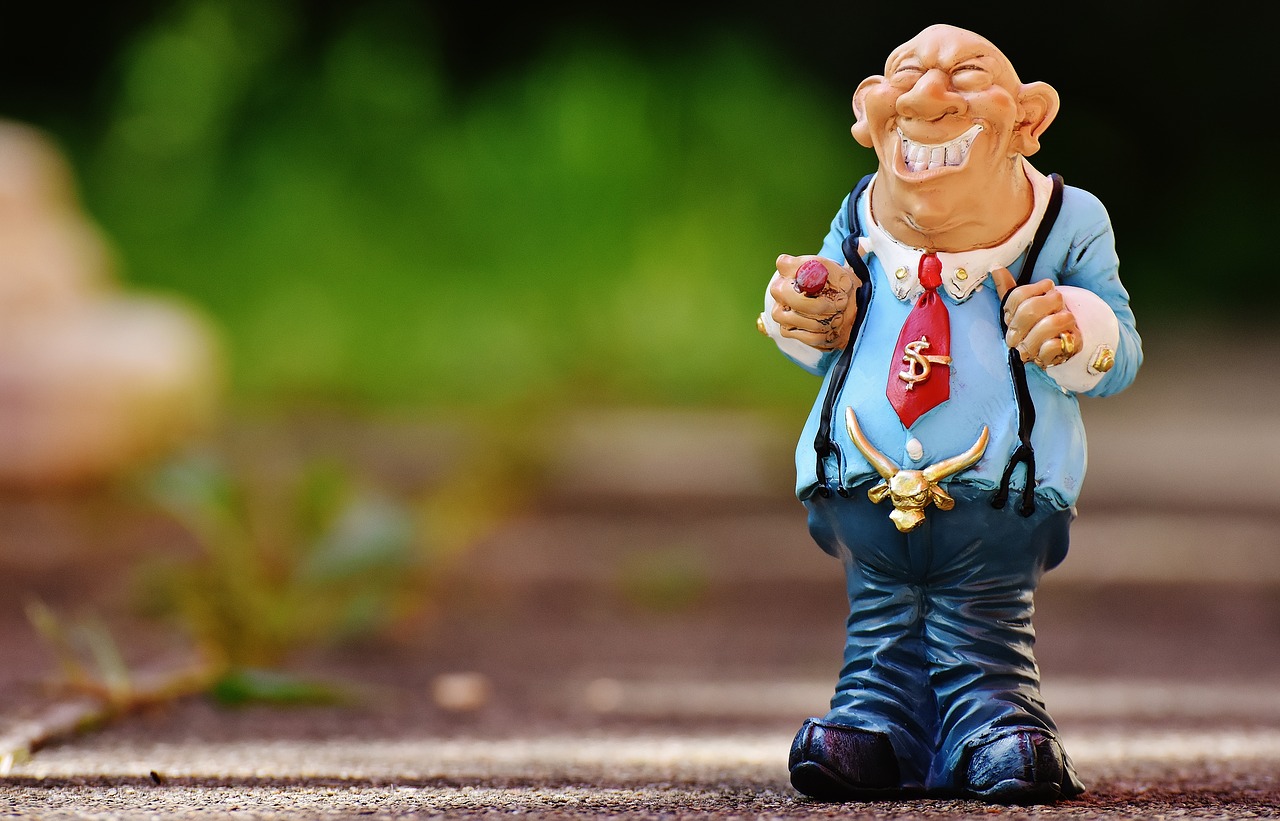 But are greed and unbridled selfishness really the driving forces of capitalism? Human self-interest is one—not the only—driving force of all human action. But this has nothing to do with a particular economic system. Rather, it is an anthropological constant. In capitalism, however, this self-interest is curbed by the fact that only the entrepreneur who prioritizes other people’s needs can be successful.

There is overwhelming evidence to suggest that empathy, rather than greed, is the true driving force of capitalism. Empathy is the ability to recognize and understand another person’s feelings and motives, and this is the most important characteristic of successful entrepreneurs.

Take Steve Jobs as an example. He came up with the iPhone and other products because he understood modern consumers’ needs and desires better than anyone else.

The same applies to Mark Zuckerberg, today one of the world’s richest people. He created Facebook because he knew better than other entrepreneurs what people wanted. Like all successful entrepreneurs, it was consumers who made Steve Jobs and Mark Zuckerberg so rich.

For many years, the Albrecht brothers were the richest people in Germany. They earned their fortunes from the food discounter Aldi, which was founded on the principle of offering good quality products at very reasonable prices. This was the same recipe for success followed by Sam Walton, the founder of Walmart, who was consistently one of the richest people in the United States.

Of course, under the capitalist system, there are also examples of companies that have acted selfishly and lost sight of the wants and needs of consumers.

One example is Deutsche Bank, which has faced thousands of lawsuits. Such companies are punished under capitalism, not only by the law but far more so by the market. Deutsche Bank lost its position as one of the world’s leading banks because it put the interests of its investment bankers above those of its customers and shareholders.

A company’s most important asset is its image, and companies that behave like Deutsche Bank end up incurring massive damage to their images and reputations; their customers lose confidence and flock to their competitors.

In socialist systems, on the other hand, consumers are powerless and at the mercy of state-owned companies. If a state enterprise acts with no regard for the needs of consumers, they have no alternative under socialism because there is no competition.

Under capitalism, consumers can (and do) punish companies that behave selfishly and lose sight of the needs of their customers. Every day, customers vote on the company with their wallets—by buying its products or not.

Monopolies under capitalism are a temporary phenomenon. Even companies that appear omnipotent will eventually be ousted by new competitors as soon as they overreach their power and lose sight of their customers’ needs.

Ever since capitalism has existed, anti-capitalists have criticized the system’s inherent tendency to create monopolies. Lenin wrote over 100 years ago that imperialism and monopoly capitalism are the last stages of capitalism. But the monopolies he criticized at the time no longer exist. Even companies that appear omnipotent today, such as Google or Facebook, will not retain their power forever. Other companies and ambitious young entrepreneurs will seize the opportunity as soon as Google or Facebook starts to act too selfishly.

What is strange is that socialists who criticize capitalism for its tendency to form monopolies are in favor of state-owned companies. After all, the state is the most powerful monopolist of all, with the ability to brutally trample on the needs and wishes of its citizens through its means of coercion and because there are no alternatives for the customer.

The fact that people and companies pursue their own interests is the same in every society. This is not a specific feature of capitalism.

Under capitalism, though, only those entrepreneurs and companies who prioritize their customers’ interests rather than their own self-interest will achieve success in the long-term. Companies that fail to understand and respect what consumers want will lose market share and may even disappear entirely as they are driven out by other companies that better meet their customers’ needs.

Empathy, the ability to recognize the desires and needs of others, is the true basis of capitalism—not unbridled greed and selfishness.

Dr. Rainer Zitelmann is a historian and sociologist. He is also a world-renowned author, successful businessman and real estate investor. His most recent book, The Power of Capitalism, was released in 2019.

The October 2014 Eurekahedge Report has been released Hedge funds were up 3.82% year-to-date, registering performance-based gains of US$56.4 billion while witnessing net asset inflows of US$60.7 billion in 2014. Currently,... read more 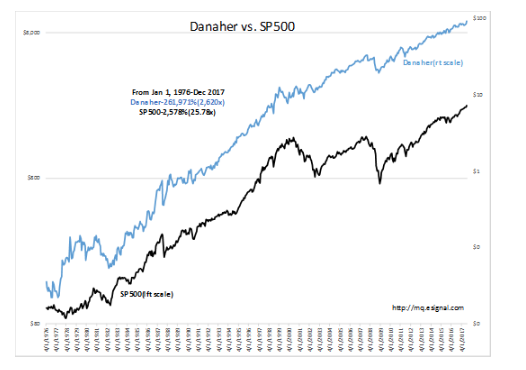 By Broyhill Asset Management In our last post, The Cost of Comfort, we suggested investors should hold their noses and put some cash to work. Markets have tended to rally from... read more 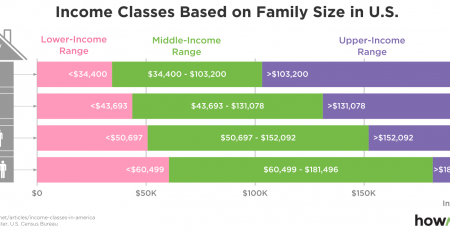 Activist Insights in their fact sheet for the first quarter ended March 31, 2016 highlight the key statistics from the world of activist investing. A total of 92 companies worldwide... read more

Morgan Stanley's top analyst Adam Parker does not disappoint with titles this time with one "Trump: Make My Portfolio Great Again" “Every client overnight asked us the same question -... read more