The end of September is approaching rapidly, and we've gotten several return sheets from hedge funds over the last couple of weeks. For several funds, August was a bit bumpier than other months this year so far.

ETFs have attracted plenty of criticism over the past few years, and according to researchers at Stanford University, Emory University and the Interdisciplinary Center of Herzliya in Israel, at... Read More

Is Apple About To Buy Disney?

Apple Inc. (NASDAQ:AAPL) may not be quite as flush with cash after increasing its capital return program to $130 billion, but it had no problem spending $3.2 billion on... Read More

When Market Noise Breeds Opportunity by Joe Weidenburner, Aeternitas Investing Much of the day to day market action is noise.  Graham’s Mr. Market is an anxious fellow who frequently offers... Read More

Global equity markets dipped 1.5% last week, but they are still up 18% for the year on the back of multiple re-ratings and early signs of an economic recovery... Read More

Uncle Sam May Tip Deutsche Bank Over The Edge

Uncle Sam May Tip Deutsche Bank Over The Edge by Justin Murray, Mises Institute On September 16, 2016, the US Justice Department threatened Deutsche Bank with a $14 billion fine... Read More 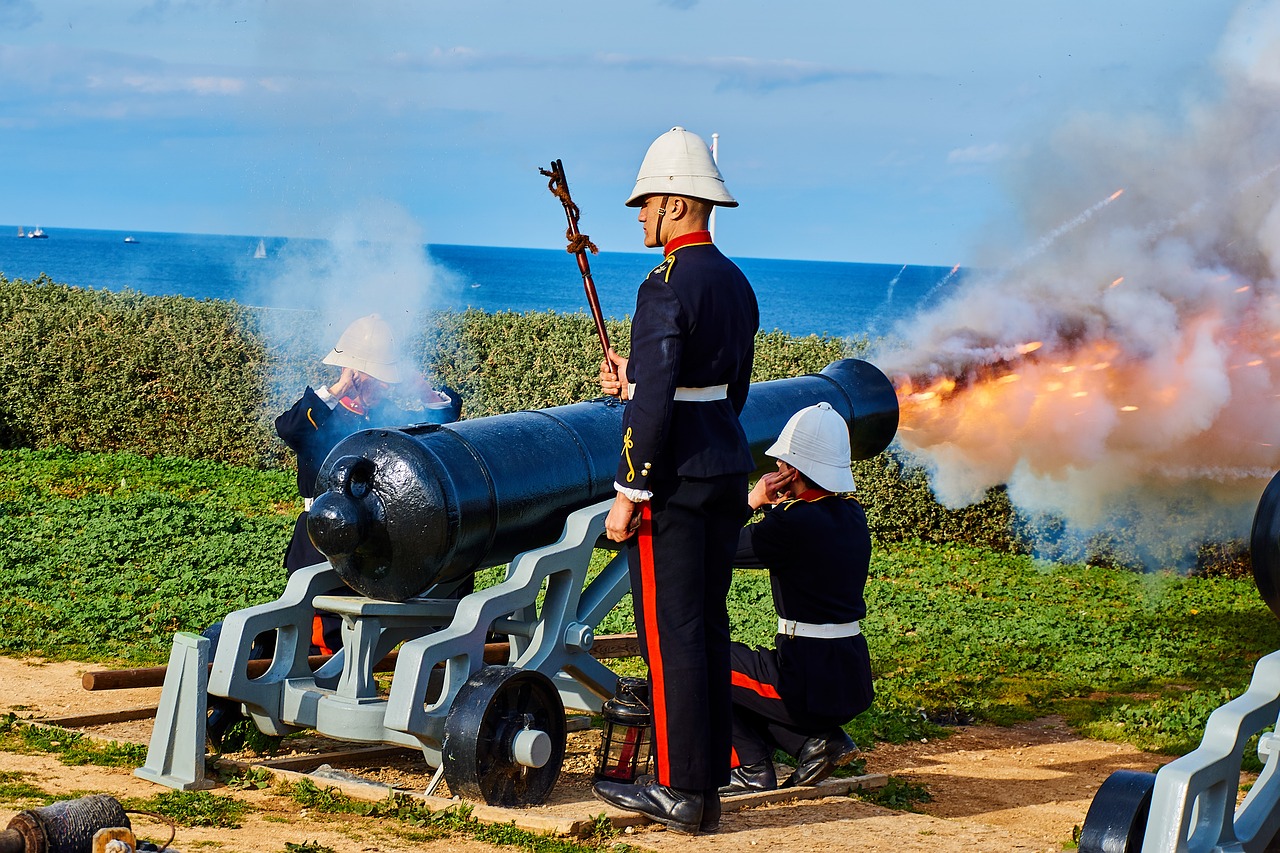 "We have seen a powerful recovery in asset prices in the wake of the global financial crisis," begins Michael Pompian, CFA in his recent article titled, Risk Profiling Through... Read More