I’m going to start with a story.

There is a drug produced in China that works well on strokes and numerous other less devastating medical issues.

It is derived from pig pancreases or human urine. It isn’t approved in the US due to justifiable regulatory issues, but it is used in Europe as well as China.

A small biotechnological firm in the US has the technology to synthesize this drug without using pancreases or urine. This would be safer and cheaper.

The Chinese company agreed to pay the US company $4.5 million upon the meeting of certain guidelines and then to purchase the drug from the company at a fraction of its Chinese production cost.

The US company spent a great deal of money and met its guidelines, providing the Chinese company with everything required under the contract. The Chinese company then said, basically, “We need to see the actual process and cell lines in order to verify the process.”

That means, in essence, “Give us your intellectual property.” With that knowledge, the Chinese company would no longer have needed the US company.

When the US company had to tell shareholders that the deal fell through because it (correctly) told the Chinese company to go pound sand, its stock value plummeted.

The Chinese company knew that would happen and had bet the Americans would fold. In this case, they didn’t.

This is just a small part of the cost of Chinese intellectual property theft.

Countries that trade with each other need fair and reasonable rules governing it, and both sides must enforce the rules. Trade works only if all sides are committed to making it work

Problems occur when a country flouts the rules or enforces them selectively, as China does. I’ve often talked about China’s rapid entry into the advanced world’s economy.

In less than a few generations, it went from subsistence farming to modern industry. This happened because the US and others agreed to let their domestic businesses trade with China on favorable terms.

China was supposed to reciprocate with similar terms of its own. It pretended to, but hasn’t been thorough or consistent. This is most evident in intellectual property.

The Chinese government often steals trade secrets from foreign businesses that wish to operate in China. Software code, drug formulas, consumer goods… all find their way to Chinese companies that shamelessly copy it.

Sadly, talks to resolve these and other problems have been fruitless.

Trade Deficit… That We Need

Give Trump credit for at least recognizing the problem and trying to do something about it. Unfortunately, he has some odd ideas about what “winning” looks like.

Trump seems to believe trade deficit is some kind of scorecard. If the US buys more from China than China buys from the US, the US is losing.

That is not what it means at all.

Both sides get what they want. China (or other exporters) gets cash, we get useful goods at fair prices (or we would stop buying them).

Better yet, since we own the reserve currency, we get to pay for these goods in dollars, which then return here as the Chinese or foreign recipients invest in US assets, namely our Treasury debt.

If not for the trade deficit, US savers would have to cover our entire government debt. And we don’t save nearly enough to do that.

Our interest rates would also be much higher, and our currency much lower.

If you have the reserve currency, it is your obligation to run deficits so that the world has enough currency to conduct trade. No country south of the Rio Grande has that privilege.

The Europeans kind of, sort of do. And the Japanese. The Chinese are working diligently to make the yuan a reserve currency, though they are not there yet.

If the US fails to run a real trade deficit, we will cease to have the reserve currency. It is that simple.

The US is using the wrong weapon to solve the wrong problem and harming our own economy in the process.

What would work better?

I believe that Trump’s choice to leave the Trans-Pacific Partnership was a mistake.

That agreement would have set up a giant free-trade zone as a counter to China. At a minimum, it would have forced Beijing to negotiate more sincerely.

TPP had more than a few problems, but they could have been fixed. But best case, it would’ve made it much easier for companies in the US to skip over China for their supply chains.

Meanwhile, the other TPP nations went forward without the US and are now trading with each other on more favorable terms.

Thanks to Trump, Japan increasingly imports food products from Canada instead of the US.

Tariffs also don’t do any good in solving the problem. China is not paying those tariffs, we are, and any economist worth their salt (other than Navarro) knows it.

Get tough with China? Damn Skippy. But don’t make Americans pay for it. If you’re going to fight a trade war, then don’t point the gun at yourself.

The Securities and Exchange Commission (SEC) is pushing its testing methodology to include new categories of investment managers, ensuring specific regulations are being followed, particularly with regards to fee... read more 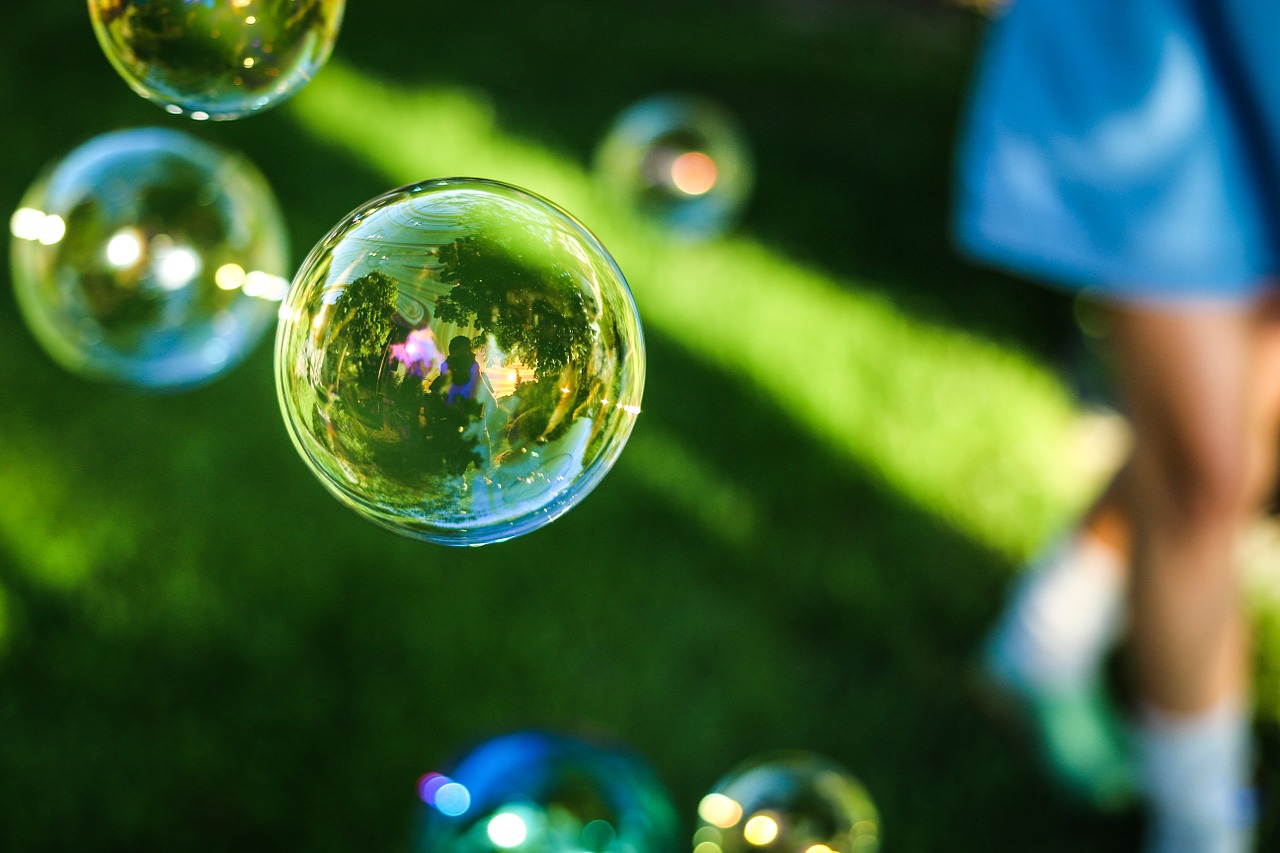 One of the prominent risks on the horizon for oil companies is the possibility of closure for the Suez Canal due to the political tensions in Egypt. If such... read more

Because the banking sector is experiencing more robustness now than it was in 2008 or 2011 and the ECB has the capacity to act as a circuit breaker at its meeting... read more

The Threat Of A Chinese Financial Crisis Is Growing - At the beginning of 2016, markets around the world started to slide on speculation that China was rapidly heading towards... read more 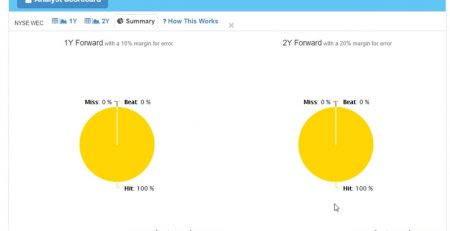 Introduction It is quite easy to get caught up, and quite hard to avoid getting caught up in a great bull market like the one we are currently in.  However,... read more

Aswath Damodaran uses HP as an example and look at how to make judgments on the quality of corporate governance, based upon public filings. Aswath Damodaran - In Practice Webcast... read more

Activism Grows In Europe And Asia by Activist Insight The number of companies targeted by shareholder activists worldwide in the first five months of 2016 has increased 13% on the... read more