With economic data like this, there is simply no recession in sight. Equities should track higher – ValueWalk Premium 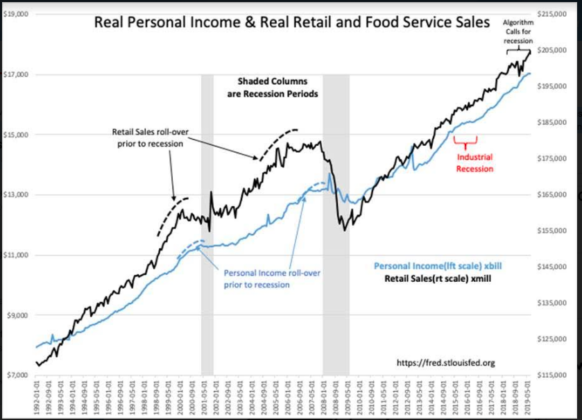 Real Retail and Food Svc Sales post new high with revisions higher for past months. Little market response to this report with a couple advisors predicting today’s market at a top with a recession imminent. Last week the Household Survey posted a new high on the heels of a new high for Trucking Tonnage.

With economic data like this, there is simply no recession in sight. Equities should track higher. 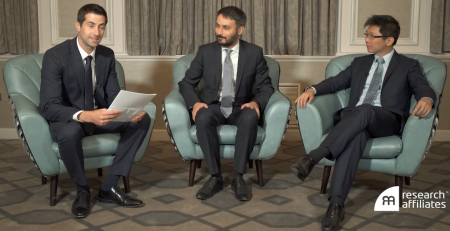 The name Roger W. Babson is virtually unknown in the contemporary era, though readers of standard histories of the period leading to the 1929 stock market crash will recognize... Read More

Farnam Street letter to clients for the month of January 2017. Farnam Street - Copycats? “If you’re in the investment business and have an IQ of 180, sell 30 points to... Read More 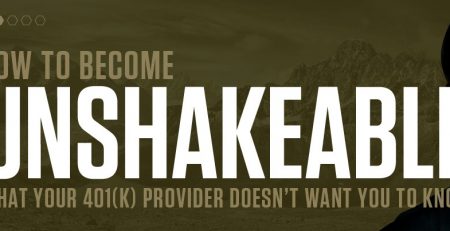