The Eurekahedge Hedge Fund Index was down 0.32%1 in September, in spite of the recovery exhibited by the global equity market as represented by the MSCI ACWI (Local), which ended the month up 2.04%. The resumption of the US-China trade talks and the withdrawal of the controversial Hong Kong extradition bill provided support for the two regions’ equity markets early into the month. Toward the end of the month, the impeachment inquiry against the US president Donald Trump wiped a portion of the gains posted by US equities, sending the S&P 500 down 1.01% through the week ending 27 September. The global bond markets saw yields decline over the third quarter of the year, as major central banks adopted accommodative stances and reduced rates. The ECB announced new stimulus measures in September, including the resumption of the asset purchases, while the Fed decided to cut their rate for a second time this year in September. Returns were positive across geographic mandates in September, with fund managers focusing on emerging markets up 1.20%, outperforming their North American and European peers who were up 0.19% and 0.10% respectively. Japanese hedge funds gained 1.50% over the month of September, owing to the weakness of the yen, which sent the Nikkei 5.08% higher. Across strategies, macro and CTA/managed futures fund managers were down 0.40% and 1.96% respectively throughout the month, while long/short equities fund managers benefited from the recovering equity markets and returned 0.18%.

Roughly 50.6% of the underlying constituents of the Eurekahedge Hedge Fund Index posted positive returns in September, and 25.9% of the hedge fund managers in the database were able to maintain double-digit returns over the first three quarters of 2019.

Below are the key highlights for the month of September 2019:

North American fund managers were up 0.19% in September, bringing their year-to-date return to 5.91%. The region’s equity market recovered on the back of the US-China trade negotiation progress, with the S&P 500 up 1.72% during the month. Over in Asia, fund managers with Asia ex-Japan investment mandate ended the month up 0.52%, bringing their year-to-date gain to 7.05%. Japan-focused hedge funds ended the month up 1.50%, as the weak yen provided support for the country’s equity market.

Returns were mixed across strategic mandates in September with fund managers utilising short volatility outperforming their peers by virtue of the suppressed market volatility level throughout the month. The CBOE Eurekahedge Short Volatility Hedge Fund Index was up 2.68% in September, bringing its year-to-date return to 4.69%. CTA/managed futures hedge fund managers ended the month down 1.96% with precious metals being a major performance detractor. The three sub-strategies of the mandate: trend-following, commodity and FX were down 4.29%, 2.68% and 0.14% in September respectively. On a year-to-date basis, equity long bias fund managers topped the table as seen in the strategy return map below. The mandate has returned 9.80% over the first three quarters of 2019, supported by the recovering equity markets around the globe. 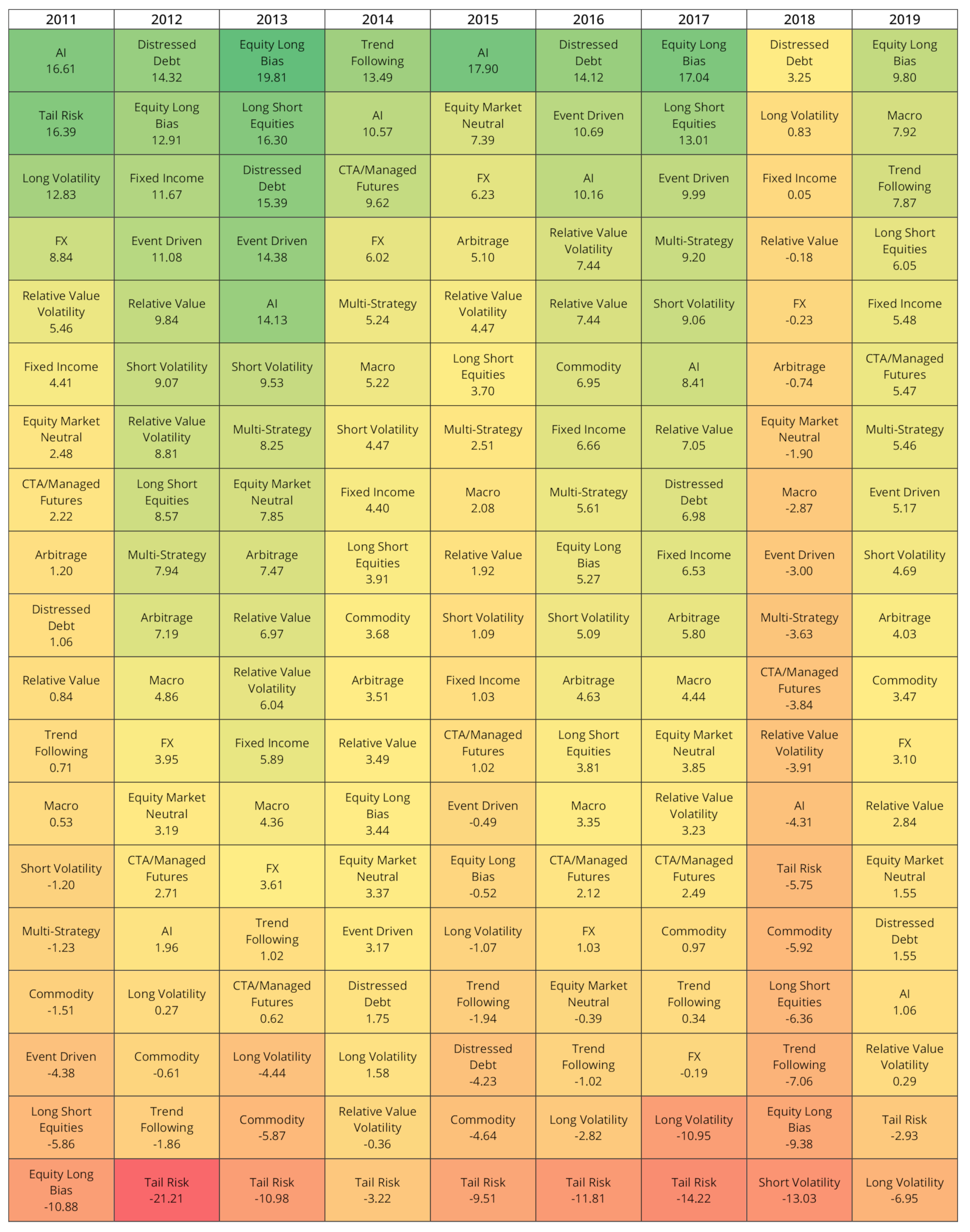 Copper declined in London on Wednesday amid weak export data from China. This was another blow to the sketchy demand of a metal whose future looks bearish as long... read more 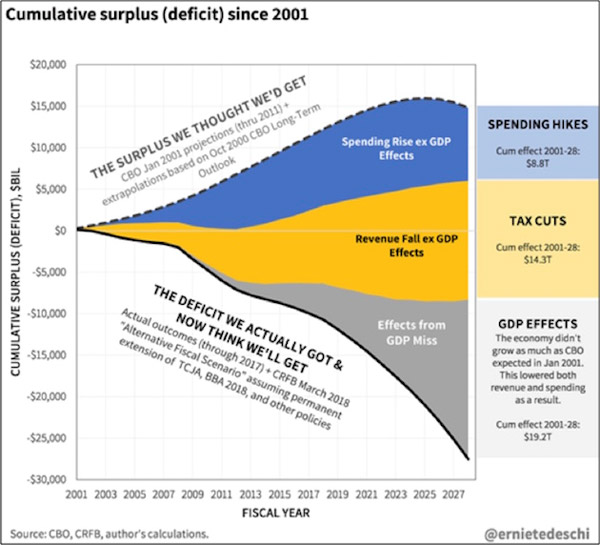 Dial your mind back to January 2001. The world had survived Y2K; the stock market was topping out; George W. Bush had moved into the White House; and the US... read more

Muhlenkamp and Company letter for the month of January 2017. H/T Dataroma 2016 was a disappointing year for us as our accounts, on average, lost about 3.56% of their value over... read more

Booth-Laird Investment Partnership's analysis on Genworth. Get The Full Seth Klarman Series in PDF Get the entire 10-part series on Seth Klarman in PDF. Save it to your desktop, read it... read more

Ever since leaving the expansive nest of George Soros and his celebrated Soros Portfolio Management in 2008, former portfolio manager Joshua Berkowitz has struggled to bring the same magic... read more

Greenhaven Road letter to investors for the first quarter ended march 31, 2016. Dear Fellow Investors, It was another productive quarter in the maturation of Greenhaven Road. We continue to grow... read more

Benjamin Graham laid the foundation for value investing, which Warren Buffett built on. But along the way, the architectural design underwent some significant changes. Warren Buffett calls Graham’s The Intelligent... read more