Modern cars bear little resemblance to their early ancestors, but the basic action of steering a vehicle has always remained the same. Whether you’re behind the wheel of a Tesla or a vintage Model T, turning the wheel dictates the direction of movement. This simple premise, which places humans at the center of control, may be ripe for disruption as tech giants and car companies race toward a future that would render human-controlled vehicles obsolete. 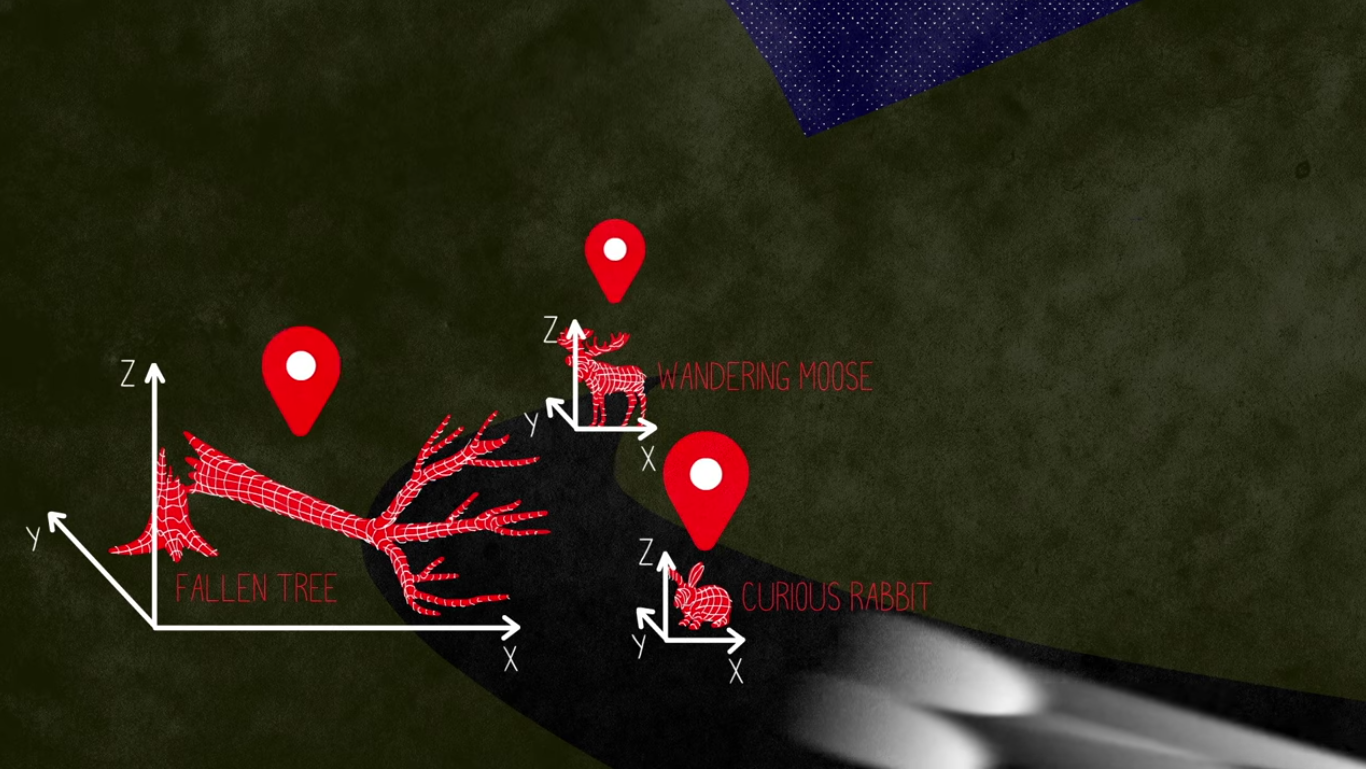 How does this next generation of self-driving cars “see” the road? Today’s video from TED-Ed explains one of the mind-bending innovations making autonomous vehicles a reality.

Eye of the Laser

Safely getting a vehicle and its passengers from point A to B is no simple matter.

First, weather and time of day can create a wide variety of challenging situations, affecting things like visibility, braking distances, or speed. Next, other vehicles, bikes, and pedestrians are constantly moving through the transportation network, sometimes in unpredictable ways. To further complicate matters, the road network is rarely in optimum form. Road lines fade and construction can throw ambiguous detours into the mix.

Sensing and analyzing the world at a granular level is crucial in making self-driving cars a viable transportation option. To solve this problem, new generations of autonomous vehicles are using photonic integrated circuits, as well as light detection and ranging (LiDAR) to generate an extremely nuanced picture of the road ahead.

LiDAR – which is related to RADAR – uses short laser pulses to sense the depth and shape of objects. Essentially, scattered bursts reflect off objects around the vehicle, painting a detailed 3D picture of its surroundings. LiDAR’s depth resolution is so accurate that it could eventually see details at the millimeter scale.

While most companies in the autonomous vehicle space have fully embraced LiDAR, Tesla has a divergent point of view. The company employs a combination of GPS, cameras, and other sensors to help its cars visualize the world.

LiDAR is a fool’s errand. Anyone relying on LiDAR is doomed. – Elon Musk

While companies like Uber and Waymo determine the functional mechanics of self-driving cars, the rest of society is left to ponder how this new technology will affect employment, privacy, and personal autonomy.

In the U.S., more than 70% of goods are moved by truck, and over 80% of commuters take a private vehicle to work on any given day. Even partial automation of the nation’s transportation network will have wide-sweeping impacts on the economy.

As AI-powered cars and trucks hit the streets at scale, how cars see the road will be a detail most of us will overlook. The bigger question will be whether we are ready for a society where we’re no longer in the driver’s seat. 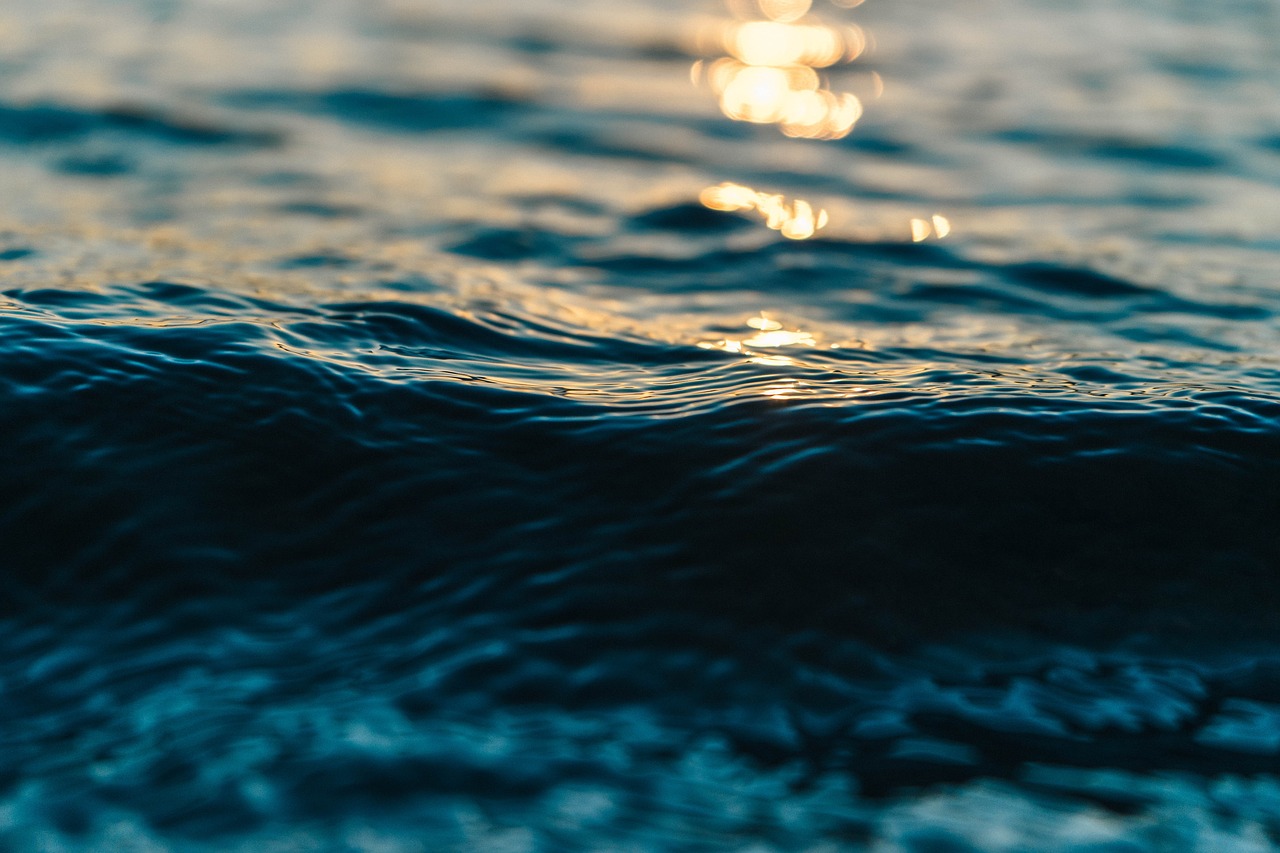 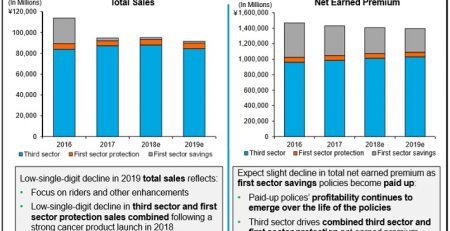 DRIP stands for Dividend Reinvestment Plan. When an investor is enrolled in a DRIP, it means that incoming dividend payments are used to purchase more shares of the issuing... read more

U.S. executives lead the world by a wide margin in expectations for sizable growth, with 69% anticipating "substantial" economic expansion-up from 23% last year, according to the 2017 Global... read more

As markets rally off the back of improving economic data from Europe and the United States, problems are brewing in emerging markets, which no longer appear to be the... read more