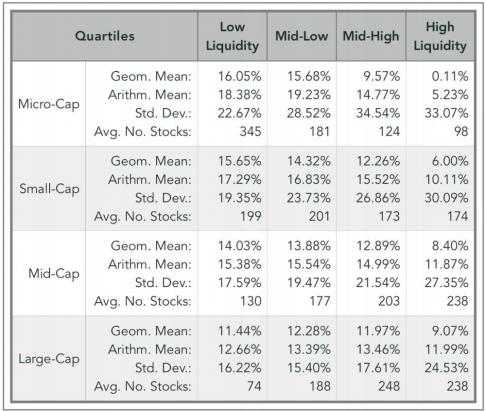 This edition is LOADED with investor letters as we clear the deck for one of our favorites: Scott Miller. We’ll touch on some other things, such as a trader turning $700 into $100K+. Artko Capital continues to kill it. And Howard Marks discusses negative rates.

But we’re saving room for what matters most, fresh ideas.

Make sure to subscribe to this newsletter so you receive it every week, completely free.

Size Matters: Last week’s trivia prize was a shout-out and $1 Venmo from yours truly. We received a lot of feedback from last week’s Value Hive and the winner is … *drumroll please*

That’s right. Nobody emailed the correct answer to last week’s question. That means we’re going double or nothing. Yep. Two whole dollar bills and two week’s worth of shoutouts is up for grabs. Here’s the question: What is the world record for the largest pumpkin ever grown?

We agree with Miller on this one. Quarterly performance is a blip on the long-term radar.

Before we dive into Miller’s new investments, let’s glance at his top four holdings (thesis descriptions are taken from letter, not my opinion):

Let’s start with the position we actually know, GigCapital.

GigCapital went public via SPAC. If you’re not familiar with SPAC IPOs, this description (via Reddit post) should help:

“SPACs are, without question, flaming piles of garbage.”

Yet Miller finds himself hunting amongst the inflamed piles of dung.

What Miller Sees in GigCapital

In his own words, Miller’s done everything in his power to tilt the odds of success in favor of Greenhaven Road. He’s the only investor (to his knowledge) that’s traveled to visit the soon-to-be acquired company.

Further, Miller’s structured a deal with GigCapital that locks in favorable returns should shareholders approve of the acquisition.

This smells of “Heads I win, tails I don’t lose much”.

If you want to dive deeper, check out here and here.

Miller continued purchasing a small, South African company during the quarter. In his words, the investment is a “bet that the underlying earnings power and forgiving valuation will overcome the macro headwinds that will undoubtedly rise.”

While not disclosing the name of the company, Miller offered clues. Here’s what we know:

If you can sift through the junk (like with any market), you’ll find gems.

Consider this your weekly Scavenger Hunt!

Peter Rabover is having himself one hell of a 2019. Rabover runs the investment partnership, Artko Capital, LP. He focuses on micro-cap and special situation opportunities.

While known for his eccentric Twitter profile, Rabover is equally as impressive when it comes to stock-picking.

Through the first 9 months of 2019, Artko returned 36.9% net of fees. Crushing the stated benchmarks. Since inception, the Fund’s generated a 13.6% annualized return. Impressive all around.

Benefits of Being Small

Rabover starts his letter by explaining the competitive advantages of staying small. The smaller the partnership, the greater the available opportunities. Rabover mentions a study by Robert Ibbotson of Zebra Capital.

At this point you’re thinking, “Why doesn’t everyone invest in the smallest, most illiquid assets then?”

“Investment management companies like to make a lot of money by growing through scale and their investors do not like to lose money or having the appearance of losing money by having it tied up in illiquid, mark-to-market securities.”

In other words, loads of career risk in micro-caps.

Marks admits that he “doesn’t know anything” about negative interest rates. But that’s the point. According to Marks, nobody does (emphasis mine):

“The fact that we know what they are — as we do with inflation and deflation — doesn’t alter the fact that we don’t know for sure why negative rates are prevalent today, how long they’ll continue in force, what might cause them to turn positive, what their consequences are, or whether they’ll reach the US.”

Negative Rates in a Nutshell

Marks’ first interaction with negative rates came in 2014. The dialog that follows between Marks and his lawyer (Carlos) paints the perfect picture on negative rates.

Carlos: The money has arrived. What should I do with it between now and Monday?

Marks: Put it in the bank.

Carlos: You know that means you’ll get less out on Monday than you put in today.

Marks: Okay, then don’t put it in the bank.

Carlos: You have to put it in the bank.

Marks: So put it in the bank.

If you receive less money at maturity than you put in at the start, why would anyone buy negative interest debt? Marks offers four reasons:

Would the US Go Negative?

Marks offers a couple ideas should negative interest rates find their way to the US.

First, you could store your valuables in a Swiss private bank. This will cost you, of course, but the fee would be smaller than the negative interest received at a bank.

If you don’t like that idea, Marks quips, you could try this:

“Move out on the risk curve to strive for returns above those offered by safe instruments in this low-return (or negative-return) world … but do so with caution.”

What will be your strategy if we see negative interest rates?

Resource of The Week: ValueDach’s Interview with Guy Spier

The interview is 30+ minutes of gold. Here’s a few quick hits on what Spier chats about:

If you haven’t already, make sure to subscribe to valueDACH’s channel. I’m not paid to endorse them, they just make great content.

Have you ever dreamed of turning small sums of money into larger sums of money? Of course! That’s why you’re an investor.

What if I told you that you could skip ahead? What if, through two trades, you could turn $700 into $100K+? Sound too good to be true? 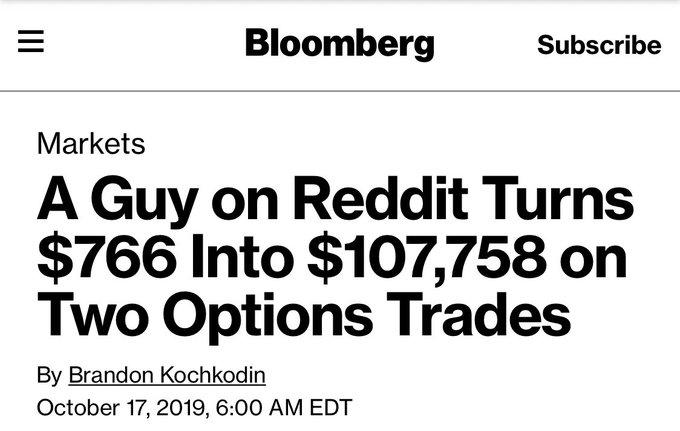 That’s all I got for this week. Shoot me an email if you come across something interesting this week at brandon@macro-ops.com. 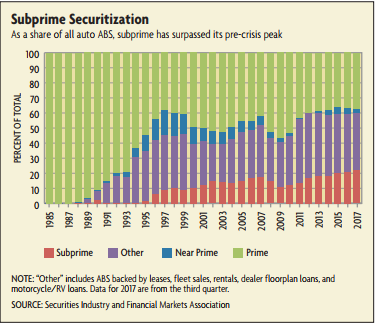 In a move that most investment firms would love to have, Jana partners  raked in profits from its investment with Barnes & Noble, Inc. (NYSE: BKS), in a one day... read more

EU debt takes a hit. Like the Swiss and the United Kingdom before them, Standard & Poor’s ratings agency has downgraded the European Union. The move to rate the supernational’s... read more 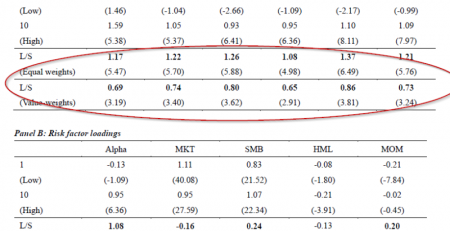 H/T to Josh of ReformedBroker for the find Tony Robbins, MONEY Master the Game: 7 Simple Steps to Financial Freedom When no one was looking, Tony Robbins went from infomercial pitchman to... read more

Mezzanine funds account for greatest proportion of active investor mandates in July 2017, as investors say it has the best risk/return profile Get The Full Warren Buffett Series in PDF Get... read more