During his recent interview with Tobias, Michael Mauboussin, the Director of Research at Blue Mountain Capital Management, discusses why the debate over value versus growth should be reframed to value creation – buying things for less than they’re worth. Here’s an excerpt from that interview: 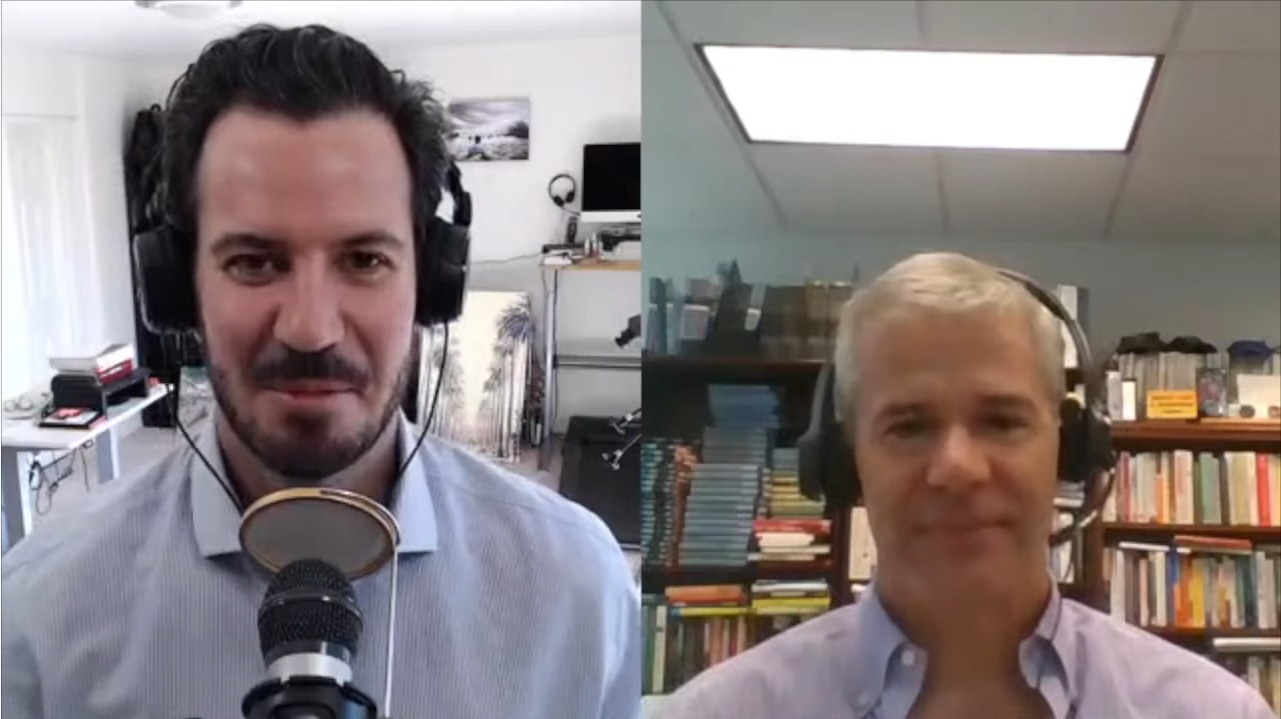 Tobias Carlisle: When we discussed very briefly yesterday when I said I wanted to discuss a return on investment capital, and you sent me through 152-page book that you produced, which is base rates across any number of industries. Over the last decade it’s no secret that value has had a very rough run, that more traditional value, and to the extent that any value investors, I think, have succeeded over the last decade, it’s because they have been investors who have been seeking those higher growth opportunities.

Tobias Carlisle: And there’s some suggestion that the market has changed, that for whatever reason, software really will eat the world. Software as a service is going to be the dominant business model in many industries, and so that’s going to change the base rates. How do you handle something like that, when you’ve got … I think the research goes back to 1950, or it’s at least 50 years. So you have 50 years of base rates across different sectors and industries, and we’ve got potentially a new industry, I guess, almost, because software is sort of distinct from the underlying industries that it’s trying to disrupt. How do you get a handle on whether those growth rates are sort of a short term thing? Is it because it’s a reasonably new industry? Are growth rates driven by competition? Or has the world shifted? What’s your impression?

Michael Mauboussin: This is obviously really interesting, and a very challenging debate. The first thing I would just say is, and I think you’ve already made this distinction, but just to reemphasize it, often when we talk about value versus growth we’re talking about factors, and those are often valuation based factors, whether it’s price to book or price to earnings or something like that.

Michael Mauboussin: So I want to step away from that statistical definition of value versus growth, and revert more to what you described a moment ago, which is, value is buying something for less than what it’s worth, and growth might be a willingness to pay a fuller price or something, betting on that. So that’s the first thing. But I think this whole debate about value versus growth is really a fundamental one, and this is where doing bottoms-up research and understanding what’s going on can be beneficial.

Michael Mauboussin: There’s no question we have a trend, which has been going on for decades, of investments being more based on intangibles than tangibles, and I think our traditional factor work probably lended itself more to businesses that were more tangible asset-based. So then you have to say “Okay, if I’m starting about non-rival goods versus rival goods, and the economics of information versus the economics of physical goods, what is different about it?

Michael Mauboussin: So no laws of economics have been repealed, let’s be super clear about that, but we’ve always known, and we’ve known for a very long time, that the economics of information goods are different than those of physical goods. By the way, there’s a great book written 20 years ago, and notwithstanding some of the examples in the book are dated, but Carl Shapiro and Hal Varian wrote a book called Information Rules. And I think that Information Rules has a lot of good models to understand how we should be thinking about these kinds of things.

Michael Mauboussin: The other issue that you raise, which I think is a very important one, is the strength and limitations of base rates. And like you said, we have data in many cases back to 1950, and you should ask, and it’s a very valid question to ask, is whether those distributions reflect everything that I should think about might happen. The answer would be obviously no, because every time there’s a new extreme on the left or right hand tail, that’s something we’ve never seen before. So I would not say that becomes the gospel from which you can never deviate, but rather to say that is something that should introduce an element of sobriety, to say we shouldn’t expect things to go on for very high rates for very long periods of time. Or at least I don’t want to make that bet explicitly.

Michael Mauboussin: So I think this debate’s a really difficult one. I’ve always tried to reframe, and I’ve been doing this for many many years, is reframe the value versus growth thing, just say it’s value creation, and buying things for less than they’re worth is a value investor. And I think Munger’s got some line like this too, like all intelligent investing is value investing, in the sense you buy something for less than what it’s worth. And there have been a lot of, obviously, amazing franchises that were never super cheap. It would’ve been really hard to by Walmart at any point in the first 15 or 20 years that it was public at a valuation you would deem to be cheap. It’s been very difficult to buy Amazon at any valuation you would deem to be cheap. But those things created enormous amounts of wealth.

Michael Mauboussin: So I’m a little bit agnostic, but I think you’re raising all the key issues, and I would not be tethered to the view that traditional factor value has to come roaring back at some point. That said, we’ve seen these kinds of cycles before, so I would lean toward leaving statistical factor value, but I’m somewhat agnostic on this. I don’t think people should have super strong views one way or another.

As part of my monitoring process, I review the list of dividend increases every week. I use this exercise to check up on my holdings, and to get a... read more

Cam Harvey looks at the yield curve today through the lens of his 1986 pioneering work on yield-curve inversions and their foreshadowing of economic downturns. mohamed_hassan / Pixabay Q3 hedge fund... read more

Published on 17 Jul 2014 Professor Bruce Greenwald in this video examines the methodology in valuing companies. He uses Liz Clairborne as the case study. This is the first part of... read more

Argentina's sovereign debt crisis and possible default will have “minimal immediate impact” on global bond markets, but it could “shape how decisions are made in the longer term,” says... read more

Bill Gates' bullish view on U.K. based G4S is not shared by some of the most famous London based hedge funds. G4S plc (LON:GFS) is among the largest security firms... read more

“A fundamental principle: It is better to be approximately right than precisely wrong.” ~Warren Buffett Lawrence A. Cunningham’s spectacular book, The Essays of Warren Buffett: Lessons for Corporate America, outlines the... read more