During his recent interview with Tobias, Lawrence Hamtil, Principal and author at Fortune Financial Advisors, discusses the low volatility anomaly – why low-volatility stocks have higher returns than high-volatility stocks, and how investors can take advantage of that. Here’s an excerpt from the interview: 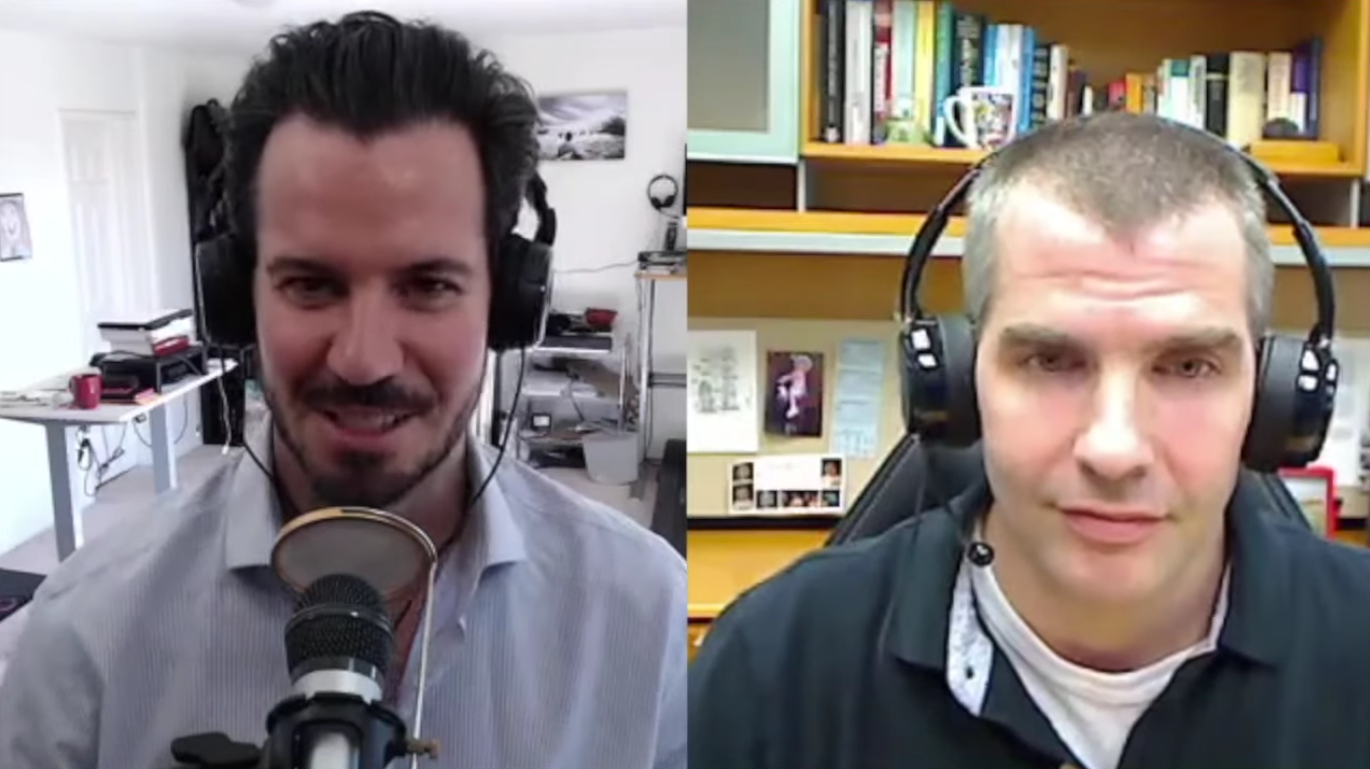 Tobias Carlisle: You raised it as another one of the topics that I associated with you, is the low volatility anomaly. Can you describe what that is, and tell us how we can take advantage of it?

Lawrence Hamtil: Well, I think that there are a few different variations of it, but I guess simply put, over time, stocks with a lower degree of volatility than others have-

Tobias Carlisle: This is price volatility?

Lawrence Hamtil: Yes. Yeah, have tended to do better than others. That could be due to different reasons. It could be, for example, in the S&P 500 low volatility index, which is widely quoted, it tends to be a lot of… I don’t believe it’s sector-neutral, so you have these kind of big sector overweights, usually real estate, utilities and consumer staples; well, we know why those are low volatility. It’s because they’re classically defensive sectors.

Lawrence Hamtil: If you look at a minimum-volatility portfolio, which is another variation, it’s really kind of a minimum variance, so it’s more sector-neutral, but you’re looking at it from a slightly different angle. But broadly speaking, the effect is very similar.

Lawrence Hamtil: But in my mind, the way I understand it is these stocks tend to do better because, as we said, there’s less volatility, which means there’s less severe draw-downs, and I think of it in a baseball analogy; it’s kind of like doubles and singles add up over time to much more than home runs and strikeouts. And so, Pem Van Fleet again, he talks about the associated pain with low-volatility investing is that it’s almost sometimes unbearably boring. Because people look at their contemporaries with these high beta stocks, and they have big swings on the upside and big down drafts on the downside, while you’re there kind of being the tortoise versus the hare.

Lawrence Hamtil: And I think that in the long run, all of that takes effect and it compounds itself to a better overall return, but there are a lot of different ways to take advantage of it. There’s certainly a lot of ETF’s and mutual funds that are low-cost and effective for what you want to accomplish.

Lawrence Hamtil: Currently, there’s a lot of discussion because these stocks have done so well relative to the market over the past 12 months, that a lot of them are expensive. So, investors should be aware of that, but I would point out that there’s a high degree of turnover in these indices. You’re not necessarily going to be betting on the same stocks that are currently in it, because of the periodic rebalancing.

Lawrence Hamtil: And the other thing is, unlike other factors such as value, there’s not a lot of evidence to suggest that valuation has a big impact on subsequent low- or minimum-volatility returns. So, of course, look into that, and see if it’s appropriate for you. But it’s certainly something that’s gaining a lot more exposure in the press because of the recent success.

Lawrence Hamtil: Well, to be honest with you, I guess I’m not coming from a real great academic background. I sort of stumbled upon this in my earlier days when I was kind of more like a stockbroker and looking at companies from more of a fundamental standpoint, and I tended to overweight a lot of consumer staples. And then, when I started to explore the phenomenon a little bit more, I realized it was actually a fairly well documented factor, that companies with less degree of variability and so forth tended to do better.

Lawrence Hamtil: Whether or not that… you know, some people disagree and think that low volatility’s a function of value and quality and so forth. I don’t know; that’s for other people who are smarter than I am to decide.

Lawrence Hamtil: But I think, broadly speaking, it’s true that companies that… exhibit less dramatic swings, are going to do better in the long run. And that’s I think been proven true not just in the US, but in most markets around the world. So, it’s sort of a misunderstood phenomenon, I think. A lot of people are finding it difficult to kind of admit that everything they’ve been told about more risk equaling more reward is probably not true.

Lawrence Hamtil: So, that’s sort of a bitter pill to swallow for a lot of people who are trained in that idea.

Tobias Carlisle: It does seem to break EMH. It seems to be the exact opposite of what EMH teaches us.

Lawrence Hamtil: Yeah, exactly! Yeah. And I think that’s a whole other interesting conversation to have, about these so-called factors. And I discuss, or I think I have, low volatility as more behavioral factors. There’s the whole theory of leverage aversion, and so, the idea is low volatility stocks tend to do better because investors tend to favor higher beta stocks, because they give them sort of de facto exposure to leverage.

Lawrence Hamtil: I don’t know those-

Lawrence Hamtil: Exactly! Yeah, I find that theory compelling. Personally, I think it makes sense, and I think that as we look forward, as these factors become more discussed, more widely documented and actually investible through different products, I feel like these factors, like momentum and low volatility, are going to persist because they’re based on human nature.

Lawrence Hamtil: At least, that’s my understanding. And I don’t think human nature is going to change very much. So, I feel like they’re very durable as far as their potential going forward.

Lawrence Hamtil: I think a lot of the success in any portfolio, and this is something that we don’t talk about enough, but you have to have the right shareholder base, right? My clients being a large pool of retirees for the most part, with a few exceptions, they’re not going to tolerate a lot of differentiation. But if you’re like Buffett and you can tolerate periods of tracking error and so forth…

Lawrence Hamtil: It just kind of depends on having the right partners who are in the portfolio with you, and that’s a critical thing, I think. And every industry has its day in the sun. It’s just a question of when, and of course, a test of somebody’s conviction to hold in the down periods like with tobacco now, for example.

Tobias Carlisle: I saw somebody on Twitter today had a line like, “I’m going to buy the yacht when my particular industry gets its high beta moment.”

Lawrence Hamtil: Yeah, it sounds like something to shoot for. But yeah, I don’t know. I think the other trick in this industry is just trying to survive. A lot of people try to focus on finding the biggest winners and so forth, but for me, just staying in the game is winning in itself. 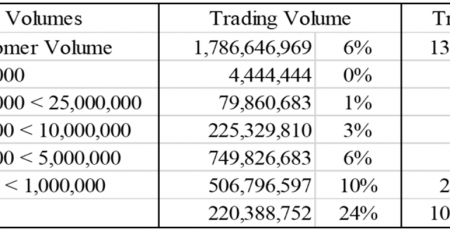 ETPs Close In On $3 Trillion In Assets Under Management

Once a passive investment, ETFs and ETPs are making an aggressive push to the $3 trillion market Read More

We’ve just been reading through a great interview that Walter and Edwin Schloss did with OID back in 1989. During the interview Walter Schloss explains one of the reasons... Read More

Infographic: Long Competitive Advantages (Economic Moats) via autorizadored.es Click to enlarge Get The Timeless Reading eBook in PDF Get the entire 10-part series on Timeless Reading in PDF. Save it to your desktop,... Read More

Despite all of the country's problems, China has proved its doubters wrong during the past few years. Even though several prominent Wall Street analysts and hedge fund managers have... Read More