During his recent interview with Tobias, Sahm Adrangi of Kerrisdale Capital discusses his very unsuccessful short position in Straight Path. Here’s an excerpt from the interview: 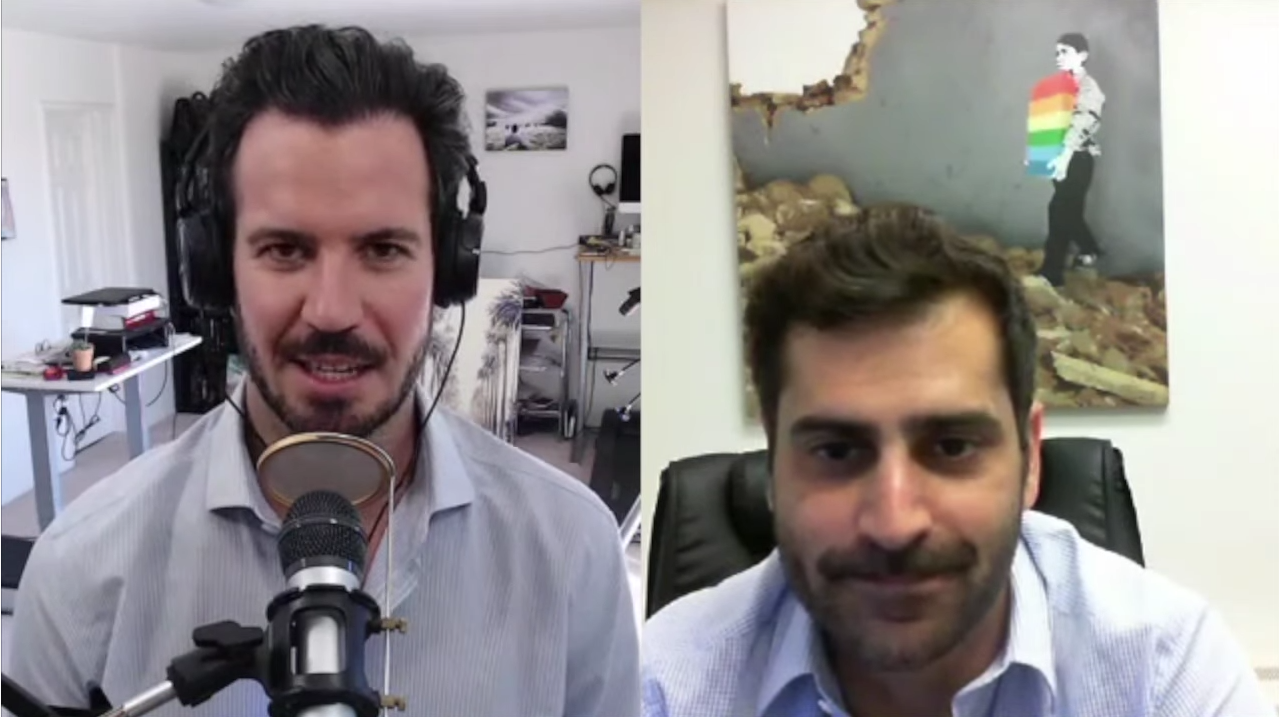 Tobias Carlisle: And so, can you contrast that with your experience with Straight Path?

Sahm Adrangi: Sure. So Global Star is a Spectrum story. We got dead right Straight Path into the spectrum story, we’ve got dead wrong. In the case of Straight Path, Straight Path has very high frequency spectrum. And so, certainly I mean, if you went back five, 10 years ago, the idea that these frequencies would ever become valuable, I think, a lot of experts in the field, which sort of cast that on that because as you go higher up in frequency, the signal strength gets exponentially weaker. And most of the frequencies that are used for LTE or sort of current wireless communications are at 2.5 gigahertz or lower, right? As you start getting to three gigahertz, four gigahertz five gigahertz, this thing has become exponentially weaker, and Straights Path Spectrum was in 29 gigahertz band, the 36 gigahertz band, right?

Sahm Adrangi: So dramatically higher than what’s currently being used. And then the other issue with frequencies in that high of spectrum range, nobody else is using them. So there’s hundreds of megahertz, there’s gigahertz totally available. It’s not like spectrums, oh sorry Straight Paths bands are the only frequencies available. And so we just felt it wasn’t worth more than a couple of hundred million dollars. The issue is that wireless technology has been advancing pretty dramatically over the past five years, given just the exploding usage of cell phones. And there’s just been a lot of funding that’s gone into that line of work.

Sahm Adrangi: And so, engineers have been able to find ways to make use of these very high frequency bands. And although there’s a lot out there, Verizon AT & T and Sprint were willing to spend a couple billion dollars to get their hands of on something that they could start deploying 5G on. And so 5G technology will be using these very high frequencies, and Straight Path ended up becoming an asset that folks wanted. And so we thought that the frequencies are worth a couple hundred million dollars. In the end, I think it was about $3 billion of rise and ultimately paid for it. And I think, on sort of one account, no short activists has ever been more wrong on a name than we’ve been wrong on Straight Path, we said, and the stock was trading I think around 40, we said in January, 2017 that it was worth like 20 bucks, and then within three months later it was bought at 180 bucks.

There is a strange dichotomy in the stock market right now. The market is painting large portions of industries with the same broad brush, and I think it’s creating... Read More

As part of the annual Bogleheads event, Christine Benz sat down with Jack Bogle to get his forecasted returns for the major asset classes. Get The Timeless Reading eBook in... Read More

What often kept The Coca-Cola Co (NYSE:KO) investor David Winters of Wintergreen Advisors up at night was that a private equity company, one affiliated with Coca-Cola’s largest shareholder, Warren Buffett,... Read More