As two recent commentaries demonstrate, in their zeal to promote their agendas, asset managers are claiming that the humble 60/40 portfolio is doomed to the dustbin. But their analysis is flawed. The 60/40 will outlive us all.

He continued: “The traditional 60/40 mix, which has returned about 6% a year since 1970…might not be enough to generate the returns that investors have come to expect.”

Well, that explains it.

Except he is wrong.

However, even if he knew 60/40 returned 9.3% (he didn’t realize that the source he cited was after inflation), he would have written the same story. He felt so comfortable piling on the humble balanced portfolio that, no matter what the returns, he would have found an agreeable audience – or one oblivious to returns and fact checking.

The core premise of every 60/40 portfolio is that bonds can hedge against risks to growth and equities can hedge against inflation; their returns are negatively correlated…But this assumption was only true over the past two decades and was mostly false over the prior 65 years. The big risk is that the correlation could flip, and now the longest period of negative correlation in history is coming to an end as policy makers jolt markets with attempts to boost growth.

Here is how they illustrated it. 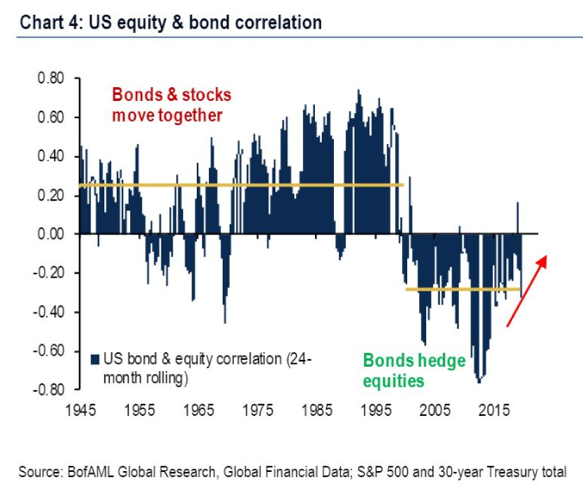 Unfortunately, the math does not add up here either, though they are correct that correlations were negative (-.75%) between stocks and bonds in the last 20 years. As shown below, during six comparative periods the correlation was only .17 for the BOA 65-year focus period (1934-1999) and was negative during rising and falling interest rate environments.

Correlation is a linear measure of two or more variables – in this case returns of stocks and bonds. A perfect negative correlation would result if stocks were up 10% and bonds were down 10%. This would be a great hedge but a lousy investment; you would never make any money.

Watch Out For Falling Knives In The Offshore Drilling Sector

It would be fair to say that the offshore drilling sector is currently facing the perfect storm of events. Overcapacity has plagued the industry’s outlook for nearly twelve months... read more

VALUEx Book Recommendations From 2015 To 2016 by Guy Spier The is the book list that Guy Spier and John Mihaljevic put together after polling members of the VALUEx Community... read more

Harry Dent: The greatest crash ever is coming in 20XX – TAKE ACTION

I hate to pick on Harry Dent but I just saw this in my feed and had to update it since its so sensational even if your a bit... read more 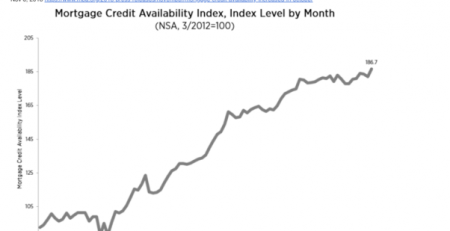 This is a good one, good to see the old Dan Loeb back! Check out the end (its the best part) Earlier today, Sotheby’s (“the Company”) released a letter accusing... read more

Yesterday, we covered the 13Fs of the notable large hedge funds, asset managers, mutual funds, and insurance firms. Below we provide a short round up of all the Hedge... read more 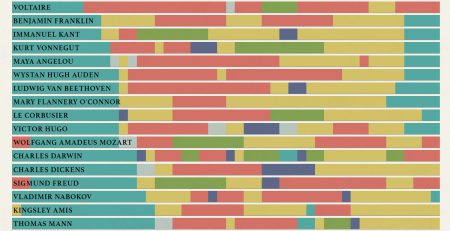 Creative people have a reputation for circumventing convention. Q1 hedge fund letters, conference, scoops etc After all, if creatives always did things the same way as everyone else, how could they... read more

Francois Rochon: "The Art Of Investing: Analyzing Numbers And Going Beyond"

Francois Rochon speaks about key lessons from his multiple decades experience in value investing. Get The Timeless Reading eBook in PDF Get the entire 10-part series on Timeless Reading in PDF.... read more