The Federal Open Market Committee had an unscheduled meeting on October 4. That happens occasionally and they often don’t reveal it occurred until the next regular meeting. That would mean Oct. 30, in this case.

But for some reason (and you can bet they had a reason) they decided to announce this one on Oct. 11.

In between, Fed Chair Jerome Powell said in an Oct. 8 speech that the Fed would soon start growing its balance sheet again.

He characterized the move not as QE, but as a more permanent operation to make sure the Fed has enough reserves to deal with market volatility.

Why Do We Need Nuclear Weapons to Swat Flies?

To be fair, let’s read Powell’s own words, with my emphasis in bold.

While a range of factors may have contributed to these developments, it is clear that without a sufficient quantity of reserves in the banking system, even routine increases in funding pressures can lead to outsized movements in money market interest rates. This volatility can impede the effective implementation of monetary policy, and we are addressing it. Indeed, my colleagues and I will soon announce measures to add to the supply of reserves over time. Consistent with a decision we made in January, our goal is to provide an ample supply of reserves to ensure that control of the federal funds rate and other short-term interest rates is exercised primarily by setting our administered rates and not through frequent market interventions. Of course, we will not hesitate to conduct temporary operations if needed to foster trading in the federal funds market at rates within the target range.

So the Fed needs ample reserves to do its job. Fair enough. But until the last decade, a fraction of the current level sufficed. Now we are told the Fed needs far more reserves and it needs them permanently.

We have reached a point at which the Fed believes it must have nuclear weapons just to swat flies. I am sorry but that doesn’t inspire confidence it will handle the next crisis well.

There Will Be Consequences

At the risk of saying I told you so, I said many times that reducing the Fed’s balance sheet at the same time they were raising interest rates was a major mistake. Some market analysts believe one of the causes of the repo crisis was the adjustment to that Fed balance sheet.

Note also, the Fed can only buy Treasury bills to the extent the Treasury issues them. That means a shorter maturity on our large and growing federal debt, further implying government borrowing costs could spike quickly at some inconvenient future point.

There will be other effects, too.

The Fed’s new buying at the short end will probably steepen the presently-inverted yield curve to a more normal shape. That might reduce recession worries, but it probably shouldn’t.

The inverted yield curve is a symptom of the pressures that lead to recession. Manipulating the inversion away won’t solve the underlying problems. The horse is out of the barn, already in the north 40 and still running.

This could go many different directions, and that is the problem. The system is inherently unstable and anything could set off a collapse.

Our highly leveraged banking system is also inherently unstable, not accidentally but by design. It needs huge leverage to function in the way bankers want it to.

The central banks are pretty good at keeping things in order. But they aren’t perfect, and when they fail it tends to be ugly.

Add in the other stress factors I mentioned above, and it’s hard to see how we avoid some kind of crisis in the relatively near future. I don’t know where it will begin but I’m pretty sure it will be somewhere in the debt markets. 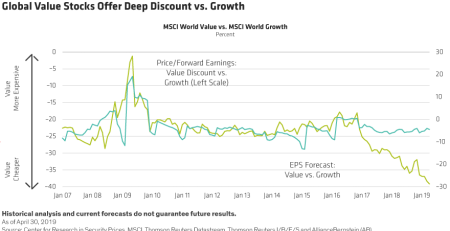 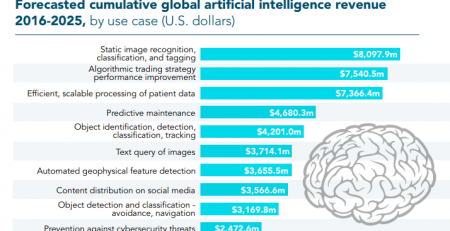 On Wednesday, former Goldman Sachs Group, Inc. (NYSE:GS) director, Rajat Gupta, will learn his fate on whether he'll serve jail time for for insider trading, or instead see a... Read More

Whitney Tilson had some insightful comments on shorting and some stocks in particular. He has just sent (via Email) some more on this topic, and he raises a great... Read More