Canyon Distressed Opportunity Funds II sent its third-quarter letter to investors last week. The fund has been winding down its portfolio and will continue to do so in the coming months. Canyon issued its first two capital distributions in July and August and started its harvesting period on Sept. 1.
Winners and losers
The fund said its biggest detractors during the quarter were its positions in offshore drilling, which came under pressure due to increasing concerns about the pace of recovery . . .

Anchoring is a cognitive bias where an individual relies too heavily on an initial piece of information. Investors are particularly susceptible to this cognitive bias because there are so... Read More

French strategic culture highly values military interventions as a means to defend national interests abroad. As a result, the French military has been involved in more than a hundred... Read More 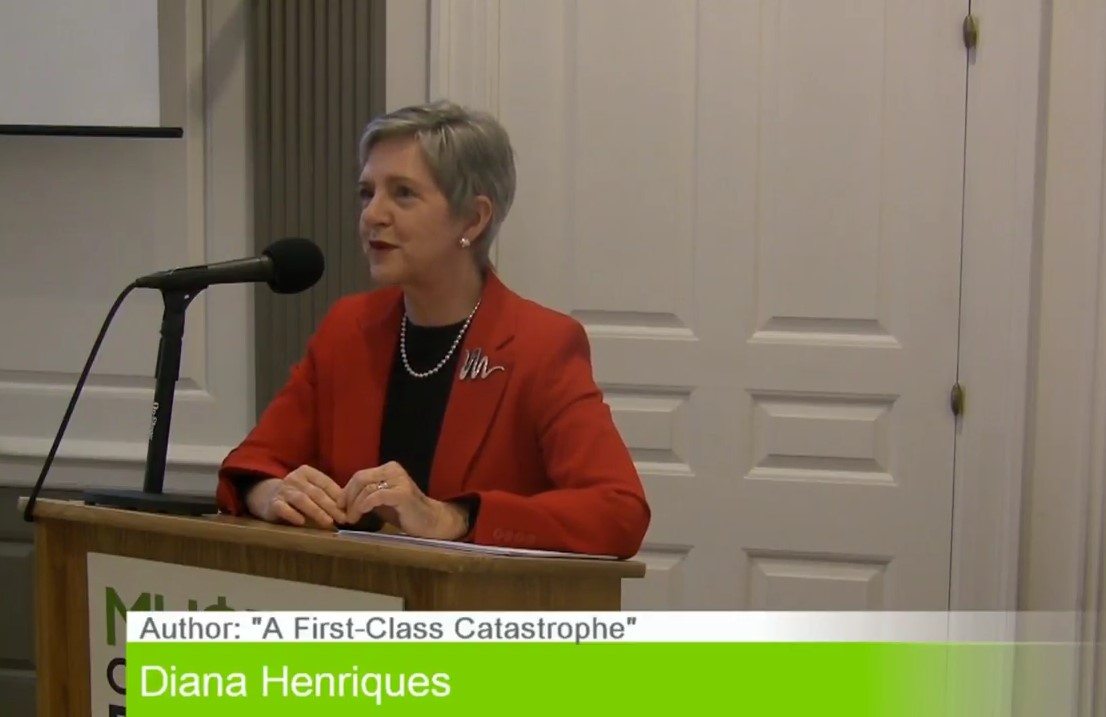 For decades on Wall Street, “Black Monday” has meant October 19, 1987. Despite the many difficult days since then — the 1998 currency panic, the 2001 terrorist attacks, the... Read More

The Odd and Continuing Saga of Manchester United

Recently listed Manchester United PLC (NYSE:MANU) is trading at $13.25, quite below its IPO issue price of $14. The football club has been initiated for coverage by Bank of America... Read More

In 1972, Warren Buffett made an acquisition would transform his investment style forever, and marked the beginning of his long journey towards becoming one of the world's wealthiest people,... Read More

Marissa Mayer has been at Yahoo! Inc. (NASDAQ:YHOO) for more than a year now, and the general opinion suggests that she's doing a good job at the company. Since... Read More

Staying Unemotional with Your Investments with RichLife’s Beau Henderson

Citigroup Inc. (NYSE:C) will release its earnings report for the quarter ended September 30 on Tuesday morning. The company's earnings are expected to be relatively flat, though analysts are... Read More

Recent departures from Point72 Asset Management, formerly SAC Capital Advisors, has effectively closed the Boston office and the firm is having difficulty retaining and attracting employees, according to a press... Read More