How this simple idea can double your return on investment, why a young Warren Buffett sold his GEICO shares to purchase Western Insurance, and how the books top 5 stocks could have you earning 50% returns on your investment.

We discuss the importance of comparing the intrinsic value against the share price, to determine, if purchasing at the current share price will buy you more value then what you are paying for, in Parris’s TOP 50 ASX Stocks 2020.

We saw, with Adairs, that if you brought at the share price (stated in the book), you were purchasing a lot of value, in the form of a high earnings yield (13%), high fully franked dividend yield (6%), and paying nothing for growth!

Alice Schroeder tells the story, in The Snowball: Warren Buffett and the business of life, how Buffett narrowed down a handful of stocks, to invest in, after looking over a number of companies within Moody’s Manuals, while working for Benjamin Graham.

Once he had looked over the field, he narrowed it down to a handful of stocks worth even more careful study, then concentrated his money on what he considered the best bets. He was willing to put most of his eggs in one basket, as he had done with GEICO. By the time, however, he had sold his GEICO shares, because he never seemed to have enough money to invest. Every decision had an opportunity cost–he had to compare each investing opportunity with the next best one. As much as he liked GEICO, he had made a wrenching decision to sell it after finding another stock that he coveted even more, called Western Insurance. This company was earning $29 a share, and its stock was selling for as little as three bucks. It was the cheapest stock with the highest margin of safety he’d ever seen in his life. He brought as much of it as he could, and he cut his friends in on the deal.

In this story, Buffett used the concept of opportunity cost, to decide where he should invest the scarce amount of money he had, so he could earn the highest possible returns, and we will now explore how you can apply the opportunity cost concept with stocks mentioned in the book, which could have you earning a 50% return on your investments.

I selected the top 10 stocks, out of the 50, who offered the highest rate of return on investment, aka earnings yield.

In addition, the rate of return on equity had to be greater than 25 per cent. Also, included are the fully/partially franked dividend yields.

All 10 stocks are averaging an 8.38 per cent earnings yield on investment. At this yield, your investment will double every (approximately) 8.6 years. 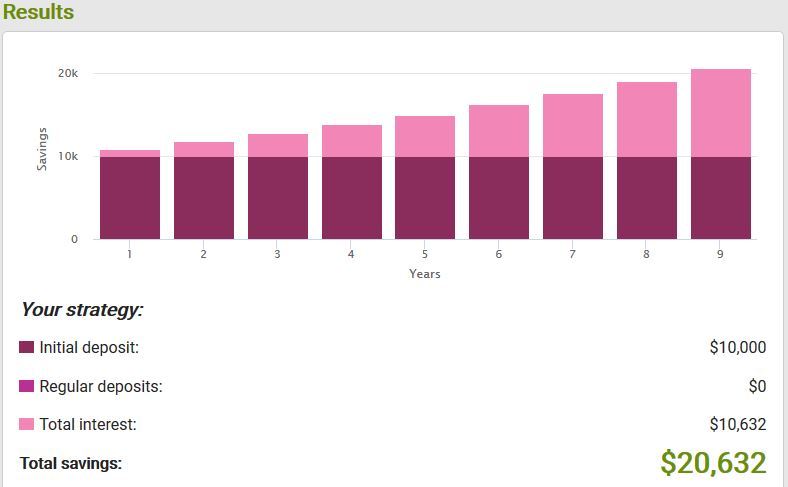 And, all 10 stocks were averaging a 27 per cent rate of return on our share of retained earnings.

Plus averaging a dismal 3.71 per cent fully/partially franked dividend yield, which would be higher, if we selected the 10 stocks based upon the dividend yield, instead of earnings yield.

“The concerns which fail are those which have scattered their capital, which means that they have scattered their brains also. They have investments in this, or that, or the other, here, there and everywhere. “Don’t put all your eggs in one basket” is all wrong. I tell you “put all your eggs in one basket, and then watch that basket.” Look round you and take notice; men who do that do not often fail. It is easy to watch and carry the one basket. It is trying to carry too many baskets that break the most eggs in this country. He who carries three baskets must put one on his head, which is apt to tumble and trip him up. One fault of the American businessman is lack of concentration.”

Further narrowing down the list to 5 stocks, produces the following results: A deceptively slight increase in earnings yield to 9.36 per cent, a large increase in the rate of return on equity to 39 per cent! (The dividend yield is 3.6 per cent compared to 3.7 per cent).

At the 9.36 per cent earnings yield, your investment will double every (approximately) 7.7 years. 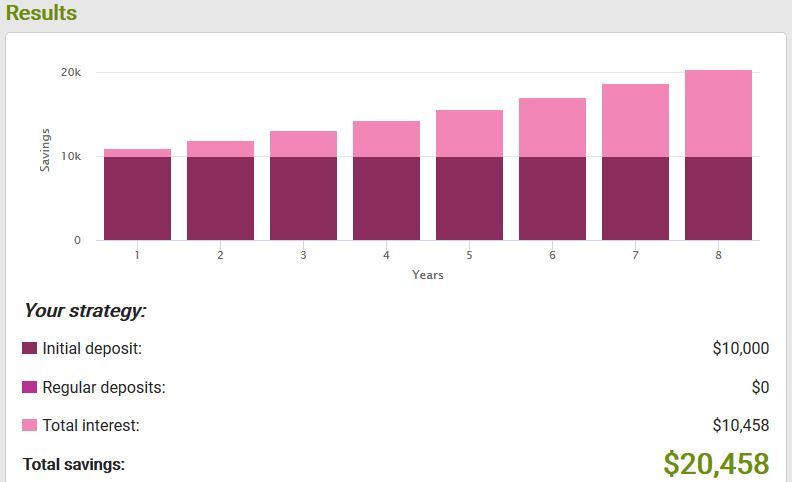 Getting to 50% investment returns.

We have established so far, that the lower the share price, compared to what the company is generating in net earnings per share, the higher the rate of return on investment will be, aka earnings yield.

But, those opportunities are rare.

The most effective way, is to purchase shares, when they offer growth almost free, or free in Adairs case, which is one of the best examples in the book. 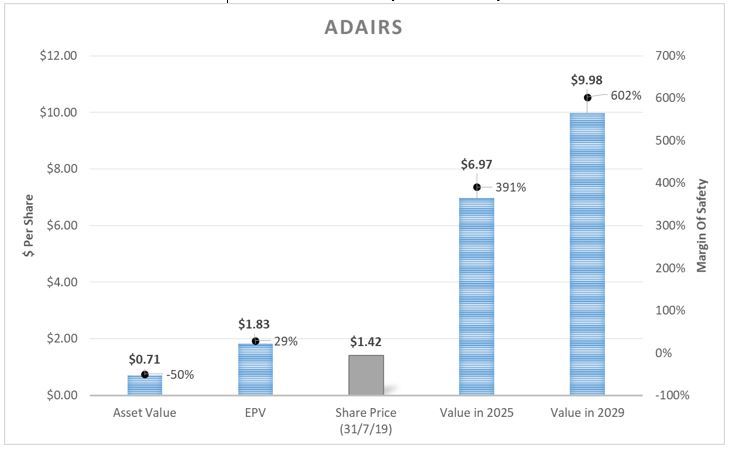 Try not to buy growth.

“The year 1972 was a turning point for Berkshire (though not without occasional backsliding on my part –remember my 1975 purchase of Waumbec). We had the opportunity then to buy See’s Candy for Blue Chip Stamps, a company in which Charlie, I and Berkshire had major stakes, and which was later merged into Berkshire.

See’s was a legendary West Coast manufacturer and retailer of boxed chocolates, then annually earning about $4 million pre-tax while utilizing only $8 million of net tangible assets.

Moreover, the company had a huge asset that did not appear on its balance sheet: a broad and durable competitive advantage that gave it significant pricing power. That strength was virtually certain to give See’s major gains in earnings over time. Better yet, these would materialize with only minor amounts of incremental investment. In other words, See’s could be expected to gush cash for decades to come.

The family controlling See’s wanted $30 million for the business, and Charlie rightly said it was worth that much. But I didn’t want to pay more than $25 million and wasn’t all that enthusiastic even at that figure. (A price that was three times net tangible assets made me gulp.)

My misguided caution could have scuttled a terrific purchase. But, luckily, the sellers decided to take our $25 million bid [EY = 32%]. To date [42 years later], See’s has earned $1.9 billion pre-tax [EY = 76x], with its growth having required added investment of only $40 million.

See’s has thus been able to distribute huge sums that have helped Berkshire buy other businesses that, in turn, have themselves produced large distributable profits. (Envision rabbits breeding.)

Additionally, through watching See’s in action, I gained a business education about the value of powerful brands that opened my eyes to many other profitable investments.”

This is the 5 Stock Portfolio five years later at the end of the financial year (EOFY) 2025.

Here we are assuming – arseuming, more likely – that all 5 companies will grow net earnings at their respective compounded annualised growth rates (CAGR), estimated based upon past behaviour. Also, assuming we did nothing for the next five years – no selling or buying – only watching those five companies like a hawk.

How did this happen?

For example, the price we paid for Adairs was $1.42 per share and the net earnings per share were 18 cents per share. Which gives us a earnings yield of 13 per cent.

All 5 stocks, on average, are earning a 50 per cent rate of return on investment.

Tomorrow is the day the book Parris’s TOP 50 ASX Stocks is released into the wild.

And, I invite you to grab your copy, or gift a copy as a Christmas present.

Have a very Merry Christmas.

Bill Gates shares what he has learned from Warren Buffett's look back at 50 years of Berkshire Hathaway's history in his annual letter this year. Bill Gates Talks About Warren... Read More

How to Win the Loser's Game: The Trailer Read More

It appears as if it’s the end of the road for futures brokers PFGBest. The Iowa based trading company, accounts have been frozen by industry regulators Apparently, $220 million in... Read More