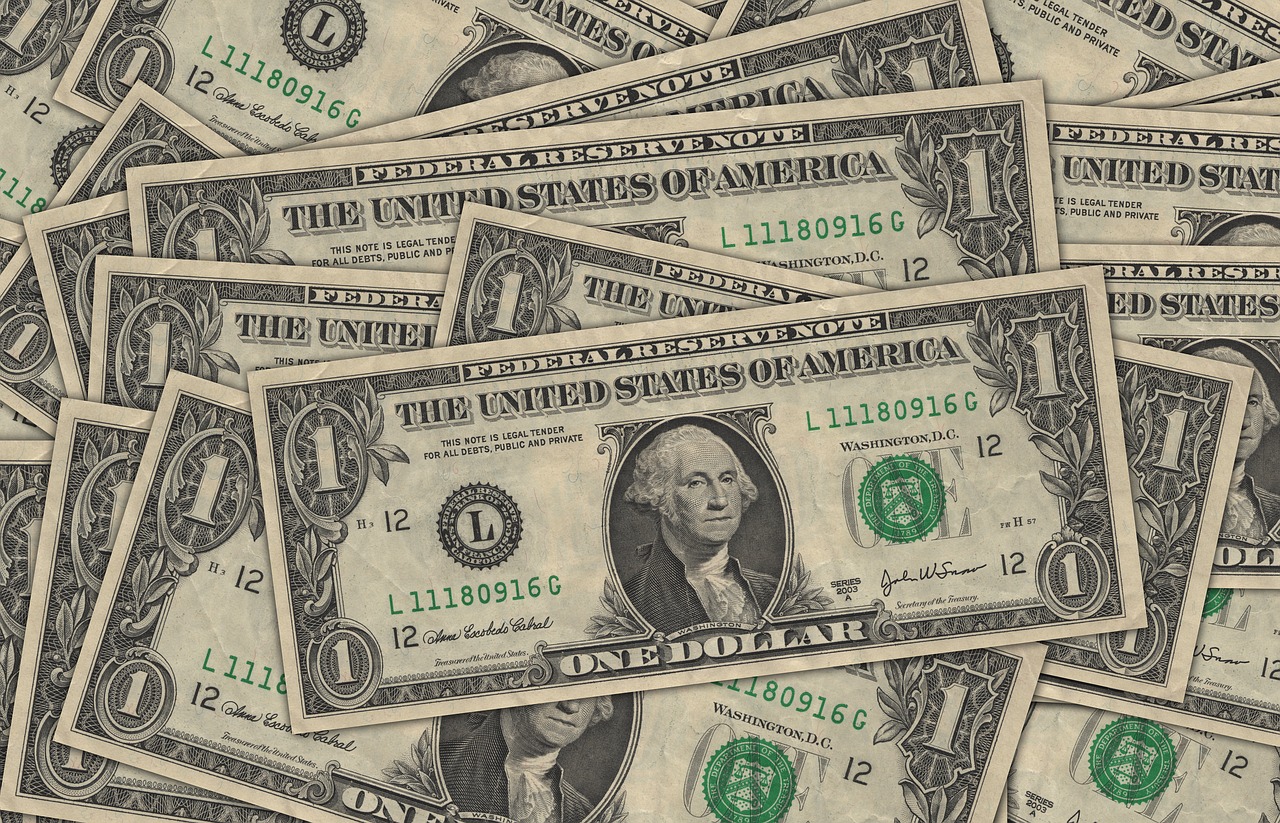 Like many financial planners, I hope for the day when we are accorded the same professional stature as lawyers and accountants. But the path advocated by Ron Rhoades puts the CFP Board at the helm of that future profession, and that would harm consumers and erode the public trust we have worked so hard to engender.

This article is a rebuttal to Rons’ December 4, 2019 Advisor Perspectives article, How Financial Planning Can Become a True Profession. Ron is the director of the financial planning undergraduate degree program at Western Kentucky University. He holds a Juris Doctor degree and is a CFP certifcant. Ron is a frequent contributor of op-ed commentary advocating for the advancement of the financial planning by making the CFP Board the standard-bearer for the profession.

I generally agree with Ron’s assessment that the financial planning industry is not a true profession in the way that law or accounting are regarded as such. I also agree with his view that consumers would benefit and public trust would be gained by having the financial planning industry regulated separately from brokerage and investment advisory services and from the establishment of educational qualification standards.

Where we differ mightily is with respect to his assertion that the CFP Board of Standards is the right organization to assume responsibility for the public trust in the same manner as the American Bar Association does for the legal profession and the AICPA does for the tax and accounting profession. Far from being the solution for advancing the financial planning industry, the CFP Board’s fostering of consumer mistrust and regulatory confusion actually make it the source of many of the industry’s problems.

Some might even claim that the CFP’s Board’s offenses were willful, consistent with the way that term is applied in the law, as in, “willful neglect.” For example, in tort law, if a property owner maintains a dangerous open pit on his property and a person walking on the property is injured or dies from falling in, the property owner may be guilty of willful neglect because he should have known there was a reasonable possibility for harm. The CFP Board knew for decades that some segment of its members used its mark to defraud people, so it could be considered willful when it tells consumers in its advertisements that all CFPs are trustworthy and thoroughly vetted. Similarly, by spending millions of dollars on advertisements implying (inaccurately) that financial planners are unregulated and suggesting that it is the highest regulatory authority, the CFP Board should have known that its messaging might actually be a root cause of the consumer confusion that it is now gallantly willing to step up to resolve.

The October margin debt statistics have drawn quite a stir, and for good reason. Depending on how you look at it, margin debt data can provide useful signals on... Read More 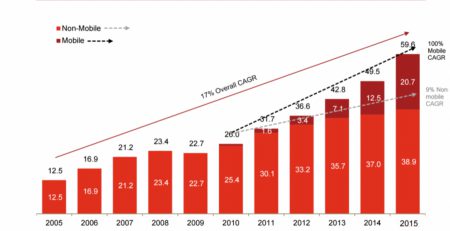 For the high-profile IPOs that have reached the market in 2019, with apologies to Charles Dickens for stealing and mangling his words, it has been the best and the... Read More

As the sting of hedge fund manager Martin Shkreli’s Turing Pharmaceuticals raising the price of an important drug from $13.50 per tablet to $750, comes a victory for hedge... Read More 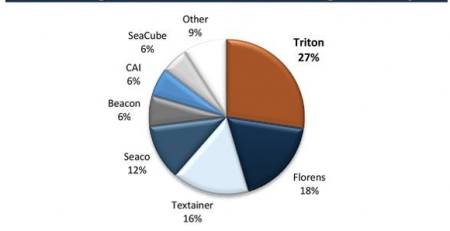